The No. 3 ranking member of the al-Qaida terror network allegedly prepared to carry out fresh attacks in Europe -- at least those are the claims made by German Islamist Ahmad Sidiqi during his interrogations, according to information obtained by SPIEGEL.

He met with Sheik Younis al-Mauretani early this summer under conspiratorial circumstances in the city of Mir Ali in Pakistan, the German claimed. He said he discussed possible attacks in several European countries, including France and Britain. He allegedly claimed that Osama bin Laden had given his personal approval for the plans and that he had also provided some of the money that was needed for the attacks.

American soldiers arrested Sidiqi in early July in Kabul, and he is currently being interrogated at the Bagram US military base. Sidiqi allegedly told his interrogators that he had fought in Afghanistan and had also met Said Bahaji, one of the men who provided support for the terrorists involved in the Sept. 11, 2001, airplane attacks in New York and Washington.

Sidiqi, a German citizen of Afghan origin, left Germany in March 2009 and joined up with militant groups in the Afghan-Pakistan border area. The latest terror warning in the United States and Europe are based on his interrogations. Islamists had planned simultaneous attacks in major cities, including targets in Germany. The German Interior Ministry has confirmed the information, but has also stated that there is no immediate threat.

It is unclear, however, just how serious Sidiqi's statements are. US authorities consider him to be credible, but German investigators are more reserved. A delegation of German foreign intelligence officials is seeking to interview Sidiqi as soon as possible in order to assess his statements.

Check back on Monday to read the full story on SPIEGEL ONLINE International. 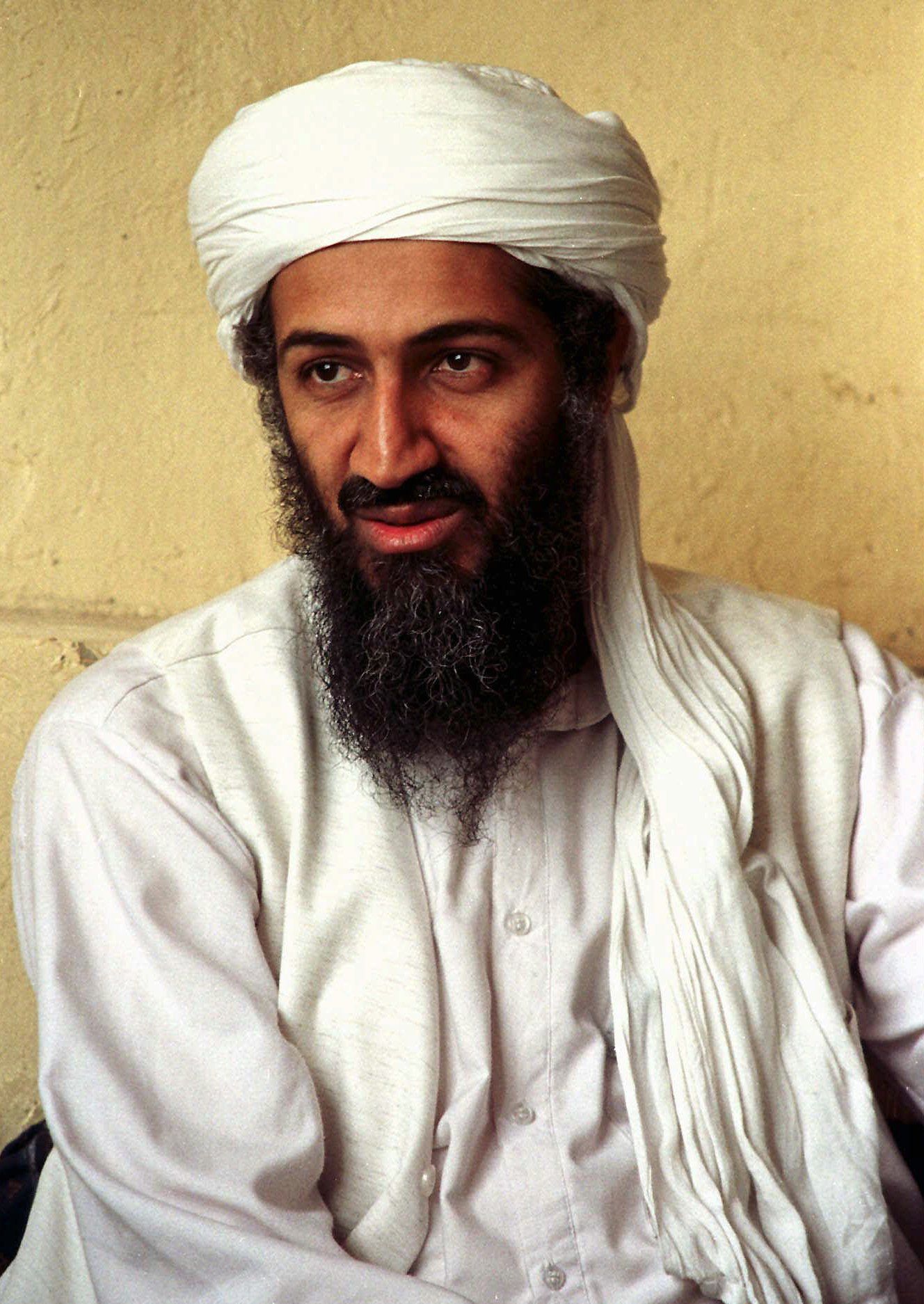