German Chancellor Angela Merkel has dampened hopes that the special euro zone summit on the common currency crisis on Thursday will break the impasse over a second bailout for Greece. Spain and Italy, whose economies are under threat of being engulfed by the crisis, are pushing for a swift deal to calm financial markets, and senior German economic advisors joined a chorus of warnings that the survival of the single currency was at stake.

Speaking on Tuesday, Merkel said there was "a big yearning" for a "single large move -- preferably spectacular" to solve the crisis. But there won't be one, she said.

"Further steps will be necessary and not just one spectacular event which solves everything," Merkel told a joint news conference with Russian President Dmitry Medvedev. "Whoever takes political responsibility seriously knows that such a spectacular step won't happen."

The comment sent the euro down against the dollar, and follows growing criticism of Germany's hesitant response to the crisis, both in Europe and in Germany.

The debate "had not been correctly started or finished," Zapatero said at a meeting with European Council President Herman Van Rompuy. Ireland last year also accused the German government of exacerbating the crisis by calling for private sector involvement in sovereign bailouts.

Meanwhile a panel of senior economic advisors to the German government warned of an "uncontrolled break-up" of the monetary union if Greece, Ireland and Portugal cannot repay the aid they have received.

In a guest editorial published in Wednesday's edition of Frankfurter Allgemeine Zeitung, the panel called for a "Plan B" involving a 50 percent cut in Greece's outstanding debt, which would reduce its debt-to-GDP ratio to around 106 percent from 160 percent.

The cut should be combined with an offer to exchange Greek bonds for bonds issued by the EU rescue fund, the European Financial Stability Facility (EFSF), the panel said. A Greek bond with a nominal value of €100 would be exchanged for an EFSF bond with a face value of €50. Similar debt restructuring moves could be undertaken for Ireland and Portugal. The alternative would be ever-increasing bailouts that would sooner or later place an excessive burden on the fiscally sound euro member states, the advisors said.

The editorial was a rare public statement from the panel. Normally, they are only heard from once a year when they publish their economic report.

Merkel is due to meet French President Nicolas Sarkozy in Berlin on Wednesday for preparatory talks ahead of the Brussels summit. The meeting comes at a time when Merkel is under fire from within her own party, the traditionally staunchly pro-European Christian Democratic Union (CDU), for failing to come up with a strong vision for the future of the Europe Union, and for presiding over patchwork policies confined to putting out fires.

Germany's elder statesmen are alarmed that their political legacy, the work they did to unify Europe, is being undone. According to SPIEGEL, former Chancellor Helmut Kohl, one of the architects of monetary union, recently told a visitor "She's destroying my Europe." On Monday, he denied having made the comment.

Former Chancellor Helmut Schmidt contributed a guest editorial to the influential weekly newspaper Die Zeit, which he co-publishes: "In view of this situation, weeks of disputes inspired by self-proliferation, vanity and populism over unimportant details are only damaging," he wrote.

Joschka Fischer of the Greens, foreign minister from 1998 until 2005, warned last month that a "lack of decisiveness, hesitation, national egoism and a dramatic lack of leadership characterize the response of the EU in this crisis.

Systemic Answer for a Systemic Crisis'

'German commentators have been bemoaning a lack of interest in European integration among today's EU leaders. "The Europe euphoria felt by politicians like Adenauer, de Gaulle, Helmut Schmidt, Helmut Kohl or Joschka Fischer is almost completely lacking as a drving force in the business of politics," wrote conservative German daily Die Welt.

Horst Teltschik, Kohl's former advisor on foreign policy, said Merkel had "no vision for the future of Europe, even though that would be necessary especially now." He added: "Europe's must find a systemic answer to the systemic crisis."

German business newspaper Financial Times Deutschland reported on Wednesday that the European Commission was considering the possibility of allowing the EU rescue fund to provide aid preemptively, before the finances of heavily indebted countries deteriorate to such an extent that they require long-term assistance.

The EFSF could in future provide flexible lines of credit, similar to aid instruments currently offered by the International Monetary Fund (IMF), the newspaper reported, citing a source in the Commission. Such preemptive help could be offered Italy and Spain. 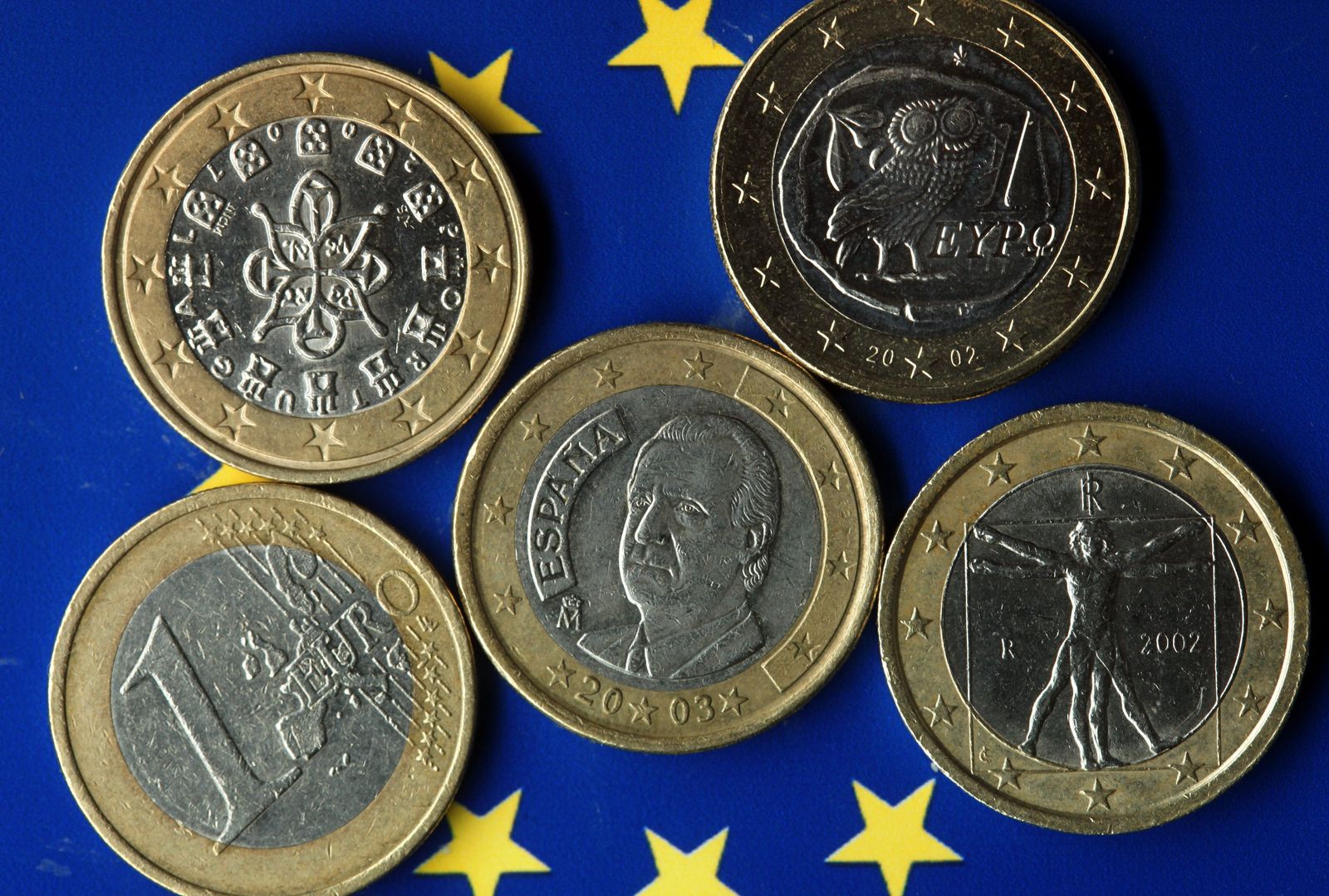 European leaders have a lot to talk about on Thursday.