Around 1,700 of the reports written by the US Embassy in Vienna, which were provided to SPIEGEL, indicate that the relationship between the United States and Austria was tense in recent years. In the cables, the US diplomats repeat several times that they were "frustrated," "extremely disappointed" or "concerned" about their Austrian counterparts.

Referring to Austrian Chancellor Werner Faymann, they write: "It has become clear that Faymann has no personal interest in foreign affairs." In the US diplomats' view, Foreign Minister Michael Spindelegger "has seemed to focus largely on economic penetration" for Austrian business interests. Defense Minister Norbert Darabos, the cables continue, is not just "uninterested in foreign and international security policy," but is also "openly hostile to deploying Austrian troops on dangerous missions abroad."

In addition to offering negative assessments of Austrian politicians, the cables reveal a number of issues that contributed to tensions, including Austria's refusal to accept any prisoners released from the Guantanamo detention camp and the business relations between a few Austrian companies and Iran and North Korea. The cables repeatedly mention the state-owned energy company OMV, firearms manufacturer Steyr-Mannlicher and the Raiffeisen Banking Group.

In 2006, two representatives of Raiffeisen Bank were asked to explain to the US Embassy their role as trustees for a natural gas deal with the Russian-Ukrainian joint venture RosUkrEnergo. According to the report, the two managers said that "Russian and Ukrainian leaders were fully involved  Putin and Yushchenko know everything about (the) RUE" gas deal. The US ambassador criticizes the Austrians' role in the deal, saying: "It was hard not to suspect that the Trusteeship was simply a fig leaf to cover an unsavory arrangement."

On the whole, the US diplomats conclude that in their host country there is a "gap between Austria's self-proclaimed vision of itself in the world, and its increasingly limited performance." 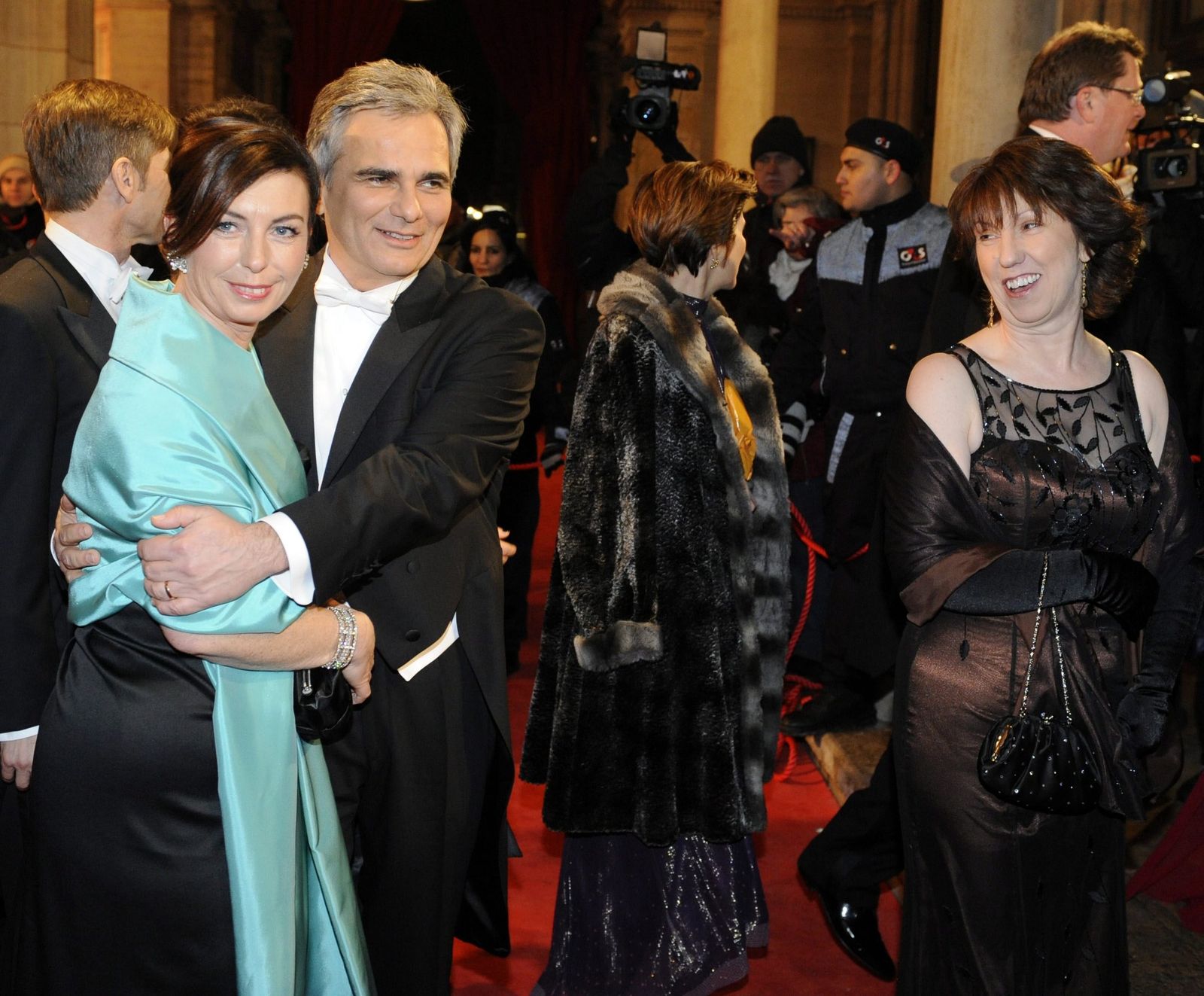