Suddenly, everyone seems to be enthusiastic about an idea that, for a long time, no one dared mention. Europe needs institutions that would have powers similar to those possessed by the International Monetary Fund (IMF) in Washington, German Finance Minister Wolfgang Schäuble suggested. It's a "good and interesting idea," applauded German Chancellor Angela Merkel.

Indeed, the chancellor discussed the idea during a state visit to Luxembourg on Tuesday with Prime Minister Jean-Claude Juncker. After exchanging kisses, receiving military honors and walking the red carpet, the two leaders retired for discussions on the economic and financial crisis. Juncker is currently president of the Euro Group, the club of the 16 countries that have introduced the euro. Juncker also expressed enthusiasm of the idea that originated in Berlin.

"A thousand questions still need to be answered, but we agree with Schäuble's line of attack," Juncker said. Paris has also indicated its support. French and German experts are now expected to exchange ideas on how the proposal could take shape. In Brussels, European Economic and Monetary Affairs Commissioner Olli Rehn also pledged European Union support for the initiative.

It is supposed to happen quickly, too. Next Monday, at a meeting of the members of the euro zone, leaders are expected to come to a rough agreement on the course ahead: We don't know exactly what, or how, but we would also like to have something similar to the IMF. The IMF was established after World War II to provide countries facing financial emergencies with loans. In exchange, the IMF prescribes strict rules on how the country is supposed to deal with its economic, financial, currency and social policies.

In other words, the IMF, to a large degree, strips away the sovereignty of the countries it gives loans to. The loans are financed through contributions and guarantees provided by member countries. Currently, the IMF has 186 members -- practically every country in the world. Each pays into the IMF according to the size of its own economy and has a say in the organization roughly equivalent to its financial contributions.

The Americans have the greatest say -- a fact that doesn't exactly go over well with euro zone states. That's also one reason they don't want Greece to turn to the IMF for help. It would mean that Washington, at least indirectly, could take part in decision-making over Europe's finance policies. It may also be one reason that Greece's finance minister made a point of demonstratively visiting the IMF during a recent trip to Washington. The message to his European colleagues seemed to be: If our EU friends get cold feet, we always have a place we can turn to.

But even if Europe created a European Monetary Fund, it would come too late to help Greece out of its current woes. Indeed, it could take years before the new fund would be capable of acting. In the event that Athens crashes in the near future, other members of the euro zone would have to jump in and provide a bailout through, for example, bilateral credit guarantees provided by individual countries or through loans through government-owned banks like Germany's KfW.

Each scenario is problematic because all would violate the euro club's rules. The rule that each country must solve its own fiscal problems without the help of others is set in stone. Nevertheless, the rule may not be practicable, particularly when banks and speculators are using enormous sums of money in bets against the euro. A set of laws to put a damper on such speculation is also in the works. At the same time, the European Commission and the EU countries want to keep Greece under close watch in order to prevent Athens from encountering fresh turbulence on the finance markets. At the very least, a handful of EU finance ministers would like to arm themselves with their own fund to deal with the next crisis, should it emerge. Some are still holding back. But the first initiative towards creating it is expected to take shape next week.

Nevertheless, an EMF would not be easy to implement. Critics, including Greens and members of the business-friendly Free Democratic Party (FDP) in Berlin as well as economists in Britain and the United States, have been quick to criticize the idea. In Frankfurt, the European Central Bank's chief economist, Jürgen Stark, warned that the initiative could be "very expensive" and could also "undermine acceptance of the euro and the European Union." Even defenders and supporters of the EMF idea know it will be extremely controversial and also very tough to push through. In order to create clean legal foundations for an EMF, the treaties governing the European Union would have to be modified and the ban on financial support between member states would have to be lifted. The history of the Lisbon Treaty shows just how troublesome and politically risky such a move could be: Years-long political struggles, the potential for failed referenda and the outcome could be paralyzed EU.

Discussion of a possible EMF will also reignite the highly contentious debate over whether the European currency union can survive in the long term without coordinated economic and finance policies. But for common economic policies to work, you also need a fundamental economic consensus: What do you do, for example, if wage costs in Germany are sinking over the long term and those in Italy, Greece and Portugal are rising with the result that the competitiveness of these countries deteriorates dramatically? Should wages in those countries be capped or should they be raised in Germany?

So far, the coordination of economic policies in the euro zone has been done on a goodwill basis on the part of its members. But those who don't want to play along cannot be forced to. That's also why the currency alliance is in a relatively difficult spot today. Without the ability to forcefully push through the "correct" policies in a country that is practically bankrupt, a European Monetary Fund makes little sense. It would just be one more coffer governments that overspend could reach into when they need a little more money. 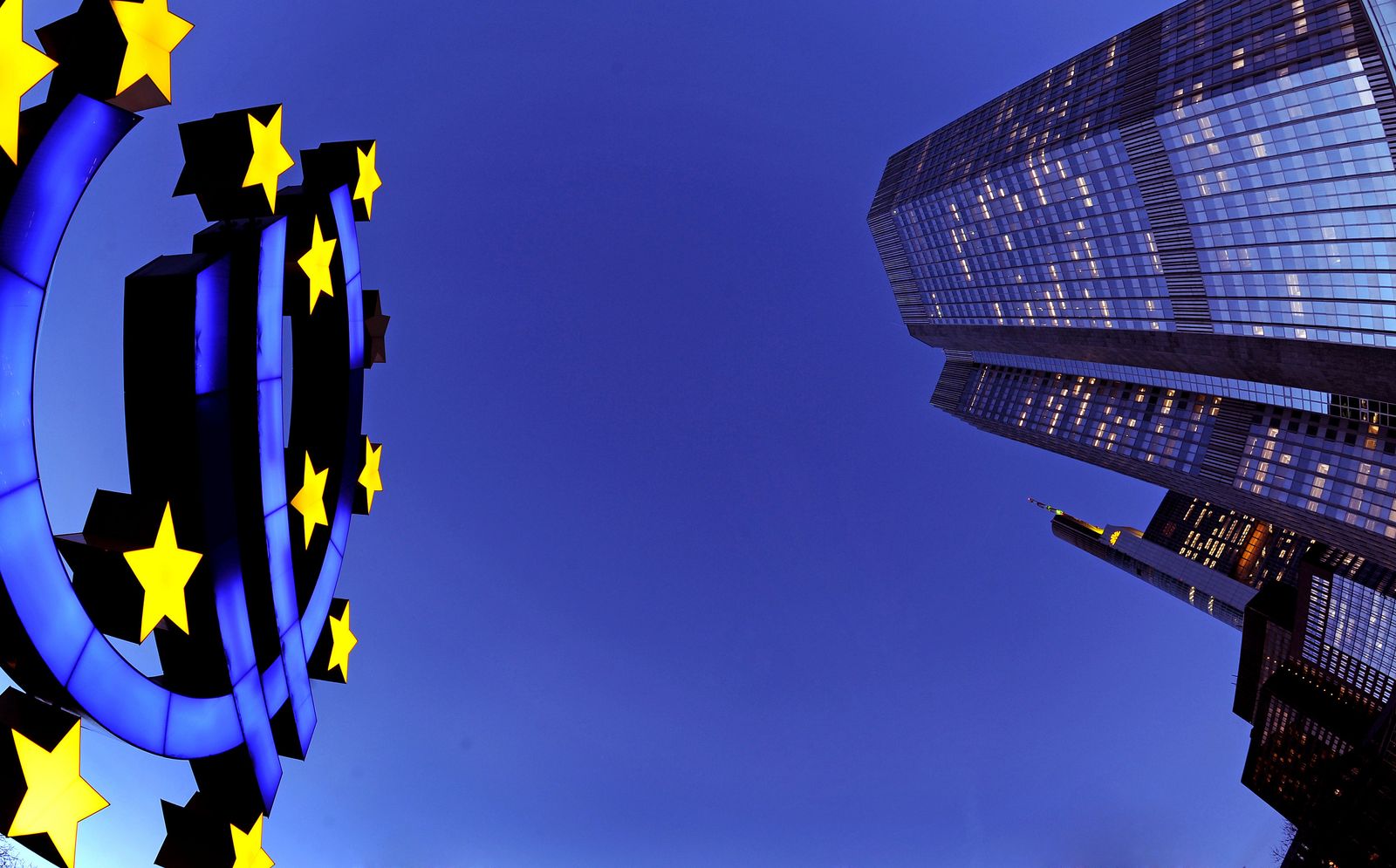 The European Central Bank's chief economist has warned calls to create a European Monetary Fund could "undermine acceptance of the euro and the European Union."