British Prime Minister David Cameron will get another opportunity to present himself as guardian of European Union fiscal prudence when government leaders of the 27-nation bloc meet in Brussels on Thursday for a special summit to agree on the EU budget for the coming seven years.

A previous attempt at a deal failed in November because of deep disagreements between the net contributors on the one hand and net recipients as well as EU institutions on the other.

The billions of euros in payments to Brussels are one of the reasons why the EU is so unpopular in Britain. Former Prime Minister Margaret Thatcher negotiated a rebate for her country in the 1980s, but Britain remains the fourth-largest net contributor.

In 2011, the country paid some €7.3 billion ($9.9 billion) more into EU coffers than it received back in the form of structural aid. Cameron wants to limit the increase in the budget to the inflation rate -- a position that is the most hardline of all the net contributors.

Brussels budget negotiations regularly spark a national debate in Britain about whether EU membership makes any sense. Does the British economy really profit from the EU in net terms, or does being in the club cost money? The debate has been waged with even greater passion in recent weeks since Cameron announced Britain will hold an in-out referendum on EU membership in 2017, if he gets re-elected in 2015.

Economists are divided on whether a British exit would be in the national interest. A number of economic cost-benefit analyses of EU membership have been conducted over the years, and their conclusions have been contradictory.

The National Institute of Economic and Social Research once calculated that an exit from the EU would reduce Britain's GDP by 2 percent per year. Other researchers see EU membership as a drag on growth that costs 3 percent of GDP per year.

Predictably, the euroskeptics and EU backers cherry pick the statistics that best suit them. One popular argument is that 3 million British jobs depend on exports to the continent. Although that figure may be true, it would be wrong to argue that those jobs would suddenly be lost if Britain were to quit -- because British companies would go on selling their products to the EU. Other non-EU members like Switzerland and Norway are part of the European Free Trade Area. No one would suddenly start slapping tariffs on British products arriving in the port of Calais in France.

But the theory that British companies would flourish if they were released from the troublesome EU rules is equally arguable. The British government says that around half the regulatory requirements that directly or indirectly affect companies come from Brussels. The EU working time directive, which has reduced working hours for most employees, is particularly controversial. According to the British Chambers of Commerce (BCC), it costs British companies some £1.8 billion (€2.08 billion) a year. But these rules would probably be replaced with others decided in London.

"All thse studies have to be treated with caution," said Iain Begg, an economics professor at the London School of Economics. The economic consequences of an EU exit depend on the subsequent arrangements Britain would make with the Continent. No reliable estimate of the cost is possible, he said. He added that it probably wouldn't have much impact -- either positive or negative. "The influence of the EU on the domestic economy is grossly exaggerated."

But Ruth Lea, chief economist of Arbuthnot Banking Group, is convinced that the British economy would benefit from an EU exit. She cites an example: According to the European Comission, the EU's executive, the single market increased the economic output of all EU member states by €240 billion in 2006. In the same year Günter Verheugen, an EU Commissioner at the time, estimated that companies had to shoulder bureacracy costs totalling some €600 billion -- more than twice the economic benefit. "The EU brings Britain no economic advantages," said Lea.

She said economic incentives have changed fundamentally in the past 40 years. When Britain joined the European Economic Community in 1973, it was the sick man of Europe. The country used to admire the economic dynamism of the Continent, said Lea. In addition, tariffs used to play a much bigger role in those days, so the single market brought real benefits.

But the EU is far less attractive today, she continued. Lea argues that the trading bloc is becoming less important in global terms, the euro zone is mired in crisis and tariffs no longer play a role thanks to the World Trade Organization. The argument for EU membership is no longer compelling, said Lea. It's a view that many in Britain share.

Lea herself concedes that there are no reliable figures. No calculation includes soft factors such as London's political influence in the EU. And how can one measure the future investment behavior of companies that value Britain as a European location with access to the single market?

There are gaps in the analysis of existing figures. If the British Taxpayers' Alliance estimated the cost of the common agricultural policy to be £10 billion, they're doing so without taking account of the alternative scenario. "What would happen if Britain leaves the common agricultural policy?" said Begg. "British farmers would demand the introduction of national subsidies."

In addition, labor and social standards wouldn't change much if the working time directive were abandoned, said Begg. "I can't imagine that we want to become a kind of Hong Kong of the West. We would be more like Canada. The British welfare state is much older than the EU." 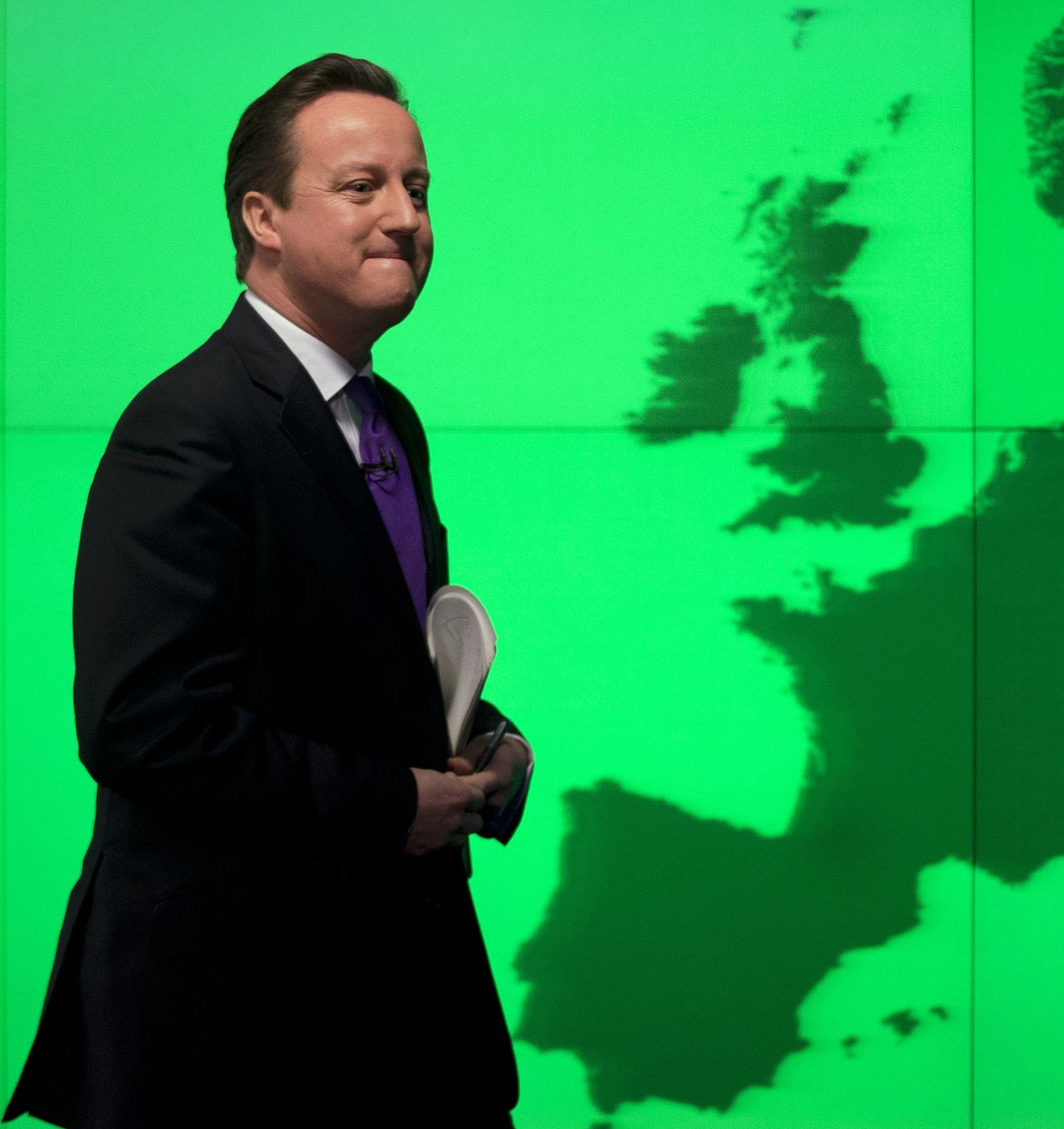