For a change, everything has been going according to plan in the fight to save the euro in recent weeks. On Wednesday, euro-zone finance ministers gave the green light to the €130 billion ($170 billion) second rescue package for Greece. It's a pure formality after a satisfyingly large proportion of creditors agreed to a debt cut for Greece. Perhaps the most significant success of recent days is that even though the debt cut was deemed a so-called credit event, triggering the payment of the financial contracts known as credit default swaps, hardly anyone seemed to care.

For more than two years, the international financial lobby had been warning the public and governments that these credit default swaps must under no circumstances be triggered, because that would cause a disaster similar to the meltdown that followed the 2008 collapse of Lehman Brothers. Their message, effectively, was that taxpayers should cover all the losses, rather than private-sector creditors. But the CDS horror scenario has failed to become reality.

So has Greece been rescued and financial markets been tamed? Is the euro crisis a thing of the past? Unfortunately not. With their successes in the last few days, euro-zone politicians have done little more than bought themselves time. They must use this window to brace themselves for the next wave of the euro crisis which is about to crash down on Europe.

It's already clear that the Greek economy can't survive with a government debt to GDP ratio that will -- at best -- still be at 117 percent in 2020, especially given the record pace at which the country's GDP is contracting. There is still no coherent strategy for making Greece competitive again inside the euro zone, or for raising the capital for the huge investments needed -- let alone for the wholesale revamp of the country's entire public administration.

And so Greece is likely to report the next set of disappointing budget figures in a few months, and the wrangling over a new debt cut and a new rescue package will start shortly afterwards. Maybe the next wave of the crisis will hit us even sooner: Greece is scheduled to hold an election on April 22 which is expected to produce a left-wing majority deeply opposed to the strict austerity program imposed by Brussels.

The other euro-zone governments have at most a few more months, perhaps only a few weeks, before the situation in Greece worsens again. They must use this time to make clear that Greece is the exception within the euro zone, not the rule. The other euro states must quickly arrive at a point at which the fate of Greece simply isn't relevant for the future of the euro -- which of course doesn't mean that the Greeks should be left to their fate.

That means that Portugal, Spain and Italy, the three other problem countries in the south of the euro zone, must perform the magic trick of stimulating growth while reducing their budget deficits. That can only succeed with a lot of pragmatism -- austerity without growth is as pointless as growth without austerity.

That pragmatism also means that the other European finance ministers should keep calm in reaction to the news that Spain has revised up its projected 2012 budget deficit to 5.8 percent from a previously forecast 4.4 percent. Spain, too, is in a deep recession. It is an impressive feat even to have reduced new borrowing at all -- in 2011, Spain's budget deficit was 8.5 percent of GDP.

It is petty of the Euro Group to insist that the country curb its 2012 deficit to 5.3 percent. What is far more important is the message: Rome, Madrid and Lisbon are heading in the right direction with their reforms. Italy, Spain and Portugal have -- unlike Greece -- competitive industrial sectors, a functioning public administration and a political consensus, admittedly fragile, that they have to pull themselves out of the mess they got themselves into by running up debts over years.

Germany itself doesn't warrant such tolerance. The country is the euro zone's growth engine and its anchor of stability. If the debt crisis escalates again and engulfs other states, everything will depend on Germany -- and the long-term stability of Germany's finances must be beyond any doubt.

Germany's tax revenues are at a record high and the interest it has to pay on new debt is close to zero. Despite this, Germany still missed its own cost-cutting targets in 2011 and is also falling behind on its goals for 2012. Before Germany admonishes Spain about its budget, it must make a greater effort itself. 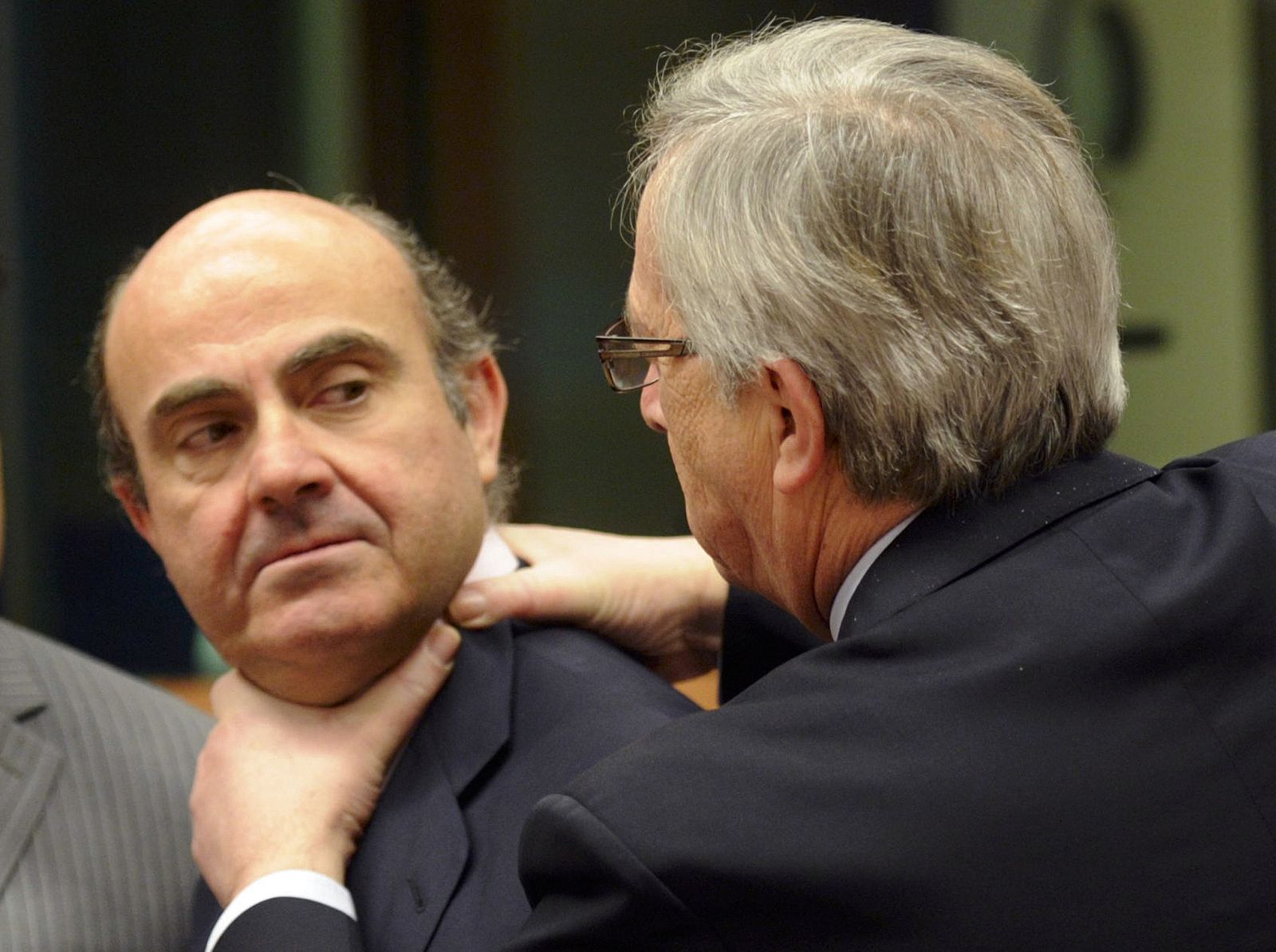