Even the enforcement of animal welfare can be a tricky issue when a chief proponent is one of Europe's most out-spoken and well-known far-right politicians, known more for his calls to ban the Koran than for his defense of the puppy next door. The Netherlands will soon have 500 new "animal police" officers, thanks to a move from Geert Wilder's anti-Islam Party for Freedom (PVV).

As part of the government coalition agreement signed in the Netherlands last fall, Wilders pushed for the 3,000 officers who were once slated to be cut from the police force to be retained, but with 500 of them reassigned to work on animal welfare issues. It was reportedly the pet issue of Dion Graus, a PVV member of the House of Representatives whose previous jobs include selling cars and veterinary products.

The new "animal police" will consist of regular police officers, with the same powers, but with special training that is still being developed, said Job van der Sande, spokesperson for the Dutch Ministry of Security and Justice. The first 100 should be in place by the end of the year.

The Party for the Animals

Marianne Thieme, chairperson of The Party for the Animals, said the original idea for the new officers came from the TV show "Animal Cops," a popular program on Animal Planet in the Netherlands and in other European countries, including Germany. "Animal Cops" chronicles the work of animal welfare officers in different US cities, including Houston, Philadelphia and Phoenix.

Thieme said her party supports the new animal police, but is waiting to see how they work in practice. "We think it's a good idea, of course, as an animal rights party we are always in favor of working for animal welfare," Thieme told SPIEGEL ONLINE. "But at the same time they are cutting budgets for people to enforce the laws for animal transport and slaughterhouses ... We are afraid that these animal cops are only to protect pets and not for livestock, for example."

The Netherlands is a major meat exporter, and about 450 million animals are slaughtered each year in the country, according to the animal rights party. Details on what duties the police will actually perform are still being worked out with the country's Agriculture Ministry, said van der Sande, and a proposed plan should be ready in the next few weeks.

Amsterdam police chief Bernard Welten, who has taken issue with PVV proposals in the past, has publicly referred to the new force as the "guinea pig police," but a spokesman for the Dutch police chiefs' organization says his commission is taking the new force seriously.

"It has a public demand, and it has a political demand, so we don't make fun of it," said spokesperson Jelle Egas. He said it remains to be decided which officers will take part in the new force.

Until now, most animal cruelty cases in Holland have been investigated by a private entity, the Dutch Society for the Protection of Animals. Founded in 1865, the organization has more than 200,000 members and employs 14 full-time investigators. Along with 150 volunteers, the investigators are dispatched on 8,000 calls a year, says Casper Schrijver, spokesperson for the organization.

The calls might include anything from pets not being taken to the vet in a timely manner to something as drastic as a case that recently generated local headlines in which a dog owner reportedly stabbed his pet three times. Schrijver says they support the new animal cops, but the laws have to be changed so judges can more easily sentence offenders for their crimes. Such changes, he says, are under discussion, but it "is a long and hard road."

Still, they are likely to find support amongst the populace. According to Schrijver, some 60 percent of Dutch people rank animal welfare as an important issue. And it's an effort that is being watched abroad: About 74 percent of readers surveyed by a regional German newspaper in Saxony thought Germany should have animal cops, too. 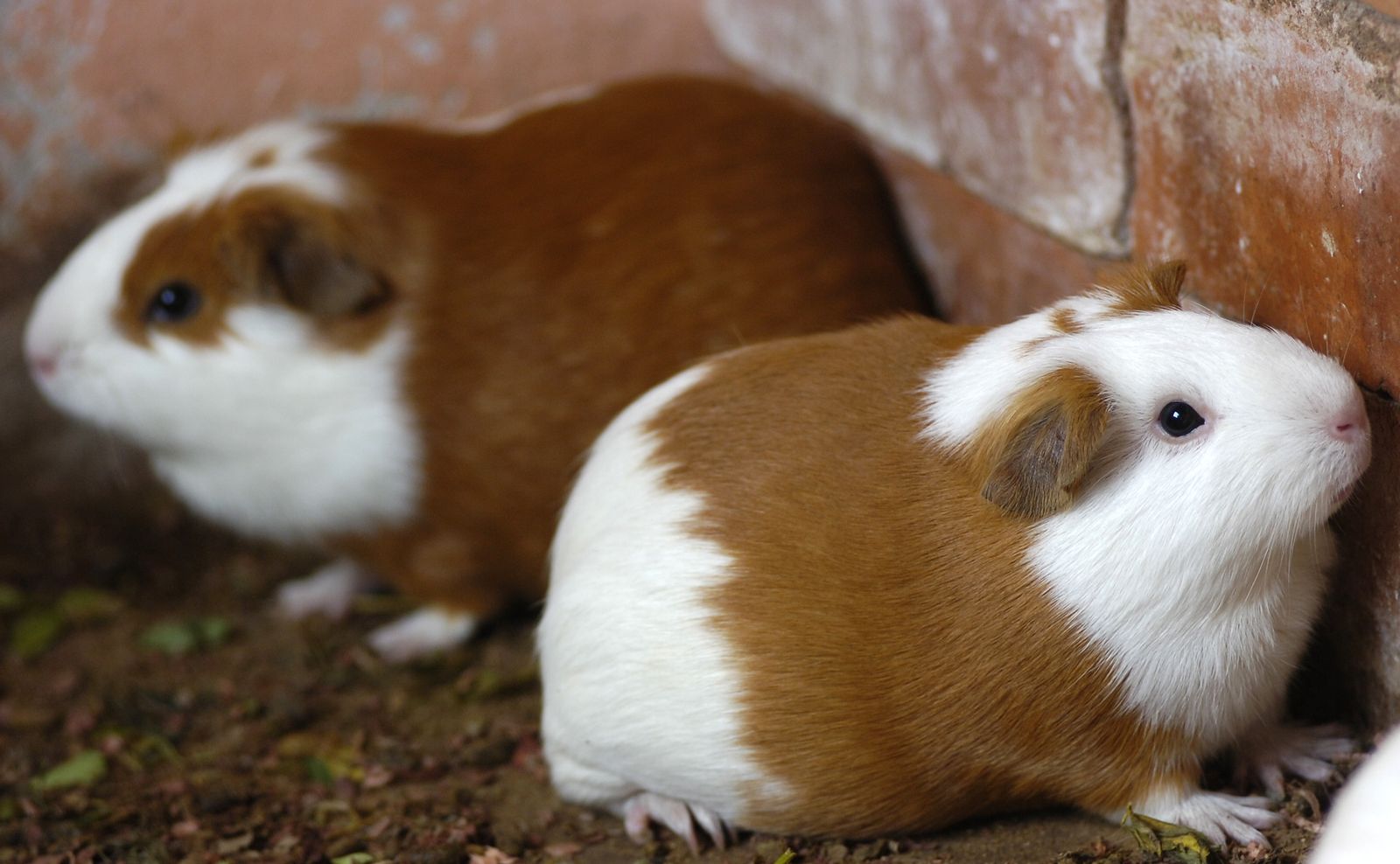 Guinea pigs and other four-legged creatures will be protected by the Dutch police.