European Union talks are famous for ending in last-minute breakthroughs during marathon negotiating sessions. But for once, late-night talks ended in deadlock as the EU failed to meet a deadline of midnight on Monday to reach an agreement over the bloc's budget for 2011.

The breakdown in talks between representatives of the EU's 27 member states and the European Parliament means the EU is left for the time being without a budget for 2011. The whole budgetary procedure will have to start again from the beginning -- a process that could take months.

"This is an unfortunate failure," said Alain Lamassoure, the chairman of the European Parliament's budget committee and the body's lead negotiator in the talks, in remarks to the German news agency DPA. "But there are still a few weeks until the end of the year."

European Parliament President Jerzy Buzek said that the parliament "wanted a deal, but I regret that a few member states closed the door to the 2011 budget agreement." He described the breakdown in talks as "not good news."

Austerity at Home and Abroad

The core area of disagreement was how much power the European Parliament should have in future budget negotiations. The parliament wanted to clarify its role in financial matters under the Lisbon Treaty, which came into force last year. Parliamentarians say that the Lisbon Treaty gives them an equal say in budgetary discussions with the member states, but it is currently unclear how future budgetary procedures will work. In a concession to national governments, the parliament had signaled it was willing to accept a limited spending increase in 2011, but demanded in return that member states discuss new ways to fund the EU, including a possible special tax.

The breakdown in talks came despite agreement on the actual figures for the 2011 budget. Both sides agreed that EU spending could only increase by a maximum of 2.9 percent, to a total of €126.5 billion ($172 billion). The parliament had dropped an earlier demand for a 5.9 percent increase in 2011 in response to pressure from national governments, who face budget cuts at home. The lion's share of the budget is spent on agricultural subsidies and to support disadvantaged regions of the EU.

Britain and the Netherlands led a group of countries that took a hard-line stance on the budget negotiations. Keen to be seen as cutting back on EU spending in the light of far-reaching domestic austerity measures, British Prime Minister David Cameron had called for a limited increase or even a freeze in the EU's budget in 2011. Cameron is likely to see Monday's breakdown in talks as a victory.

The two countries are among a number of member states that want to limit the parliament's power in setting budgetary policy, preferring to keep such powers for national governments. The group sees the parliament's demands as an attempt to secure more power for itself.

The European Commission -- the bloc's executive arm -- must now present a new proposal for the 2011 budget. It is unclear what effect the stalled budget negotiations will have on planned investment projects such as the EU's new diplomatic corps, known as the European External Action Service, and three new financial supervision authorities. One unnamed source in Brussels told DPA that the new institutions would be able to start working but may face financial difficulties as a result of the deadlock.

The EU's budget commissioner, Janusz Lewandowski, described the breakdown in talks as "very negative" and said it was a bad sign for the next EU summit in mid-December, where the 2011 budget is expected to be a key issue. He warned that planned projects could face delays.

If no agreement is reached by the end of the year, the EU will however be able to continue working in 2011 without a budget. Instead, it will operate on monthly payments calculated on the basis of the 2010 budget until the issue is resolved. 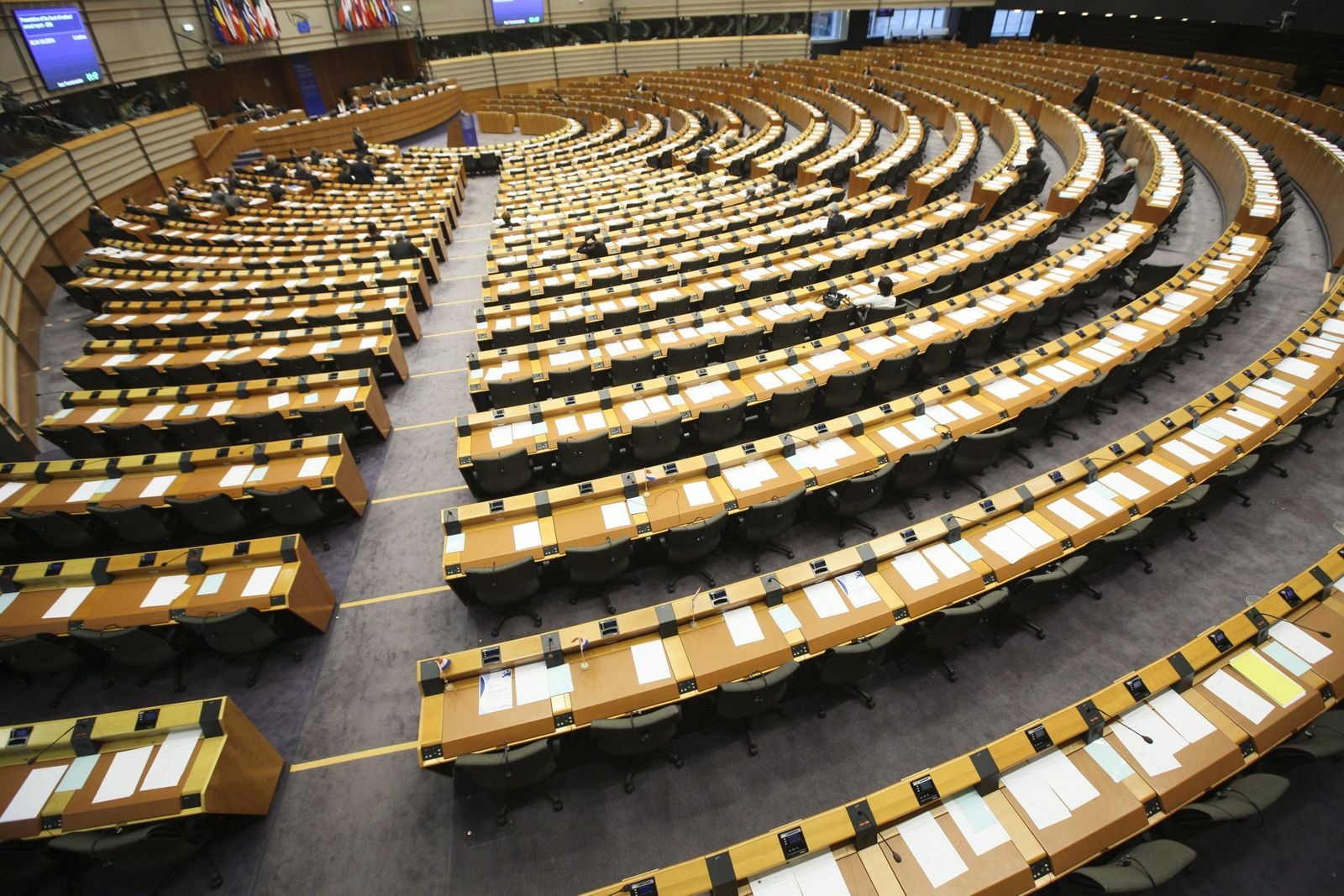 The European Parliament has failed to push through its demands for greater budgetary powers.