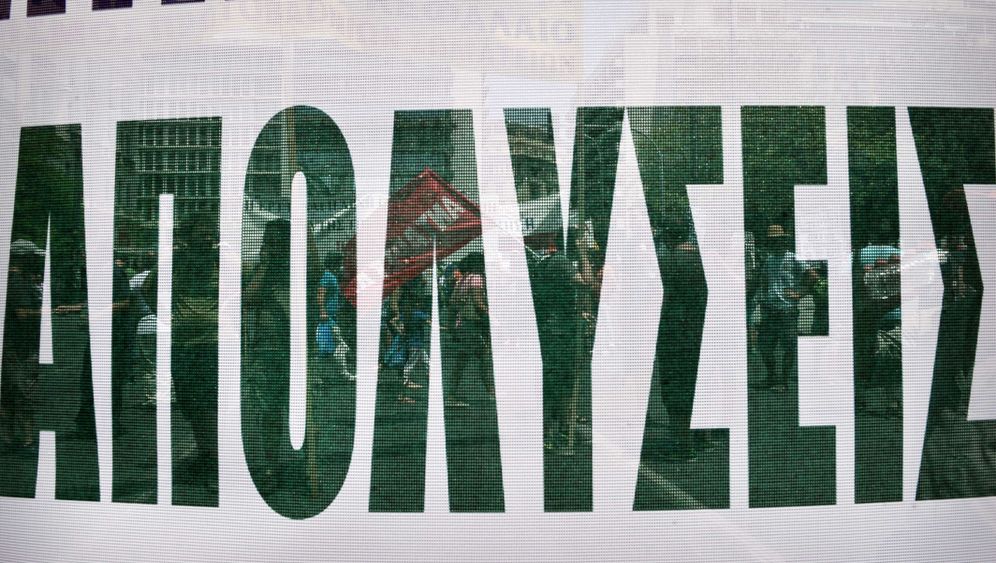 With German elections just three months away, Berlin is eager to avoid any talk about yet another debt haircut for ailing Greece. Indeed, German Finance Minister Wolfgang Schäuble ruled out such a possibility just last week. It is clear, he said, "that we aren't going to undertake such a debt reduction."

This week, though, with Athens' international creditors once again in town to check up on the country's reform progress prior to the release of the next €8.1 billion tranche of aid money, Greek Economy Minister Kostis Hatzidakis say he believes that such a debt haircut is coming.

"If we are reliable and make progress, I am certain that our partners will demonstrate their solidarity with Greece," Hatzidakis told German daily Die Welt on Tuesday when asked if he thought that the EU would consider forgiving some of the country's debt.

The comments are a continuation of the bitter dispute last fall between European Union leaders and the International Monetary Fund about the long-term sustainability of Greek debt. The IMF was demanding measures to ensure that the country's debt load had shrunk to 120 percent of GDP by 2020 -- a level that would almost certainly require that Athens' creditors forgave some of that debt. Germany led the opposition, partly out of concern for how it would play among voters ahead of this year's general election.

For the moment, of course, the question of a debt haircut remains academic, particularly this week. Representatives from Greece's troika of lenders -- the EU, the IMF and the European Central Bank -- are back in Athens to determine whether Greece has made satisfactory reform process.

And according to a Reuters report on Tuesday morning, they are not happy with what they have found. Following an unsatisfactory Monday report on the country's progress toward privatization goals and public sector reform, troika officials have given the country three days to put together a new report, to be presented on Friday, Reuters reported, citing four unnamed euro-zone officials. European Finance Ministers are scheduled to meet next Monday to discuss the release of the next tranche of liquidity.

"All agreed that Greece has to deliver before the Euro Group (meeting) on Monday. That's why they must present again on Friday," a source told Reuters.

The talks resumed this week following a two-week hiatus resulting from Prime Minister Antonis Samaras' sudden shutdown of Greek public broadcaster ERT and the subsequent near-collapse of his government. Now, after one of his coalition partners left his government, Samaras is left with but a three vote majority in Greek parliament, giving him little wiggle room when it comes to passing new reforms.

But with the troika unhappy with Greek progress, he may be faced with having to make additional budget cuts. Of particular concern is the slow pace of Athens' privatization program, with Greece planning to ask the troika to lower the 2013 target of €2.6 billion, primarily because finding a buyer for the country's natural gas company DEPA has proven problematic. Furthermore, Athens missed a June deadline to dismiss 12,500 public sector workers and state-run health insurance company EOPYY is currently suffering a €1 billion shortfall. Plugging that gap and others may be difficult without further cuts.

Greeks, though, are understandably tired of increasingly tight austerity measures, particularly after years of deep recession. The country's jobless rate currently stands at 27 percent, a significant reason why European Union unemployment now stands at a record high of 12.1 percent, according to statistics released on Monday.

The €8.1 billion at stake is just the latest portion of the second EU bailout package. It is set to expire at the end of 2014.