The European Union is urging the International Monetary Fund to pursue a global tax on financial transactions, known as a Tobin tax. Speaking after a two-day summit of EU leaders in Brussels, Jose Manuel Barroso, president of the European Commission, said: "The conclusion ... is to propose a global financial transaction levy. It wouldn't be fair that some impose very heavy burdens and others don't. I think it makes sense that a sector that created such a problem for our economies, our taxpayers ... also makes a contribution to the overall economy."

The proposal comes at a time when the International Monetary Fund is trying to develop ways to limit risk in the financial sector. "The European Council emphasizes the importance of renewing the economic and social contract between financial institutions and the society they serve," the EU wrote in the summit's closing statement.

Ever since the financial crisis plunged the world into an economic downturn, the European Union has been keen to find a way to avoid a repeat. But it is unlikely that the Tobin tax, named after American economist James Tobin, will gain much traction. British Prime Minister Gordon Brown proposed such a tax at November's G-20 summit of developed and emerging nations, arguing that the proceeds could be used to fund future financial bailouts. But the proposal faced immediate opposition from both US Treasury Secretary Timothy Geithner and International Monetary Fund head Dominique Strauss-Kahn.

Strauss-Kahn called taxing financial transactions "a very old idea that is not really possible today." Experts say that without worldwide support, the levy would never work. On Friday in Brussels, Gordon Brown admitted as much, saying: "Global taxes will not be introduced unless all global financial centers are able to come behind it. But I believe there's growing support for that."

The summit's closing statement also emphasizes that EU leaders hope to introduce a new financial regulatory system, complete with an early warning tool, in an effort to prevent a repeat of last year's meltdown on the financial markets. The hope is for the new system to become operational sometime next year. 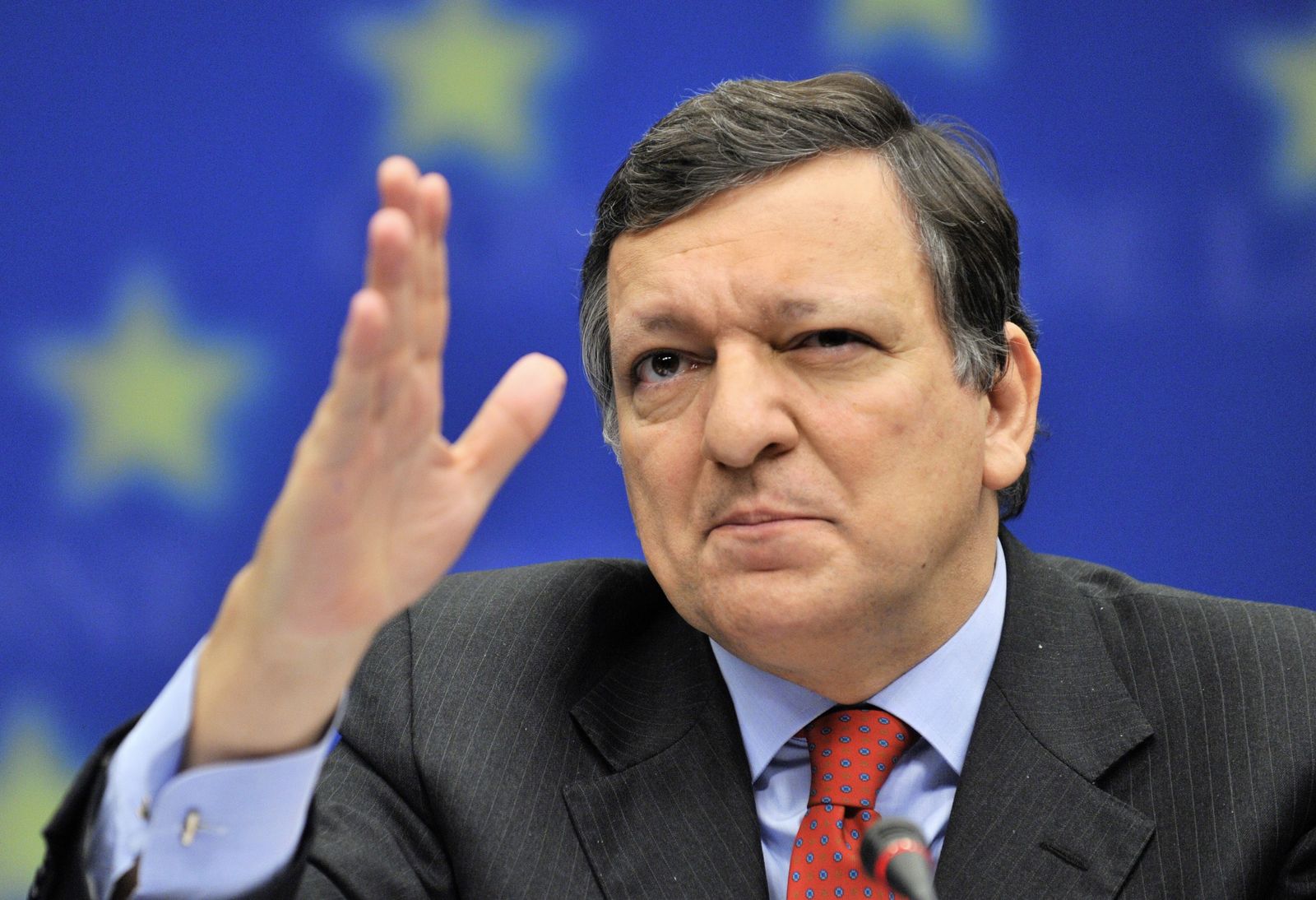 European Commission President Jose Manuel Barroso would like to see a global tax on financial transactions.