Last-minute discussions are underway ahead of the EU summit on Thursday and Friday that could decide the fate of the single currency. A French-German plan for European treaty changes to enshrine automatic sanctions is likely to be approved by leaders, but their three-month timetable for the amendments to come into force looks highly ambitious, and could be upset by post-summit horsetrading and ratification votes.

Officials from the EU member states are also discussing the option of doubling the firepower of the euro bailout fund at the summit, the Financial Times reported on Wednesday. The report, citing senior European officials, said the the temporary European Financial Stability Facility (EFSF) bailout fund could be strengthened by keeping it going even after the permanent fund that had been due to replace it comes into force in 2012.

The EFSF has available assets totalling €440 billion, and the European Stability Mechanism (ESM), the replacement long-term fund, will have €500 billion at its disposal.

The leaders of Germany and France, Chancellor Angela Merkel and President Nicolas Sarkozy, agreed on Monday that the launch of the ESM should be brought forward to 2012 from 2013 to help calm markets.

They also proposed rapid changes to the European treaties in order to enforce budget discipline across the euro zone through automatic sanctions and budget-balancing rules enshrined in national constitutions.

If everything goes according to their plan, the amendments would take effect next March -- either among all the EU's 27 members or just among the 17 euro countries. But it's uncertain whether such rapid treaty changes will be possible. The EU struggled for almost a decade to put the Lisbon Treaty in place.

Though France and Germany are only proposing amendments to existing agreements, their plan for rescuing the euro by whipping treaty changes through in just three months looks more than ambitious.

The devil is in the detail. And history has shown that the Europeans can spend ages passionately arguing about details.

But most European nations know the EU needs to get serious about fiscal discipline, because it is the only way to tackle the roots of the debt crisis. The treaties will be amended -- the pressure to show unity and determination at the summit is so great that resistance seems pointless.

Even the Irish government has accepted that, although it had voiced deep skepticism. Prime Minister Enda Kenny had long resisted treaty change because he wanted to avoid another referendum on Europe at all costs. The Irish held two referendums on the Lisbon Treaty, in 2008 and 2009. But now Dublin is saying it won't block treaty amendments if a majority of the euro countries want them.

The 10 EU countries that aren't in the euro zone also appear ready to back the planned fiscal union among the 17 currency zone members. British Prime Minister David Cameron has signalled his support, along with his Danish counterpart Helle Thorning-Schmidt and Poland's Donald Tusk. Their conditions are that the amendments should be as limited as possible and should not detract from more immediately necessary measures to contain the euro crisis. They don't regard treaty change as the top priority, but they don't want to block it either.

As the euro zone agreement wouldn't affect their own national sovereignty, the British and Danish governments will refrain from calling national referendums on the amendments.

Thus, Merkel and Sarkozy can hope that they won't have to enforce their threat to confine the treaty changes just to the 17 euro countries, a move that would cement divisions in the EU.

But the summit won't be a rubber-stamping affair. Cameron will be determined to placate the many euroskeptics in his Conservative party by negotiating some sort of concessions in Brussels that allows him to claim he defended British national interests.

There is likely to be fierce debate on two main points at the summit:

If the summit decides on Friday to start amending the treaties for all 27 EU member states, a range of contentious issues will remain open, and several governments will expect some form of payback in exchange for concessions. And every such negotiating maneuver will make the talks more complicated and threaten to upset "Merkozy's" timetable.

But the most recent warnings from ratings agency Standard & Poor's could end up playing into their hands. The threat to downgrade the ratings of 15 euro countries has piled pressure on leaders to come up with a concrete deal in Brussels. Perhaps that is why the German government's response to the surprise announcement, which could end up costing Germany as well as the euro rescue fund their triple-A rating, has been so low-key.

German Finance Minister Wolfgang Schäuble called on the EU to seize on the S&P warning as an incentive to regain the confidence of financial markets. After all, S&P said it would closely monitor the outcome of the EU summit.

But even if the 27 governments agree to amendments in record time, further dangers will loom when nations set about ratifying the changes. The Irish could trigger the next euro crisis if they held a referendum with a negative outcome. Dublin has said there will have to be a referendum, regardless of how limited the amendments turn out to be.

EU critics in Ireland would find it easy to mobilize voters fed up with the austerity program imposed last year in return for EU aid. They would only have to label the planned automatic sanctions as a German-French dictate. 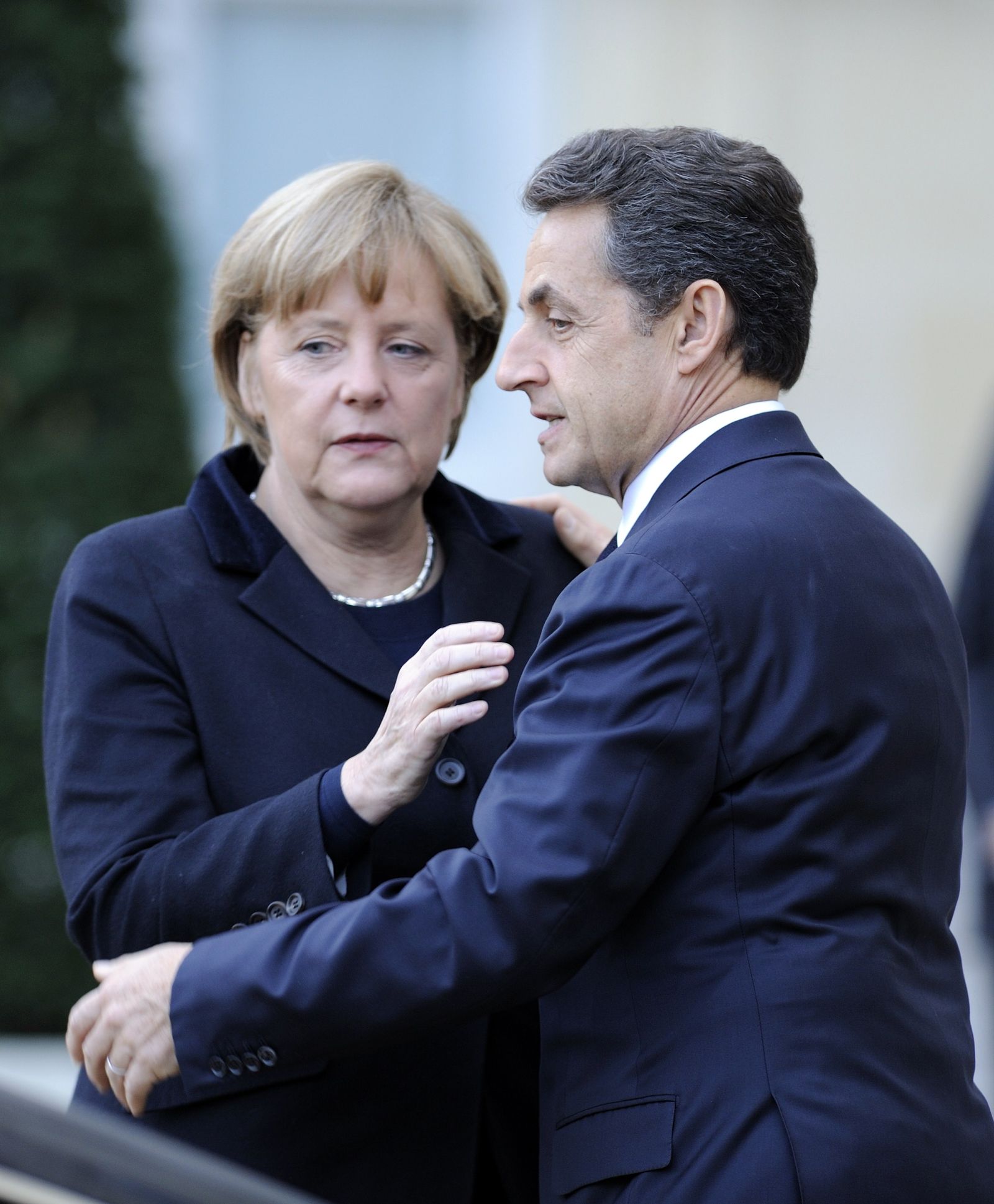 German Chancellor Merkel and French President Sarkozy have agreed a fiscal union plan. But will it be enough?