The dobostorta cake, a five-layer vanilla and chocolate buttercream dessert with a caramel-glazed top layer, is probably Hungary's best-known treat -- at least after goulash. The cake can be seen in the vitrines of coffee houses and bakery shops lining the streets of Budapest.

"Hungarians are really into desserts," said Carolyn Banfalvi, co-founder of Taste Hungary. The tour company operator describes Hungarian food in general as "very fatty," with traditional cooking ingredients that include pork and goose fat. "What they call bacon here is often pieces of pure lard," she said.

The Hungarian government argues that this kind of diet is also leading to obesity and increased health problems, and that those who partake in indulgences like sweets should also pay a premium to help offset those costs. Enter the "fat tax."

Beginning Sept. 1, Hungarians will have to pay a 10 forint (€ 0.037) tax on foods with high fat, sugar and salt content, as well as increased tariffs on soda and alcohol. The expected annual proceeds of €70 million will go toward state health care costs, including those associated with addressing the country's 18.8 percent obesity rate, which is more than 3 percent higher than the European Union average of 15.5 percent according to a 2010 report by the Organization for Economic Cooperation and Development. In Germany, by comparison, 13.6 percent of adults are obese, with Romania at the bottom of the list with 7.9 percent.

Hungarian Prime Minister Viktor Orban has said, "Those who live unhealthily have to contribute more." In other words, the new law is based on the idea that those whose diets land them in the hospital should help foot the bill, particularly in a country with a health care deficit of €370 million.

The controversial "fat tax" is the most comprehensive on unhealthy foods in the world to date; but with other European countries closely watching Hungary's move, it is unlikely to be the last. Obesity rates are rising across Europe, and several countries are already taxing unhealthy foods to tackle plunging budgets and expanding waistlines.

Denmark is one of several European countries to tax sodas, and it has imposed a levy on candy for nearly 90 years. The country was the first in the world to pass a law banning trans fats, with Austria and Switzerland following closely after. Later this year, Denmark also plans to levy a sin tax on foods with high saturated fat content.

"What Denmark plans to do interests us," Finnish Prime Minister Jyrki Katainen said this spring, hinting at the domino effect the introduction of these taxes can have in other European countries. "Finland and Denmark have introduced taxes on sugared products such as soft drinks, ice cream and chocolate. A saturated fat tax is a logical next step."

Romania also considered a "fat tax" early last year, expanding beyond sodas and candies and trans fats to tackle junk food more broadly. Romanian Health Minister Attila Cseke said the tax would "be a percentage of the sale of fast-food products" and that the revenue would be used "to increase the budgets of health programs and fund investments into the system's infrastructure."

The idea was axed after the government considered its potential impact on consumers, particularly given rising food prices. There were also concerns that the tax might lead low-income Romanians to resort to even cheaper products, potentially worsening their diets.

But the Hungarian parliament seemed to believe that the benefits outweighed the risks when, on July 12, it passed a tax very similar to the one rejected in Romania.

Will Tax Put Poor at Disadvantage?

Initially dubbed the "hamburger tax," the new legislation is now referred to as the "chip tax" or "fat tax," because it applies to products like packaged snacks and sugary drinks rather than fast food.

Hungarians already spend 17 percent of their income on food, and they pay an extra 25 percent tax on most of the food and drink products they consume -- one of the highest rates within the EU. A major criticism of the new tax is that it will hit low-income groups the hardest, given their higher consumption, on average, of processed foods. "The economic situation here is really pretty bad. A lot of people don't have any extra money to spend on anything," said Banfalvi. "Life here is not cheap if you're an average Hungarian making an average salary."

While generally supportive of the new tax, Archie Turnbull of the Brussels-based European Public Health Alliance, a network of public health NGOs, suggested in a letter to the Hungarian government that it "consider using other pricing mechanisms or subsidies to make the healthy options" of fresh fruits and vegetables "more widely available and affordable."

'Not An Effective Instrument'

There are also questions over the effectiveness of fat-tax legislation. The growing list of taxes on unhealthy foods is leading to a debate on whether an increase in taxes can actually translate to a decrease in obesity.

"Scientific research shows that taxation is not an effective instrument in addressing consumer behavior and will have no impact on obesity rates," McCooey argued. "Consumer information and education, not tax, is the way to advance consumer understanding of healthy eating."

"The link between the price of a product and its purchase is clear and has been well substantiated," countered EPHA's Turnbull. But, he added, taxes alone cannot lead to healthier habits. "Combined with health promotion measures designed to increase awareness of the health issues associated with a poor diet, the impact of fiscal measures applied to food policy can be significant."

But in a country where goose fat is common in cooking and where, as Banfalvi says, "the salads are just different plates of pickled vegetables," an increase in prices for unhealthy foods is no small change. 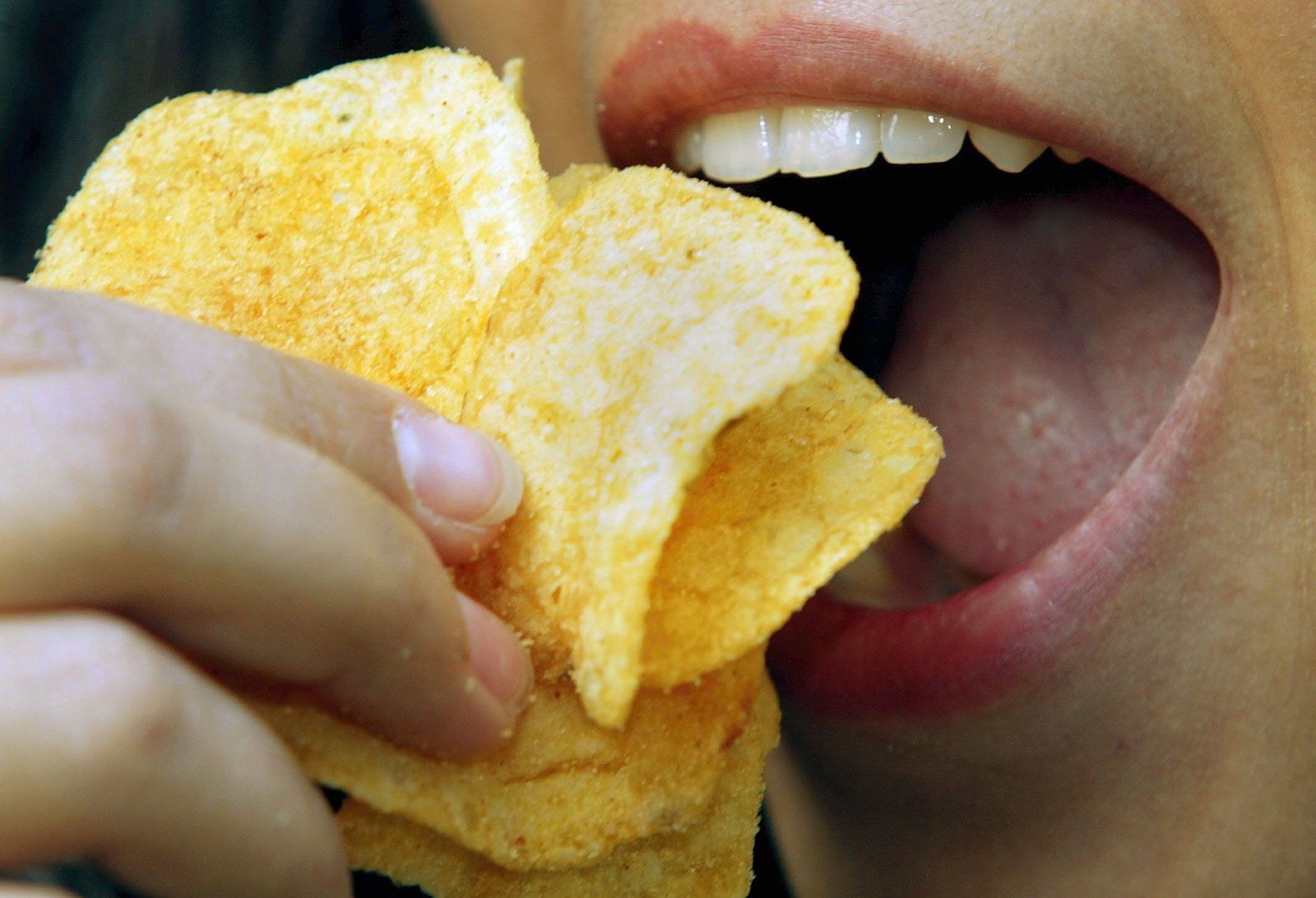 Life is about to get more expensive for chip-munching couch potatoes in Hungary.