SPIEGEL: How do you feel about the fact the German President Joachim Gauck cancelled a visit to Ukraine to protest the conditions of former opposition leader Yulia Tymoshenko's imprisonment?

Hoeness: I think the cancellation is totally correct, because it sends an important signal when our president demonstrates resolve.

SPIEGEL: The European Football Championship tournament begins in Poland and Ukraine in less than six weeks. What does Gauck's gesture mean for the championship?

Hoeness: Of course, everyone who is participating has to assume responsibility, albeit in a different form. A boycott by the teams is not an effective way to ostracize the authoritarian regime internationally.

Hoeness: Although a boycott would adversely affect the country, it would also hurt its citizens, who are looking forward to a football festival. That can't be the goal.

SPIEGEL: What approach do you recommend?

Hoeness: Those in charge at the German Football Association should take every suitable opportunity to publicly point out that the conditions of the imprisonment of Ms. Tymoshenko are unacceptable.

SPIEGEL: Should players on the German national team also publicly show their solidarity with members of the opposition?

Hoeness: They would be demonstrating character if they did. I would have respect for every player who publicly took a stand on this issue. But I won't force anyone to do so. I'm confident that the players are smart enough to form their own opinions.

SPIEGEL: Union of European Football Associations (UEFA) President Michel Platini says that his organization is not a political institution and will never be one. Can't we expect a man like Platini to clearly distance himself from the authoritarian regime in Ukraine?

Hoeness: I very much hope that Michel Platini will clearly express his opinion in the right places. By deciding to allow a portion of the European Championship to take place in Ukraine, the UEFA has placed an enormous amount of confidence in the country. Under those conditions, one can certainly expect Ukraine's politicians to accept every critical word coming from Platini.

SPIEGEL: Would you travel to the European Championship games in Ukraine as part of an official mission if the government doesn't release the illegally jailed Tymoshenko by then?

Hoeness: Thank God it's not a question I have to address. I'll be watching the game in all comfort on television, while I'm on vacation. 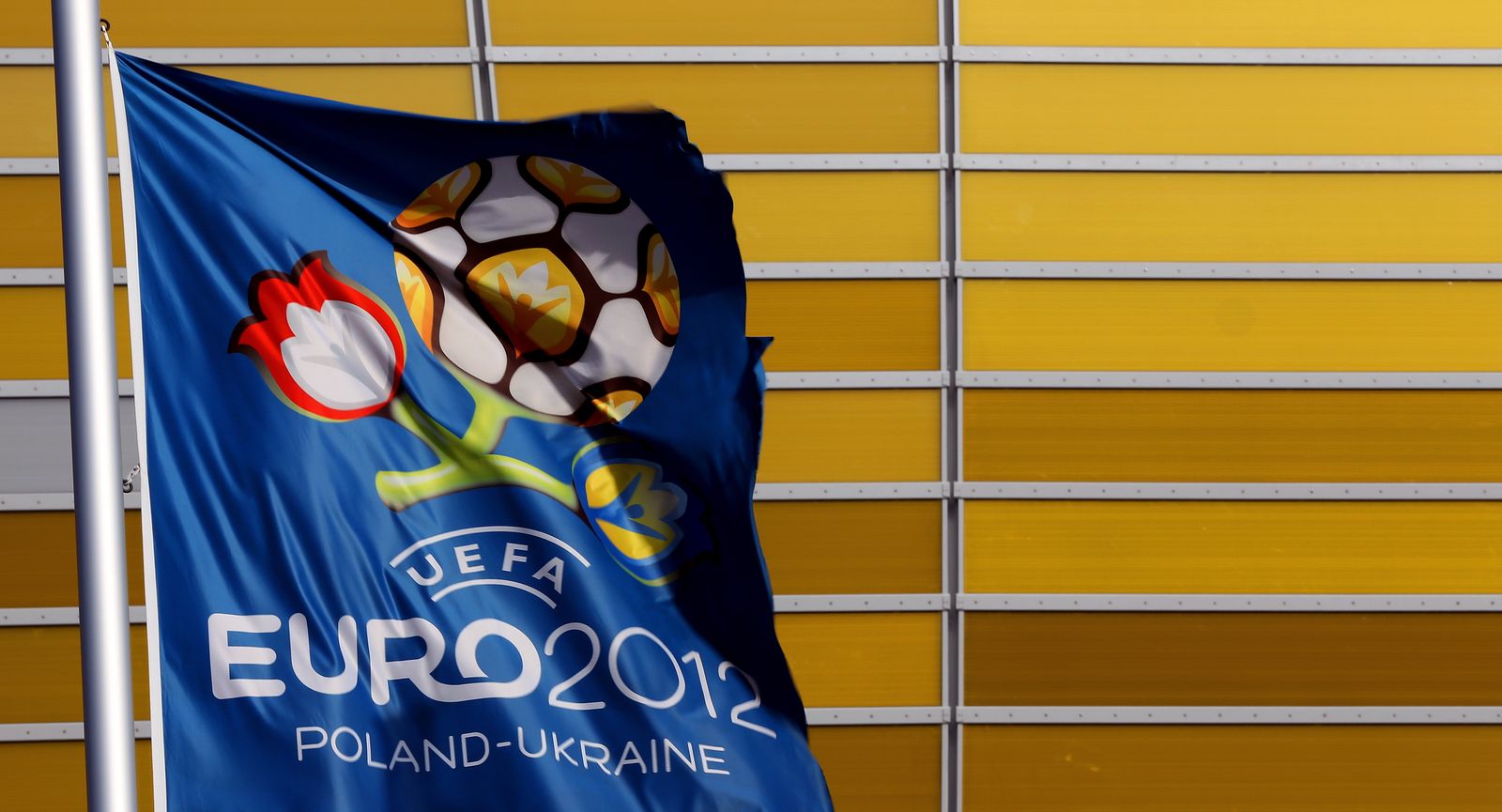 Europe is gearing up for the European Championships. But human rights issues in Ukraine threaten to cast a pall over the tournament.