The terror attack was the consequence of the opening of the borders on the European Continent, said Belgian Prime Minister Charles Michel. He added that police authorities in European Union member states exchange too little data. Michel also questioned the Schengen Agreement, which regulates the freedom of borderless travel within the EU. "We are now confronted with a new threat level in Europe," he said.

But these words didn't come this weekend, following the massacre in Paris of 132 people across the French capitol city on Friday night. They came after Islamists murdered the editors of the Paris-based French satire magazine Charlie Hebdo in January. Back then, the perpetrators also had links to Belgium. It wasn't the first time either. Police arrested 13 jihadists in Belgium and two even died in a shootout at the time.

Belgium now finds itself at the center of a major terror investigation once again. The suspected masterminds of the Paris terror attack came from Brussels' Molenbeek neighborhood, and at least one further perpetrator lived here. Security officials arrested several suspects during raids in the district over the weekend.

The greater Brussels area has long been considered to be a hotbed for radical Islamists. Troubled neighborhoods like Molenbeek and Anderlecht are known as being homes to secluded communities of immigrants in which radicals can easily go underground. So has Belgium become the center of terror in Europe and a security risk for the entire Continent?

Belgian lawmaker Hans Bonte says he "isn't surprised at all" that several terror suspects got arrested in Molenbeek. He attributes two factors to the development: the sectionalism of Belgium's policing and a lack of monitoring and social control of radicalized Muslims.

Brussels is a city of 1.2 million people and it has not one, but six different police agencies. These agencies answer to 19 different municipal mayors who are often political rivals. "It's unbelievable that something like this exists in Europe's capital," says Bonte.

Furthermore, the unresolved conflict between the country's two largest populations, the Dutch-speaking Flemish and the French-speaking Walloons is casting a shadow over all this. The Belgian government has sought for the past 40 years to defuse the situation through the decentralization of the state. Jan Flambon, the country's Flemish interior minister, has called for the six police authorities in the greater Brussels area to be merged in response to the Paris terror attacks, but he's unlikely to succeed. "That's a Flemish fantasy," sneers Ahmed El Kahnnouss, the deputy municipal mayor of Molenbeek, who says that the French-speaking areas insist on francophone police, in accordance with the country's traditional principle of communal autonomy.

The security agencies are also considered to be poorly equipped, especially in the less-prosperous areas like Molenbeek. "My impression is that they, even more frequently than us, are using outdated technology and that they have to drive around in less-efficient police cars," says one German security official. "Besides, the budgets are always very tight there." The official said that surveillance, wire-tapping and the deployment of informants is costly -- both in terms of personnel and money.

Khannouss, who is an expert on the Islamist scene in Molenbeek, doesn't believe that better policing is the answer to the problem of radicalization. "We need more intelligence agents, not police," he says. You have to know who is becoming radicalized in the first place in order to be able to intervene early, he adds.

Parliamentarian Bonte, who is also mayor of the small town of Vilvoorde just outside Brussels, emphasizes the importance of social work. "I take a lot of time for each individual case," the social democratic politician says. For a radicalized young man, you have to find a "custom-tailored solution," he adds. "And that's just not happening in the greater Brussels areas."

The result is that many Muslims who have become radicalized or received military training and may even have been traumatized are returning home from Syria without anyone checking on them whatsoever. It's a problem that is bigger in Belgium than anywhere else in Europe. No other country on the Continent has seen as many jihadists travel to Syria relative to the overall population. Belgian authorities estimate that out of a population of 11 million residents, around 500 have so far made the journey to jihad in Syria. By comparison, it is estimated that 800 people from Germany, a country with a population of 81 million, have traveled to Syria. And even with its much larger security apparatus, the dimension of the Islamist terrorist threat has already taken Germany to the limits of its capabilities, and at times beyond them.

In this sense, Belgium's problem is a European problem. "The exchange of information is working, but it is slow and cumbersome," says one German official, who adds that in acute crisis situations, especially, channels of communication are frustratingly complex. For example, European police authorities do not use common databases. Information has to be transferred from country to country by fax or email and then fed into national systems.

Despite this, politicians in EU countries are still placing their emphasis on policing in order to finally get a lid on the problem of Islamism. "Almost every time, there's a link with Molenbeek," Belgian Prime Minister Michel said on Sunday. "We've tried prevention. Now we'll have to get repressive. It's been a form of laisser faire and laxity. Now we're paying the bill."

Some are calling for more work in the long term to convince Muslim youth that there is an alternative to radicalism. "These people who are firing their weapons and blowing themselves up don't appear out of nowhere," respected Belgian sociologist Felice Dassetto wrote on his blog after the Paris attacks. "They were not born yesterday, in the last months or solely in the context of Daesh (editors: the pejorative Arabic term for Islamic State). They are the children and grandchildren of 50 years of radical ideology and jihadists." And whereas it has taken a half-century to create this jihadi culture, it will take many more (than 50) to convince Muslims that the culture of jihad has led Islam to its current moral and intellectual disaster, "but it is never too late to start." 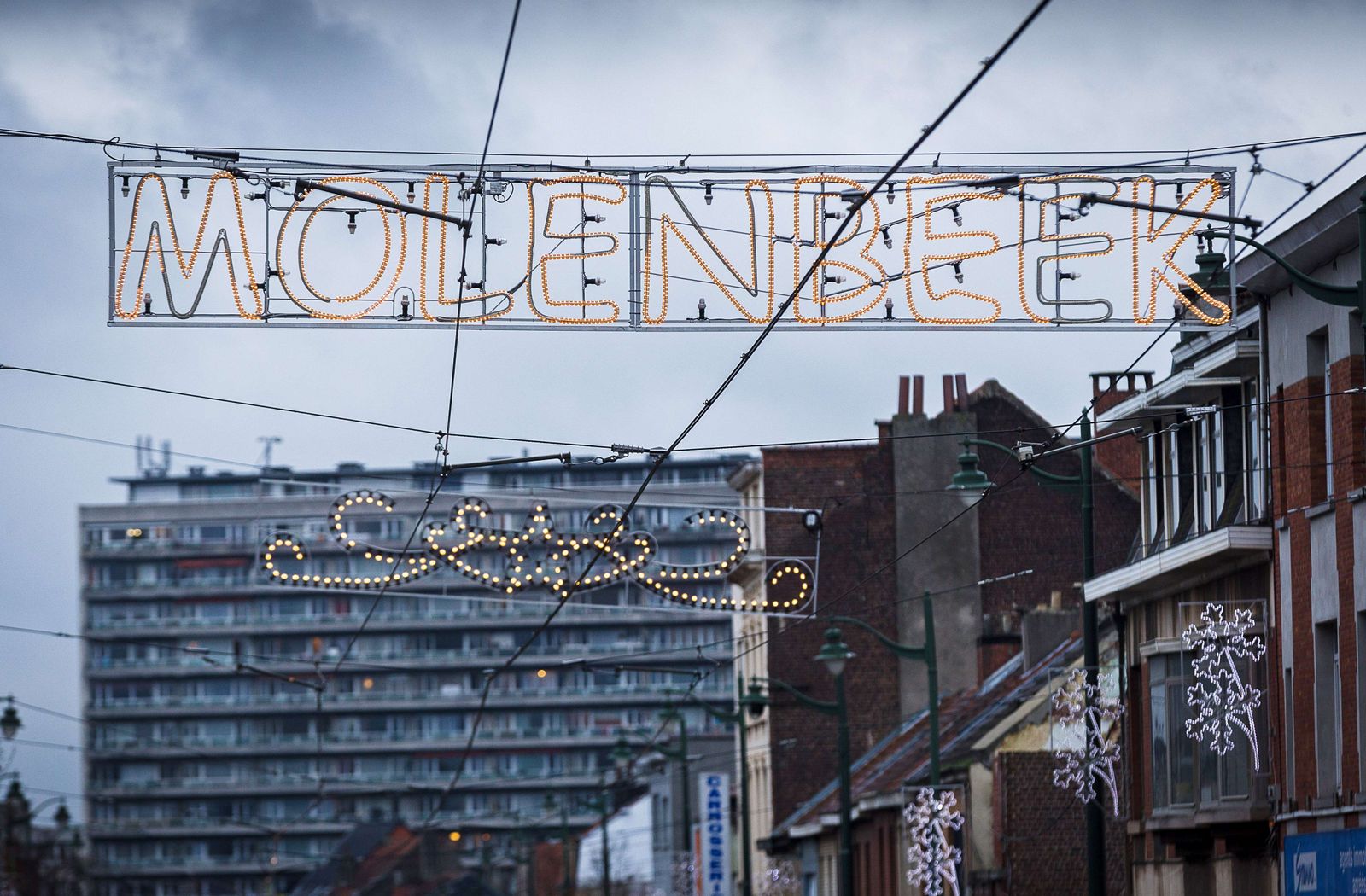 Is the Brussels neighborhood Molenbeek the center of terrorism in Europe?