Italy faces a return to political chaos after Prime Minister Mario Monti announced at the weekend that he will resign, prompting his notorious predecessor Silvio Berlusconi to say he would attempt a comeback.

The renewed uncertainty sent European shares into a slump as trading for the week began on Monday morning. Investors aren't the only ones worried, either.

German Foreign Minister Guido Westerwelle told SPIEGEL ONLINE on Monday that the situation in Italy threatened to spark renewed financial problems in the euro zone. "Italy can't stall at two-thirds of the reform process," he said. "That wouldn't cause turbulence for just Italy, but also for Europe."

Westerwelle's concerns were echoed by Klaus Regling, the head of the permanent euro-zone bailout fund, the European Stability Mechanism (ESM), who told German daily Süddeutsche Zeitung on Monday that he feared the heavily indebted country could abandon necessary reforms. "In the last year Italy has pushed through important reforms," he told the paper. "So far, the markets have honored that, although they have reacted with concern to the developments of recent weeks."

The reform process must continue for the sake of both Italy and the entire currency union, Regling said.

After a crisis meeting with Italian President Giorgio Napolitano on Saturday, Monti, a well-respected economist who is largely seen as responsible for restoring trust in the country's ability to weather the euro crisis, announced that he would step down before the end of his term, pending parliamentary approval of next year's federal budget. This is expected to occur before Christmas.

Until recently, technocrat Monti had governed with the broad support of the country's different political parties, including Berlusconi's right-wing People of Freedom (PdL) party and the center-left Democratic Party (PD). But after PdL, the biggest party in parliament, withdrew its support last week, Monti said he could no longer govern the country.

In response, 76-year-old Berlusconi, who is embroiled in a sex scandal, said he would pursue a fifth term as prime minister. The election was scheduled for March or April, but is now likely to be brought forward to February.

Many fear that Berlusconi could send Italy spiraling into ruin if he is re-elected. "It is pure madness," said Pier Ferdinando Casini, head of the country's Union of Christian and Center Democrats (UDC), referring to the former prime minister's plan to run again. Meanwhile Pier Ferdinando Casini, leader of the PD and a favorite for the upcoming election, called Berlusconi "irresponsible."

Meanwhile, European Commission President José Manuel Barroso warned on Sunday that the euro zone's third-largest economy cannot be allowed to turn its back on reforms. "The next elections must not serve as a pretext for putting in doubt how indispensable these measures are," he told business daily Il Sole 24 Ore. "The relative calm on the markets does not mean we are out of the crisis."

European Central Bank executive board member Jörg Asmussen told German newspaper Bild that Monti's government had "achieved great things in a short amount of time," including the return of investor trust and budgetary consolidation. "Whoever governs Italy -- a founding member of the EU -- after the election, must continue this course with the same seriousness," he added.

Will Monti Run Too?

But Berlusconi, who was sentenced to jail time for tax fraud in October, seems determined to fight his way through his upcoming trial -- over paying for sex with an underage prostitute -- and back to the top of the country's political world.

The billionaire media tycoon has his popularity measured by polls on weekly and sometimes even daily basis. And these have recently shown that the time may be ripe for a comeback, with Monti's government no longer as popular as it once was thanks to drastically rising taxes, a tough fight against tax fraud in the sports world and the loss of thousands of jobs through austerity measures.

Berlusconi, by contrast, has promised to save Italy and defend it from the "diktat" of German Chancellor Angela Merkel that he alleges was followed dutifully by Monti. Berlusconi's campaign promises to be heavily populist, and with his party on the verge of falling apart, the media mogul has little to lose.

At this point, no one can predict who will lead Italy after the election. Until then, the uncertainly is likely to drive up the yields on Italian government bonds and depress Italian share prices, not to mention the euro's exchange rate.

But a vague statement by Monti does offer a glimmer of hope. He is considering running in the election, he said over the weekend. 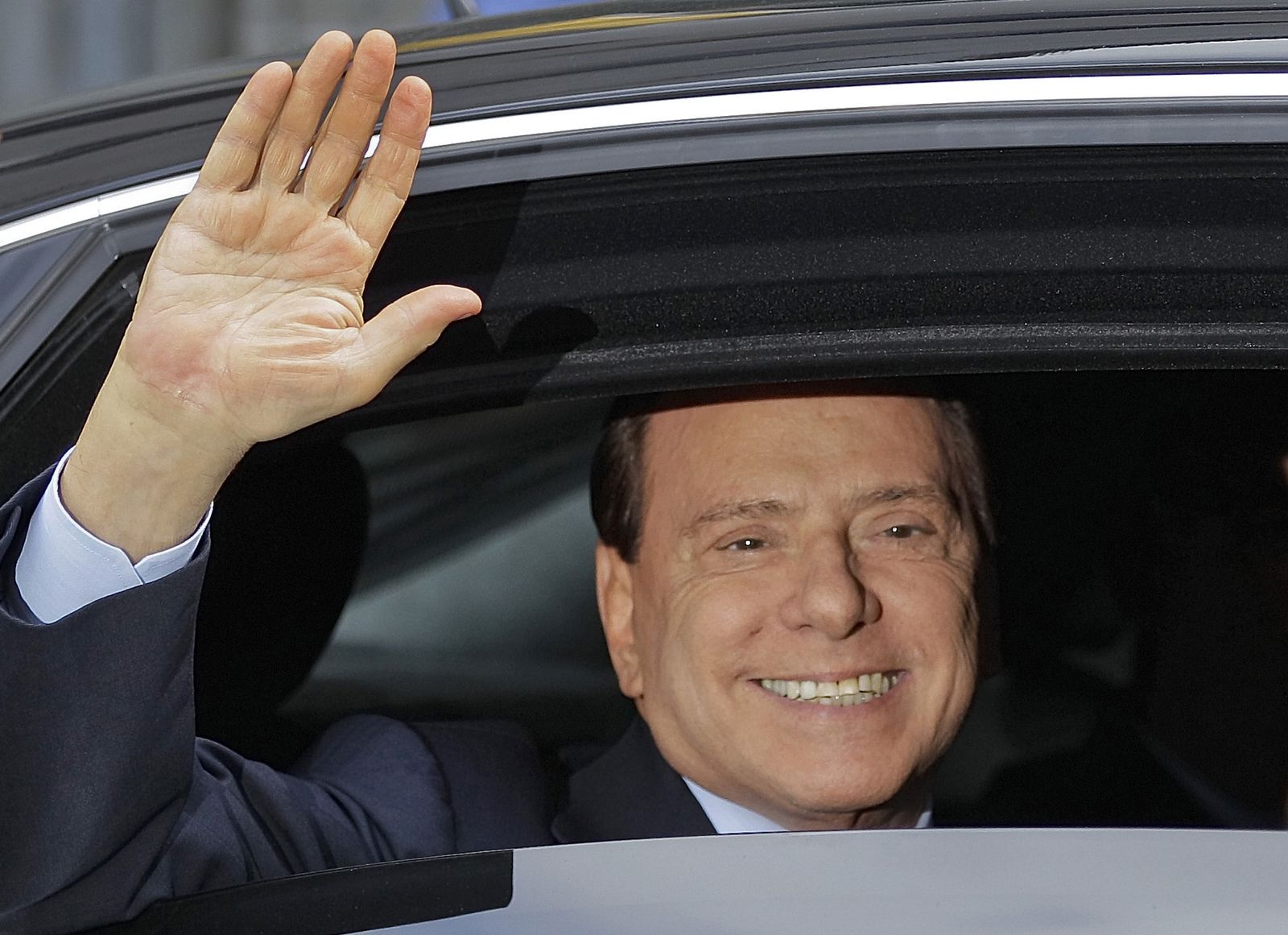