Some of the most famous Bordeaux wines are at risk from rising temperatures and dryness in southern France, wine experts say.

"The most pessimistic scenario says that the climate will no longer be suitable for Cabernet and Merlot wines by the middle of the century," said Jean-Pascal Goutouly, a wine expert at the French National Institute for Agricultural Research in Paris, at a recent conference.

Experts believe that climate change could mean higher minimal temperatures, which would cause grapes to ripen sooner. It could also lead to summer droughts, something that could mean that vines don't get enough water at a crucial stage in their maturation.

Goutouly said that a heat wave in 2003 was a foretaste of what winemakers could expect by the end of the century. In that year, temperatures often hit 40 degrees Celsius (104 degrees Fahrenheit).

Many winegrowers are already taking preemptive action against global warming, using more heat-resistant grape varieties that mature later in the season. "If climate change comes quickly, things will get difficult for all of us," said Bordeaux winegrower Philippe Bardet, according to the news agency AFP. "If it comes slowly, we will adapt." 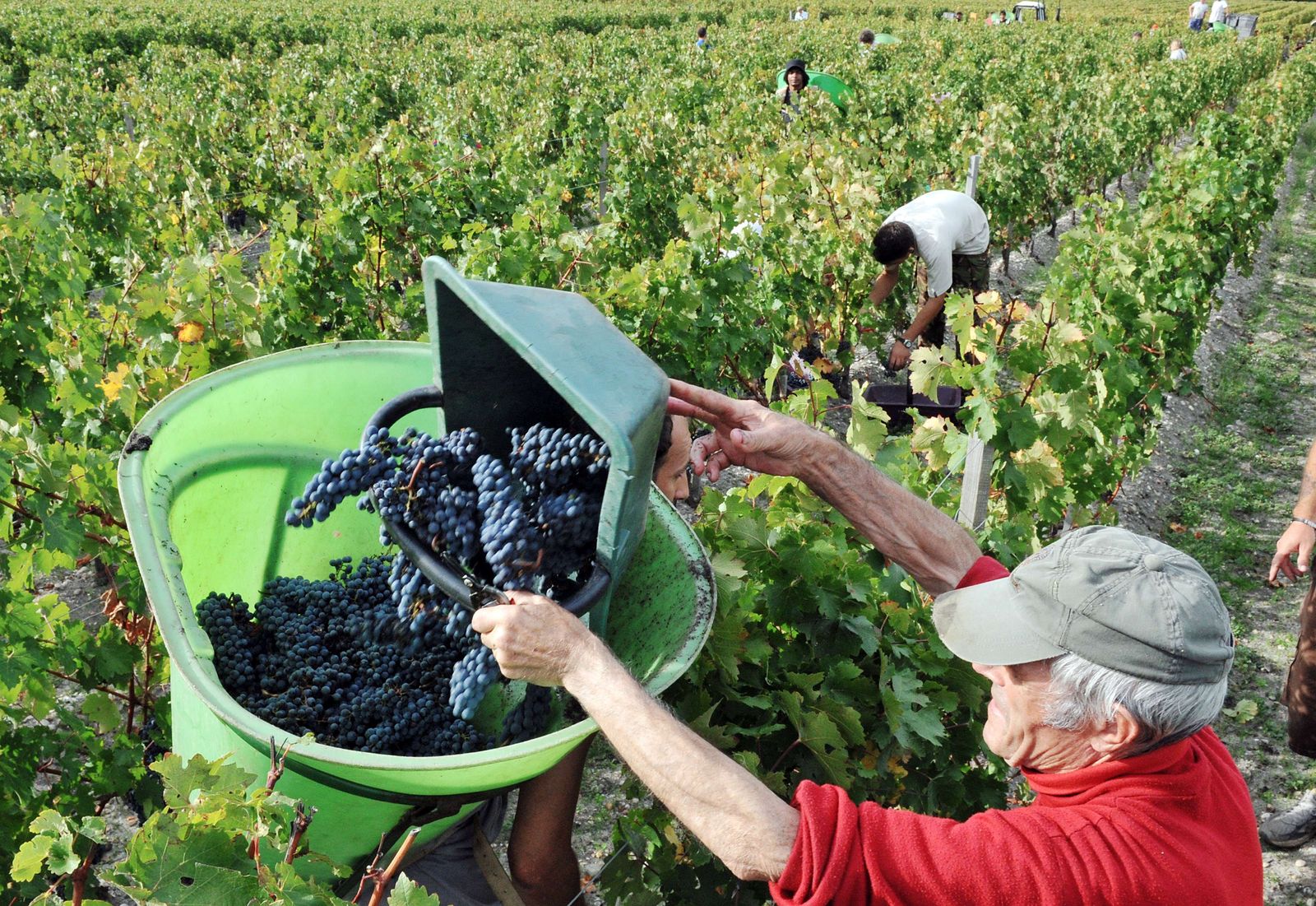 The wine harvest in the Bordeaux region: Global warming poses a threat to the French wine industry.