German Foreign Minister Guido Westerwelle on Monday dismissed a comment about his homosexuality by Belarus President Alexander Lukashenko, who had said: "Better to be a dictator than gay."

Westerwelle, who last week described Lukashenko as "Europe's last dictator," said on Monday: "This statement condemns itself. I won't budge one millimeter from my commítment to human rights and democracy in Belarus after these comments."

Chancellor Angela Merkel's spokesman, Steffen Seibert, said Lukaschenko's comment "shows very clearly the position that the Belarus president takes in relation to basic rights. It's interesting to find out this way that Mr. Lukashenko too now classes himself as a dictator."

"That by the way is a view that the federal government reached some time ago and on which the Belarus president delivers proof almost daily," he added.

Relations between European Union governments and Minsk have worsened since Lukashenko's violent crackdownon the opposition following a disputed December 2010 election in which he won almost 80 percent of the vote.

The European Union and Belarus made tit-for-tat withdrawals of ambassadors last Tuesday in a row over sanctions imposed by the EU's last week to punish Minsk's human rights record. The EU widened its sanctions to include entry prohibitions on 21 judges and senior police officers.

Belarus told the ambassador of the European Union and of Poland to leave the country, and recalled its own envoys from Brussels and Warsaw. In response, EU states withdrew their ambassadors in Minsk.

Lukashenko is worried that the EU will impose economic sanctions next, which would hit its key oil industry. Belarus is one of the biggest suppliers of oil products to Germany and Poland, and has recently been able to increase its exports to the EU significantly.

If Europe were to carry out its threat to introduce economic sanctions, its economy would be hit hard. Experts say Belarus would no longer be able to keep up its payments after just three months.

Lukashenko had managed to stabilize his economy by devaluing the currency by two thirds to cope with the financial crisis.

Plans by the EU to target more people involved in financing Lukashenko's government fell through last week after objections from Slovenia and Latvia, which have firms building two luxury hotels in Minsk. Members of the European Parliament described their behavior as "shameful." 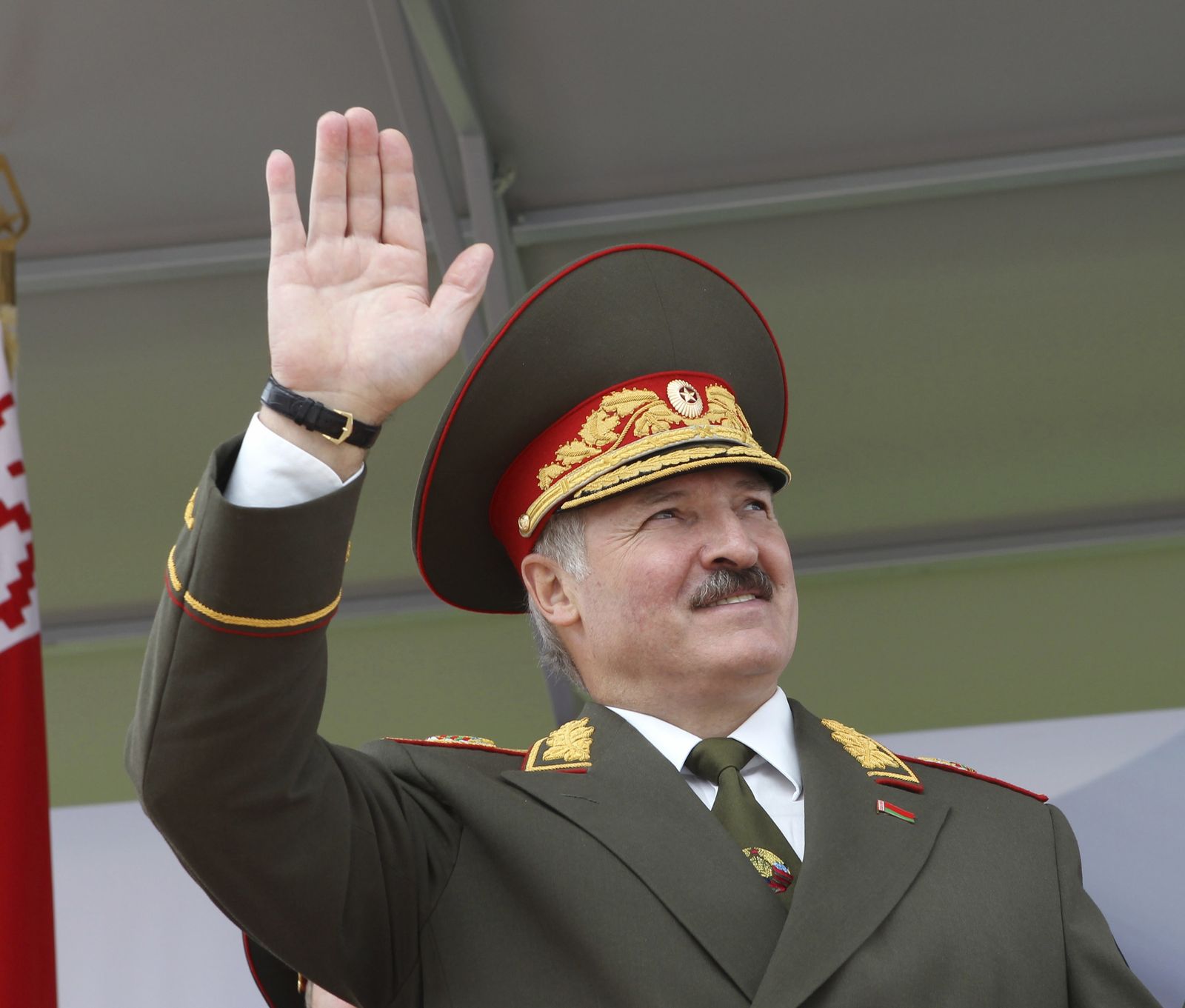