These days Greece will take all the good news it can get, even if it isn't all that good. This week, the Organization for Economic Cooperation and Development (OECD) released a report indicated that income inequality is on the rise across much of the developed world.

Why is that good news for Greece? The income inequality report overshadowed a separate tome released by the OECD this month which blasted Athens' bureaucracy. Going by the rather bland title "Greece: Review of the Central Administration," the 127-page report can be quickly summed up: The government apparatus in Athens is virtually unable to implement reform.

"It is not clear how existing and new entities of (the government) will work together in order to secure the leadership needed for reform, including the necessary strategic vision, accountability, strategic planning, policy coherence and collective commitment, and communication," reads the damning report.

Such reform, however, is urgently necessary. Theheavily indebted country remains dependent on aid from Brussels to keep its head above water. Should it ever wish to regain its financial independence and be able to borrow money on the bond markets at reasonable prices, vast adjustments are essential, affecting virtually every area of public life in the country. But even as many reforms have been passed by the government in Athens, implementation has been spotty, the OECD report says.

'Neither the Capacity nor the Ability'

"For the first time, we wanted to show -- systematically and with proof -- what isn't working at the administration level and what is preventing Greece from making progress on structural reforms," Caroline Varley, OECD senior policy analyst and co-author of the report, told the German daily Die Welt. "So far, Greece's central governmental apparatus has neither the capacity nor the ability to undertake large reforms."

The report was commissioned by the Greek Ministry of Administrative Reform and E-Governance and provides a detailed examination of the state of central administration in the government. It focuses on efficiency and effectiveness as Athens struggles to introduce necessary reforms.

It found that communication among the country's 14 ministries was appallingly paltry. Furthermore, the huge number of departments within ministries -- many of them consisting solely of a department head and others with just one or two subordinates -- results in widespread inefficiency and lack of oversight.

"Administrative work is fragmented and compartmentalized within ministries," the report writes. "Ministries are not able to prioritize ... and are handicapped by coordination problems. In cases where coordination does happen, it is ad hoc, based on personal initiative and knowledge, and not supported by structures."

Were such coordination even to take place, the report indicates that administrators do not have access to the necessary data, nor does such data exist in many cases. "The administration does not have the habit of keeping records or the ability to extract information from data (where available), nor generally of managing organizational knowledge," the report found.

The problems found in Greece's central administration, says the OECD, are the result of decades of clientelism and the sheer volume of the laws and regulations that govern competencies within the ministries. The report found 17,000 such laws, decrees and edicts.

How, then, should Greece solve the problem? The OECD proposes a "big bang approach" -- meaning a massive administrative restructuring. And, co-author Varley says, it needs to happen quickly. "Greece has only a small window of time to change and reform itself," she told Die Welt. "And it is getting smaller." 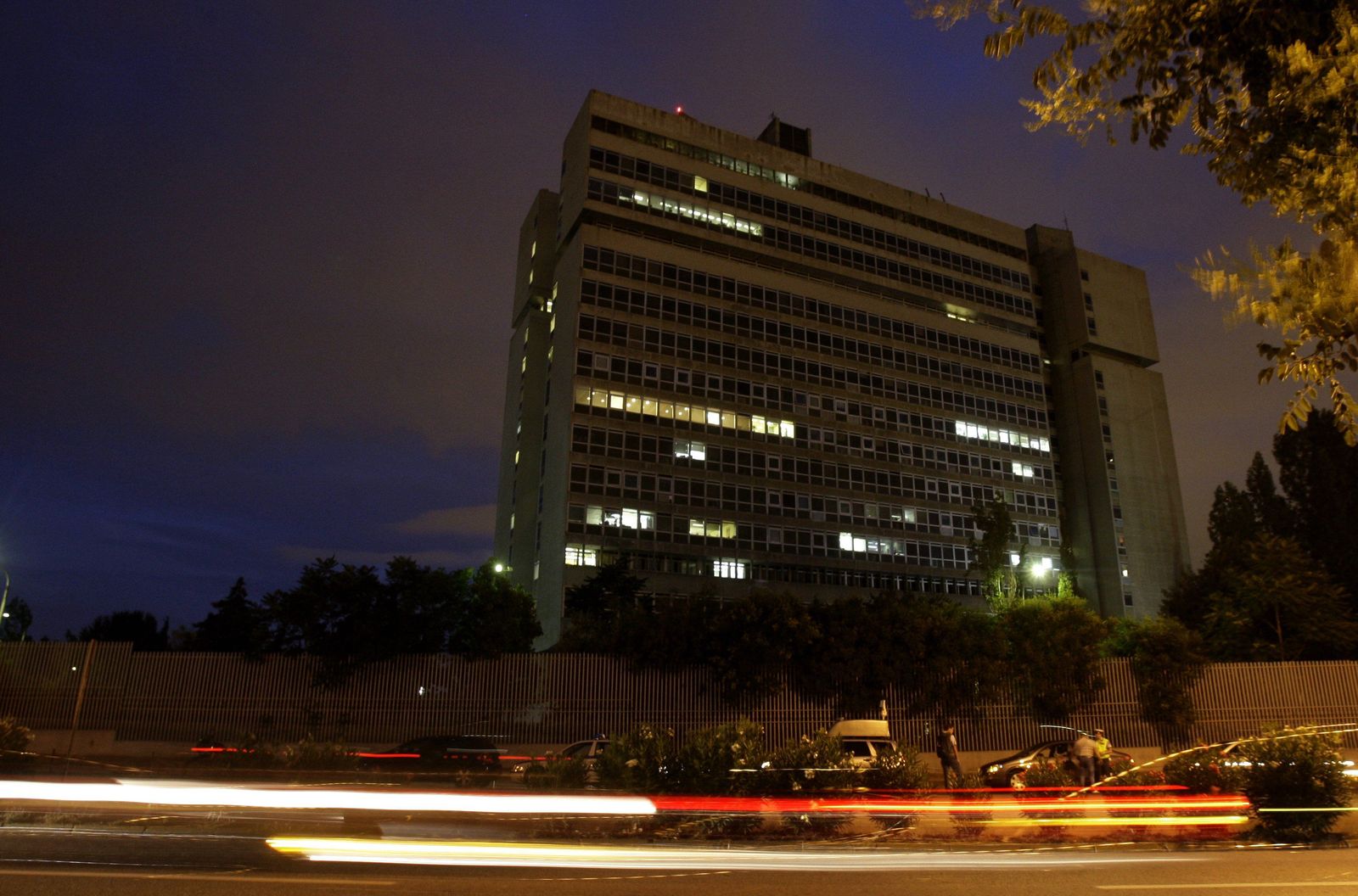 The Greek Ministry of Public Order -- an OECD has found that public administration in Greece remains abysmal.