The situation on the European bond market worsened on Tuesday, with yields on 10-year French and Belgian government bonds rising to record levels. Risk premiums for Spanish and Italian securities also rose. The countries must now pay higher interest in order to refinance old debts.

The reason behind the rise is growing mistrust on the part of investors who appear only to be willing to lend money to the countries in exchange for higher interest rates. Market observers believe the problems are related to the recent turmoil surrounding Italy. Although markets initially expressed relief that respected banker Mario Monti has been appointed as Italy's prime minister, pessimism grew midweek over whether his new government, which is currently being formed, would be able to regain control of the debt crisis in the country. An auction of Spanish government bonds on Tuesday also contributed to a worsening market mood. Yields on Spanish bonds rose sharply to 6.31 percent Tuesday.

France, which is the euro zone's second-largest economy after Germany, is also being pulled deeper into the crisis. The country was forced on Tuesday to pay yields of around 3.6 percent on 10-year government bonds, the highest amount Paris has had to pay since the introduction of the common currency. Investor interest in Belgian government bonds is also diminishing, with yields on 10-year securities rising to around 4.8 percent -- also a record high for the Benelux country.

The situation also remains critical in Italy. Yields on 10-year bonds were quoted at 7.03 percent, slightly above the critical level at which Greece, Portugal and Ireland were forced to apply for bailouts with the European Union and the International Monetary Fund (IMF).

Italy currently poses an existential problem for the euro zone. If the third-largest economy within the bloc is no longer able to service its debts, then the euro backstop fund, the European Financial Stability Facility (EFSF), will be pushed to its limits. Speculation is already buzzing that the European Central Bank may soon take steps to intervene and purchase Italian bonds in order to drive down interest rates on the bonds.

Thomas Mayer, chief economist at German banking giant Deutsche Bank, told the Financial Times Deutschland newspaper he believed a ceiling needed to be publicly stated indicating at which point the ECB would intervene through bond buying.

"In order to impress the markets, the ECB needs to send out the message that it is ready to intervene in an unlimited manner," he told the paper.

As an example, he cited the recent actions by the Swiss National Bank (SNB) to define a fixed upper ceiling for the exchange rate of the Swiss franc. In September, the Swiss central bank announced it would set a firm maximum value of 1.20 francs per euro and that it would resolve to do everything in its power in order to defend that limit. In order to maintain the policy, the SNB purchases foreign currencies until the limit is reached. So far, the strategy has been successful -- since September, the exchange rate has consistently been above 1.20 francs to the euro, with the current level at 1.24.

Deutsche Bank economist Mayer maintains that Italy can only be drawn out of the crisis with that kind of strong message. He also holds that Italy must introduce a reform program that is similarly ambitious to Germany's Agenda 2010, a series of reforms brought in by the government of Social Democratic former Chancellor Gerhard Schröder in 2003 and 2004 that made the labor market significantly more flexible and also trimmed the social welfare system. But reforms, alone, he warned, would not be enough.

"The ECB needs to accompany the reform process with efforts to drive interest rates down to a tolerable level," he told the Financial Times Deutschland. 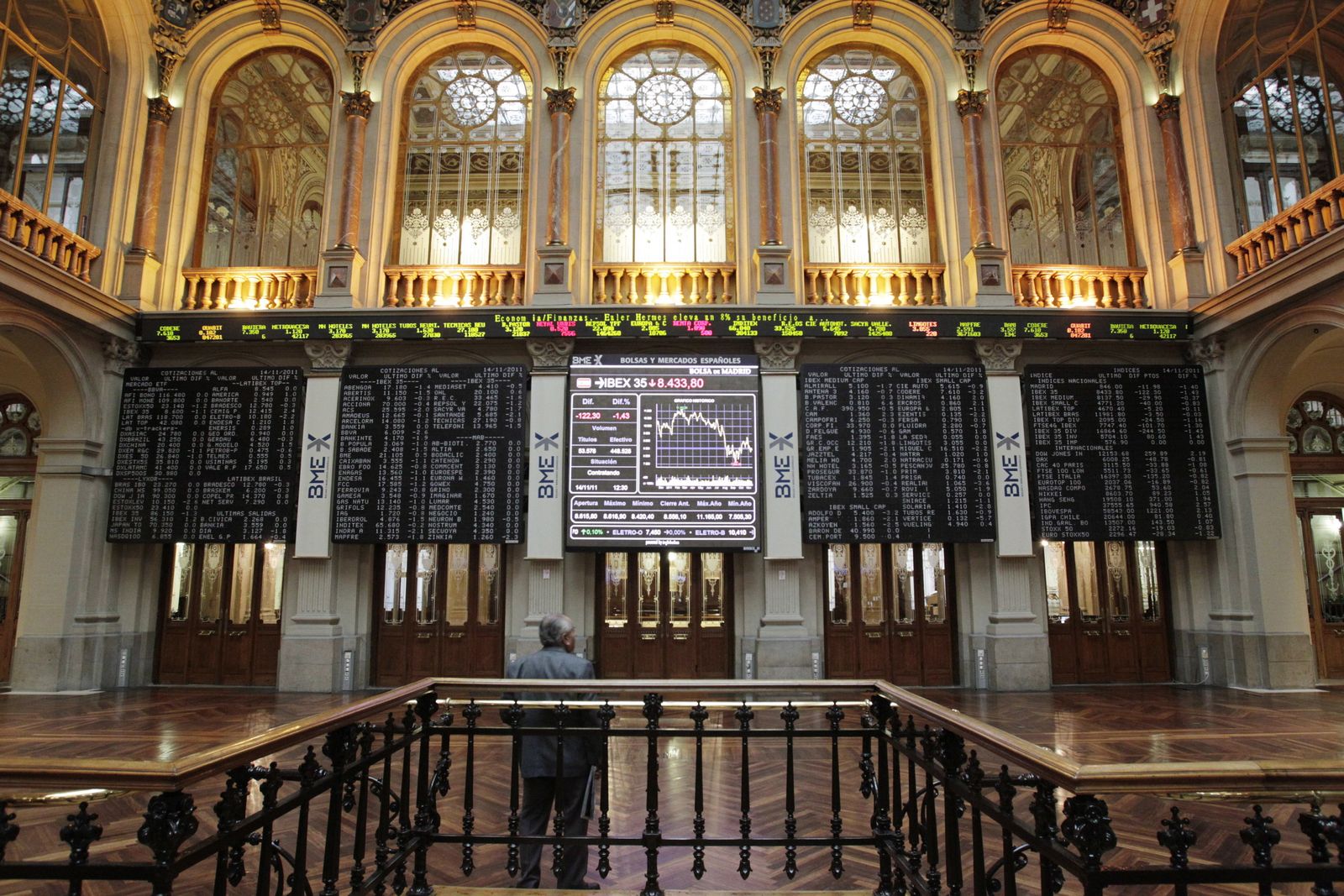