According to its statutes, the European People's Party (EPP) pursues honorable goals. It is committed to the "Christian view of mankind," it advocates "free and pluralistic democracy" and, of course, it cherishes human rights. In theory, at least.

The practice looks a little different. With its 271 members, the coalition of conservative and Christian Democratic parties makes up the largest group in the European Parliament in Strasbourg. The EPP doesn't want to jeopardize this status, which is why it is no longer that fussy about democracy and the rule of law.

When the EPP member party Forza Italia pushed through laws that benefited then Prime Minister Silvio Berlusconi, other EPP members did not object. Even the "bunga-bunga parties" that Berlusconi hosted, where some of the attractive women were underage, did not present a problem to the group, despite its commitment to the "Christian Democratic concept of society."

The most recent beneficiary of the EPP's odd approach to tolerance is Hungarian Prime Minister Viktor Orbán. His Fidesz party has a two-thirds majority in the Hungarian parliament, which it uses to systematically limit basic rights, like freedom of the press. This has prompted the European Commission to initiate three proceedings against Hungary for violating the Lisbon Treaty. It's a strong signal to send to a European Union member state.

'Democracy Is Being Dismantled in Hungary'

But not for the EPP, which is dominated numerically by Germany's center-right Christian Democratic Union (CDU) and its Bavarian sister party, the Christian Social Union (CSU). While the Commission has sharply criticized the Hungarian government, members of the EPP remain silent -- and that despite the fact that the EPP charter makes it possible to suspend a party's membership or eject a party from the group. The EPP could make it clear to Fidesz that its approach is not consistent with the values of the group.

But EPP Vice President Peter Hintze, a close confidant of German Chancellor Angela Merkel, appears to believe that political allies should stick together. He has said nothing about Hungary. After all, Orbán, like Hintze, is also an EPP vice president.

Other parties find this excessive restraint irksome. "Democracy is being dismantled in Hungary, but there is nothing but a booming silence coming from the EPP," says Gernot Erler, the deputy head of Germany's Social Democratic Party (SPD) parliamentary group. "In fact, it's high time that Angela Merkel read her fellow conservative Orbán the riot act."

But Orbán was long a cherished friend of the CDU and CSU. The Hanns Seidel Foundation, which is closely associated with Bavaria's CSU, awarded him its Franz Josef Strauss prize in 2001, which has made the Bavarians hesitant to criticize Orbán to this day. "There are people sitting next to me who fought the Communists," the deputy head of the EPP parliamentary group, Manfred Weber, says apologetically.

There is also a very tangible reason for the silence. If Fidesz were ejected, its 14 members of the European Parliament would no longer be members of the EPP parliamentary group, which would reduce the EPP's lead over the Socialist group to 67 votes. This also explains why the EPP has no objection to Bulgaria being represented by half a dozen member parties, some of which have been accused of corruption. "The EPP is too uncritical of the Bulgarian parties, because they guarantee them seats in the European Parliament," says Berlin-based political scientist Boris Marinov.

Gunther Krichbaum, a member of the CDU and chairman of the European committee in the German parliament, the Bundestag, learned how reluctant politicians are to take action against members of their own camp. Krichbaum wanted to force Serbia's DSS party, which had drawn attention to itself with nationalist and anti-European tirades, out of the EPP. But he was unable to drum up any support for his cause, even though the DSS is only an associate member and Serbia does not have any seats in the European Parliament.

It is questionable whether this tolerance of dubious partners can be sustained. Some EPP members of the European Parliament are concerned that too many of their sister parties are becoming increasingly skeptical about Europe. They want to stop this trend.

Some have already come over to the new way of thinking. "Socialists, liberals and Greens are justifiably criticizing Orbán," says French politician Alain Lamassoure, a member of Nicolas Sarkozy's UMP party and the former French minister of European affairs. During a meeting with Hungarian minister of state for European affairs, Enik Gyri, last week, he said that Hungary must respond to the Commission's questions. Otherwise, the EPP would introduce proceedings in the parliament against Hungary for violation of basic rights. That would be a start, at least. 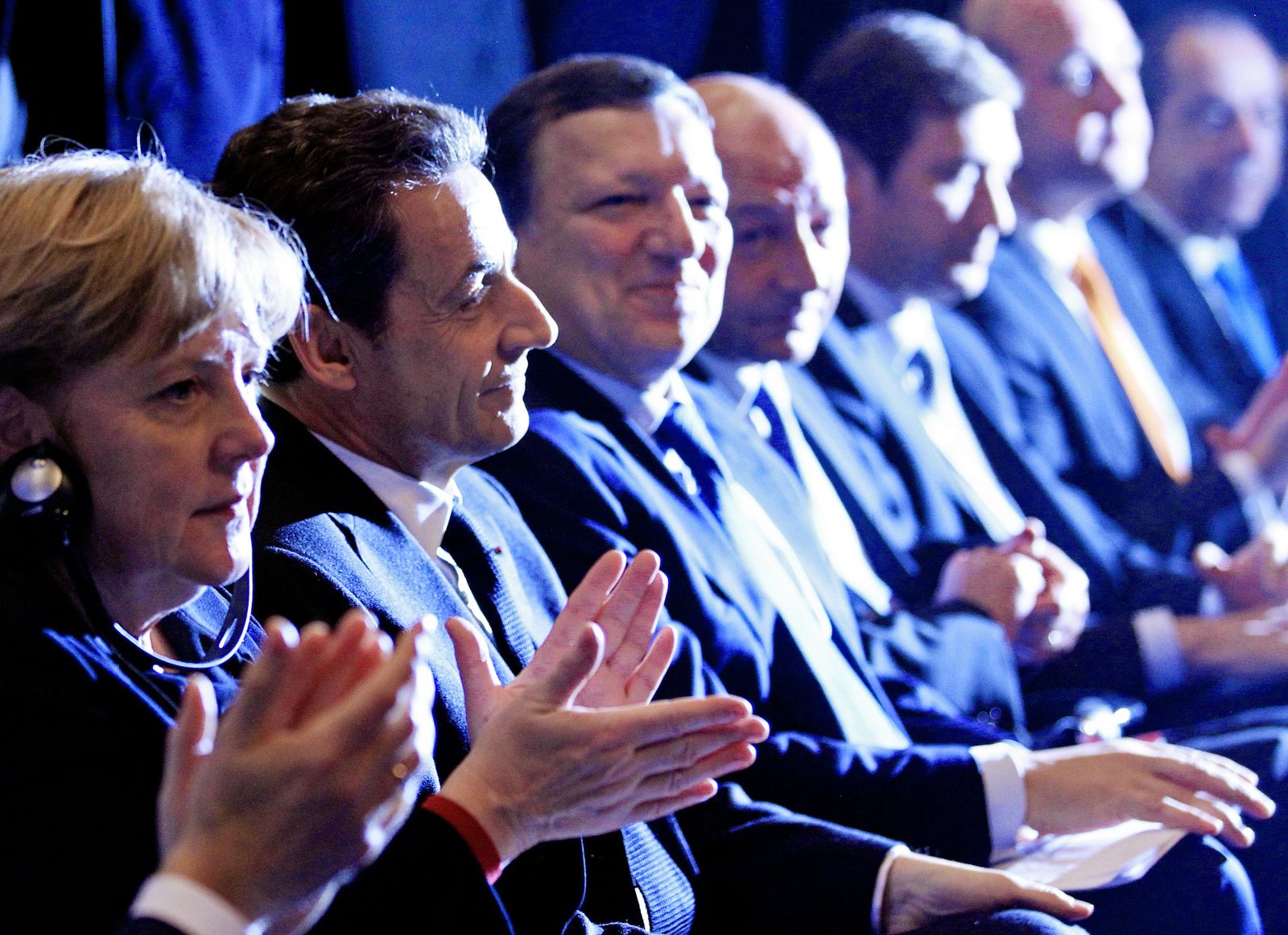