So, there he is, standing in front of the big black door that has already daunted so many of his predecessors. A total of 92,153 conservative party members -- less than 2 percent of the British population -- have voted to send him there. And if Boris Johnson obtains the Queen's official blessing on Wednesday afternoon, he will finally become the official occupant of 10 Downing Street. He's been dreaming of this for decades.

But once he enters into his new life as prime minister, he will have to stand in front of the door and explain to his compatriots what he actually plans to do. Johnson is set to do that on Wednesday afternoon. And at that moment, he will begin breaking his promises.

In the past two weeks, as one of only two candidates to succeed Theresa May, his uncanny and one-of-a-kind talent for talking a lot without really saying anything was on perfect display. He has pledged all kinds of things to just about everyone, promising billions in gifts and tax cuts -- managing to bring even deeply hostile Tory deputies on board with his argument that all is well, and nobody need worry. But they only boarded Boris' ship because it's the only one still afloat, and because its captain has so far kept them in the dark about his intended course.

This is what enabled Johnson to land in Britain's highest political office. To keep that position, he'll finally have to make choices. In that sense, it's not especially important whether he will make a strong push for better schools or offer solutions to Britain's housing crisis. As with May, his predecessor, Johnson will be measured solely on whether he succeeds with Brexit. Or whether Brexit consumes him.

Johnson has stated that he is determined to leave the European Union on Oct. 31, come what may. He wants to reopen the agreement Theresa May negotiated with Brussels and strip sections that the remaining 27 EU member states have declared non-negotiable. But he has also said that the chances of an unregulated departure, the so-called "no deal," are a "million-to-one" against. All of this together cannot be true, and is not possible in the short window of time available.

Johnson knows this, too.

The question is who he is going to have the courage to spar with? The Brexiteers, who already showed May just how merciless they can be when she stopped doing what they wanted? Or more EU-friendly Tories, who have made good use of the recent weeks by putting together a powerful no-no-deal brigade? Johnson actually needs the support of both if he wants to remain in power. The minority government he will be leading has a razor-thin majority in parliament. If just three Tories were to bolt and join the EU-haters in the Brexit Party or if three members euphoric about the EU were to join the Liberal Democrats, that majority would vanish instantly.

That's why Johnson's next steps will be so crucial. Is he really going to convene a cabinet containing only proponents of a no-deal Brexit, as he has announced? Or will he also include his rival, Jeremy Hunt? Will Johnson travel to Brussels soon? Or not at all? Will he risk new elections to break the stalemate in parliament? Or even a second Brexit referendum? He has ruled that out, but does that really mean anything? And does Boris Johnson himself even know what he wants other than remaining prime minister for as long as possible?

His charisma has gotten him far. But he will now have to show that he has powers of leadership, not just of seduction.

Boris Johnson's first 100 days as prime minister will begin on Wednesday. If things don't go well, they could also be his last. 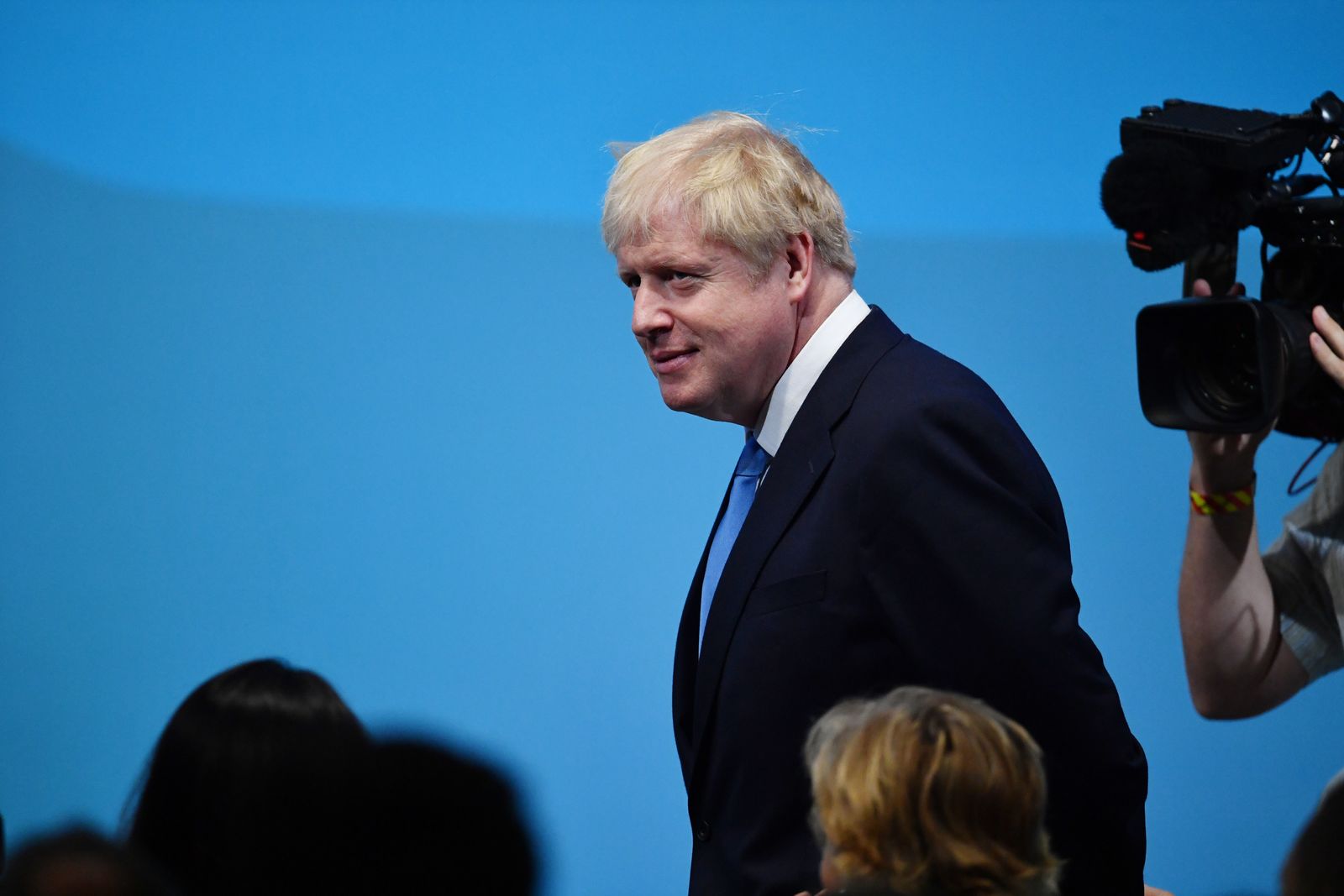