The euro crisis also has its share of winners. They include Markus Krall, a management consultant with the Munich-based consulting firm Roland Berger.

For months, he has been soliciting the support of banks, insurance companies and investment funds for a bold project: the establishment of a European rating agency. Krall has to raise at least €300 million ($426 million) by the end of the year to develop a competitor for the controversial "Big Three" rating agencies: Moody's, Fitch and Standard & Poor's.

The campaign had gotten off to a slow start. But ironically, now that Europe is sinking more deeply into debt, Krall's venture is gradually gaining momentum. "There is a very good chance that the idea is about to take off," he says.

Krall is the beneficiary of a power struggle currently raging between the three major rating agencies and European governments. Last week, the experts at Standard & Poor's effectively rejected the current bailout program for Greece, when they warned that a plan to involve private creditors could lead to a "default" rating. Meanwhile, their counterparts at Moody's downgraded Portuguese government debt to junk status.

The entire euro rescue program has been on shaky ground since then, amid growing calls for a European counterbalance to the controversial New York and London-based agencies. A number of leading German politicians now support the Roland Berger initiative, including Bavarian Finance Minister Georg Fahrenschon, Rainer Brüderle, who is parliamentary floor leader of the pro-business Free Democratic Party (FDP), and Volker Bouffier, governor of the western state of Hesse. The European Commission in Brussels has also indicated its approval.

"We will try to create a separate European rating agency," said European Commissioner for Internal Market and Services Michel Barnier in remarks to SPIEGEL. But he also noted that this would take time and a lot of capital.

That's precisely the problem. Those who are expected to fund the project are far less enthusiastic than the politicians. Bankers, economists and financial regulators question whether the costly undertaking will in fact produce the expected benefits. The German financial newspaper Börsen-Zeitung calls it a "crazy idea," while a top executive in the German financial industry says: "The project doesn't solve any of our problems."

Opponents argue that an additional rating agency in Frankfurt or London would hardly promote competition in the industry, and that it just means that there would be four instead of three major agencies to rate the debt securities of governments and companies -- not much of an improvement over the current situation.

It also would not eliminate the disastrous conflicts of interest in the rating business. For years, the US agencies collected their fees from the same banks, investment funds and insurance companies whose securities they rated. As a result, they were very lax in rating the companies that were paying them, vastly underestimating the risks associated with US mortgage-backed securities. In fact the agencies, whose role should have been to warn against excessive borrowing, only helped to accelerate the financial crisis.

But a European agency would hardly be less exposed to conflicts of interest. "It is being brought to life by politicians but, on the other hand, it would be rating countries," says Steven Maijoor, head of the European Securities and Markets Authority (ESMA), an EU authority that was set up in January 2011. The question, he adds, is whether such a "European agency could operate independently."

Desire for a Better Rating

Nothing highlights this more clearly than the political debate over Greece. Economists have long considered the country to already be bankrupt. But Europe's politicians want to postpone an official declaration of bankruptcy for as long as possible and are calling on the rating agencies to make their work easier by providing the best possible country rating.

For Thomas Mayer, chief economist at Deutsche Bank, there is a certain irony to this approach. During the financial crisis, says Mayer, the rating agencies were justifiably criticized for having given overly positive ratings to the junk securities from the US mortgage industry. Now they are also expected to give a positive rating to the Greece bailout, which is no less questionable. "This is completely absurd," says Mayer.

Not surprisingly, the professional world sees the plan to create a new rating agency as a pipe dream of overly zealous European politicians. Last week, the Association of German Banks revealed its concerns about the plan, and the German Finance Ministry is also distancing itself from the plan. "We are not familiar with any such plan, and we are not pursuing this goal ourselves," say officials close to Finance Minister Wolfgang Schäuble.

Instead, officials in Berlin and Brussels would rather strengthen oversight over the established US agencies. New regulations are designed to ensure that the conflicts of interest in the agencies are reduced and their valuation methods are made more transparent.

A risk assessment of financial transactions is useful, but this "thermometer" also has to function correctly, says EU Commissioner Barnier. "If the thermometer is driving up the fever, something is wrong." 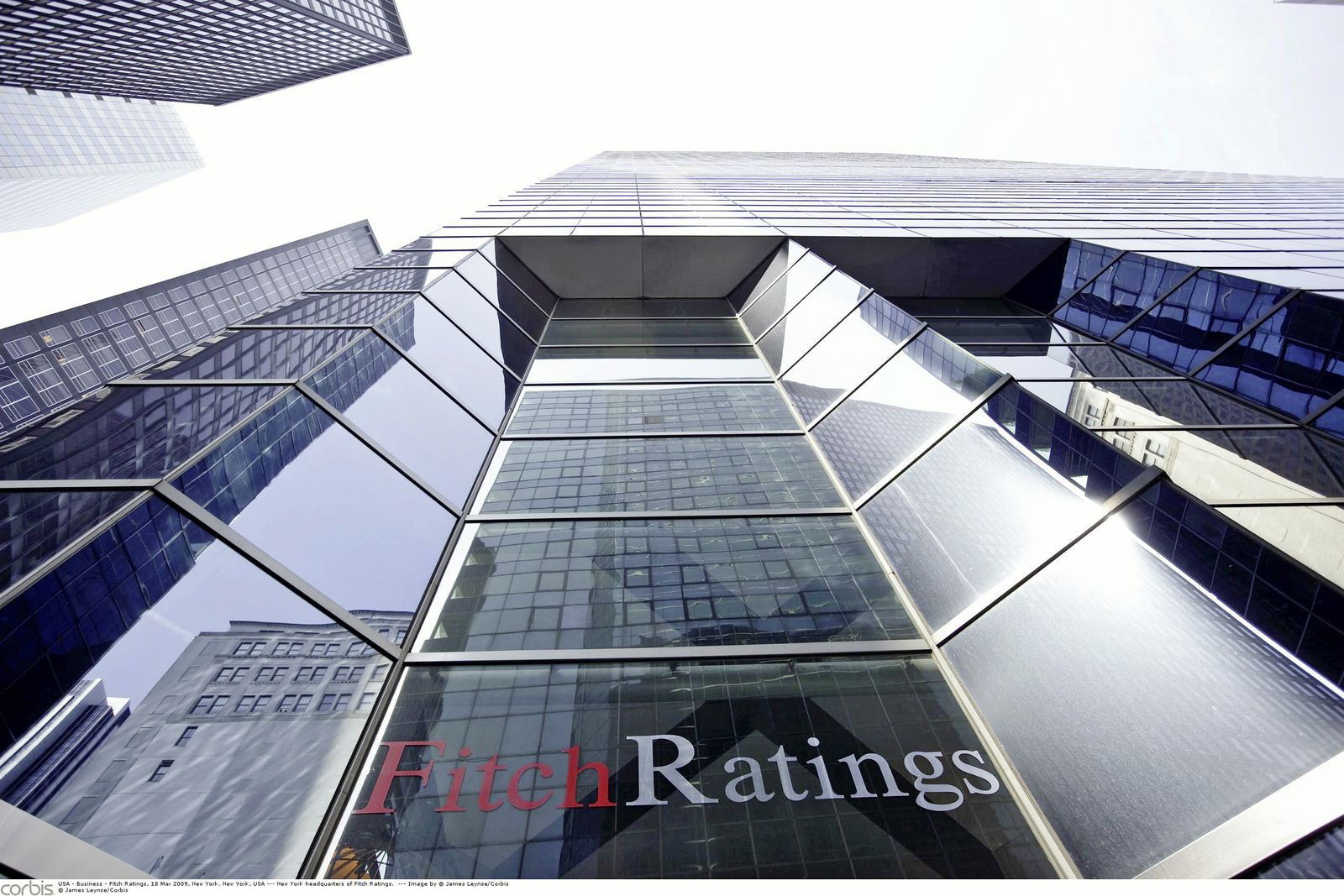