For Nigel Farage, the situation is simple. "The people of Norway (and) Switzerland ... are happy," says the head of the United Kingdom Independence Party (UKIP). "Those countries have their own deals, to maintain the type of trading relationship they want."

It is a standard Farage line. His party, along with many in the Conservative party, is calling for Britain to leave the European Union. They want Brexit. On June 23, the British are voting on the issue and current polls show that it will be extremely close.

David Cameron's government is warning of massive economic losses if the country's electorate chooses to leave Europe behind. His opponents argue that such talk is nothing but scaremongering. Switzerland and Norway, they say, aren't in the EU either -- and both countries are doing just fine.

The argument sounds intriguing at first. Would it be possible for the British, who already have a special status when it comes many to many aspects of the EU, perfect their situation and mutate into a kind of nuclear-armed Switzerland? In other words, could the UK be part of Europe both economically and militarily, but without Brussels' bureaucracy and regulations?

As charming as this may sound to many British voters, such an outcome is an illusion: Brexiteers are deceiving people. Neither the Norwegian nor the Swiss model is even vaguely realistic for Britain.

That can be demonstrated fairly simply when it comes to Norway. The country has twice rejected the prospect of joining the EU and Norway has been part of the European Economic Area (EEA) since 1994. The EEA was established in 1994 and opens its members to a single market with 500 million consumers.

But when they invoke Norway, Brexit campaigners decline to mention the price Oslo must pay to access the single market: EEA members are required to pay into the European Cohesion Fund, which offsets social disparities within the EU. Norway also takes part in a range of other EU programs and pays the same amounts for those as member states do.

All told, this adds up to over 850 Million euros per year. If one takes into account how much money the UK currently receives from the EU, Norway pays almost the same amount per capita as the United Kingdom.

Furthermore, Norway must adhere to countless EU guidelines, like the free movement of workers, without having a voice in EU institutions. Were the UK to leave the EU and join the EEA, the country would continue paying and continue accepting guidelines from Brussels -- but it would no longer have the opportunity to be part of the negotiations that shape the European market.

"The British would lose their influence in the EU, but would have to follow all the rules," says Dennis Snower, head of the Institute of World Economy in Kiel. Originally from the US, Snower lived and researched in London for about 20 years and he describes the "economic irrationality of the Brexit advocates" as "frightening."

Snower also considers the reference to the Swiss model to be a "fantasy, that is totally unrealistic" and sees the strategy being pursued by Brexiteers as emotional rather than fact-based.

Switzerland isn't a member of the EEA, but it has negotiated over 150 bilateral agreements with the EU over the past 25 years or so. As a result, the Swiss can benefit greatly from EU free trade -- but not, for example, when it comes to financial services. That would be a significant problem for Britain: The financial sector is deeply important for the British economy. And Switzerland too continually adopts European regulations in order to ensure compatibility with the EU, but like Norway, it has no say in their creation.

According to Stephan Breitenmoser, an expert on European law at the University of Basel, Switzerland's status would hardly be enough for the British. Additionally, he says, it is very difficult to make bilateral agreements with the EU. "The more specific the field, the more complicated it becomes," says Breitenmoser. The idea that Britain would attain Switzerland's status in the span of just two years -- the shortest length of time it would take for Brexit to become a reality -- is hard to imagine.

That is particularly true since the EU would have little reason to make similar concessions to the Brits as they do to the smaller nation of Switzerland. An example: Switzerland's agreements with the EU on the freedom of movement of workers are static. Prior to July 1, 1995, the Swiss adopted all EU regulations pertaining to freedom of movement. But the Swiss are not required to automatically adopt all EU regulations on freedom of movent that have been passed since. Rather, they were able to negotiate with Brussels which regulations they would accept. The future of that special status is currently in question because Switzerland is seeking to introduce an annual ceiling for the number of immigrants it is willing to accept.

"The static agreements hardly make sense for the EU anymore because of the rapid development of the laws," says European legal expert Breitenmoser. He believes it is unthinkable that Brussels would make such a deal with Britain.

Whether that's true remains to be seen. What is clear, however, is that the Brits can't have everything. It won't be possible for the UK to turn its back on the EU politically while still maintaining all of the economic advantages of the single market. 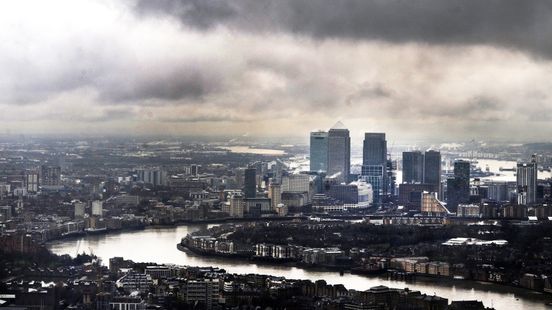 English Editorial: It's smarter to stay 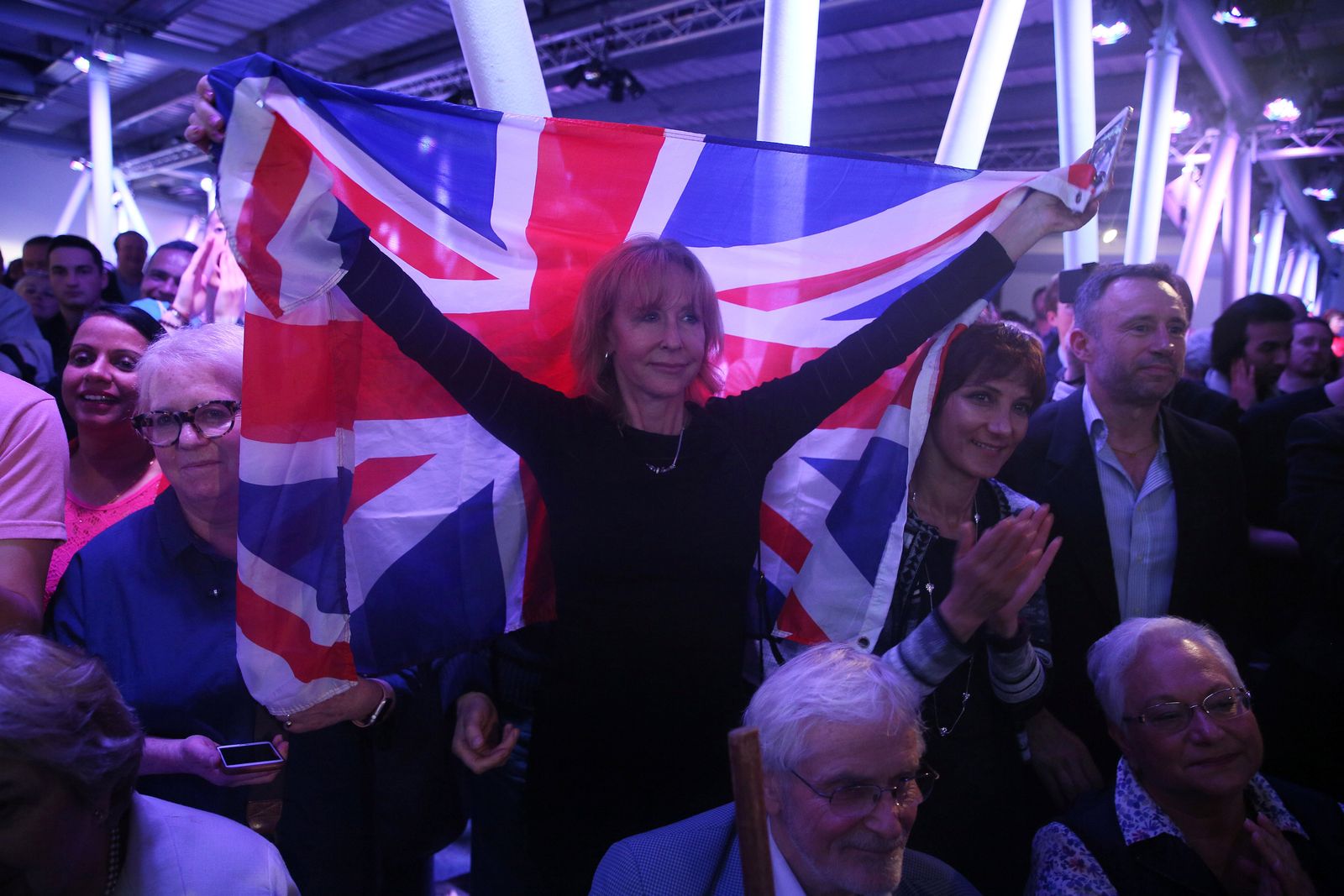 A Brexit supporter at a Vote Leave rally in London.