Here's what the enemy of Europe looks like: They come from the English hinterlands, they're over 60 and they're not particularly well educated and, of course, they hate the Internet. The main mantra in the wake of this vote has been that the old betrayed the young because they are no longer interested in the new.

It's clear that not all of the 17.4 million people who voted to leave the European Union live in the backwoods of England where, in addition to disliking the Internet, people also have disdain for feminists, environmentalists and foreigners. Even in London, the embodiment of the laid back, cosmopolitan life, 40 percent supported Brexit.

But it seems simply unimaginable that a person with a university education and promising employment could possibly vote to leave the EU. If people voluntarily leave a club that the other members praise as being heaven on earth, then a slight of that nature can best be coped with by repudiating the stupidity of the naysayer.

The sociologist Werner Sombart is attributed as having said the English are a small-minded people who would place a higher value on money than freedom, whereas the Germans, on the other hand, are a "heroic people" who have retained their idealism. That is also sure to be among the certainties that the Brexit vote has dismantled.

There may be a few lost souls in North Lincolnshire who now believe they will enter paradise after turning their backs on the continent. There might also be people who believe that UKIP leader Nigel Farage is a serious politician rather than a snake oil peddler. But anyone who didn't covered their eyes or ears in recent weeks knew that leaving the EU would be a risky endeavor.

A Lack of Desire To Address Root Causes for Brexit

Obama had warned against a withdrawal, as had the IMF and just about any economist of significance. The fact that the majority of Brits nevertheless voted for independence of course understandably increases the surprise by those being left behind. You can read just about anywhere right now that many British didn't even know what they were voting for and would now like to reverse their vote. But this is also part of the therapeutic program that the media here in Germany offers to its readers in order to reduce the psychological burden. It's also easy to disprove the myth that the older population stole the future away from the youth. Among 18- to 24-year-olds, voter turnout was 36 percent according to pollster Sky Data. If anyone, it was the youth who squandered their own future.

Along with the outrage over the election result, there's a conspicuous lack of desire to address the root reasons for the election victory. Like the fact that one of the world's oldest democracies may have lost faith in the European institutions because democracy is something its people hold near and dear. It's a thought that is immediately banished. Instead we hear about how reckless David Cameron was in calling for a referendum. The argument, put forth in numerous versions, holds that you cannot hold a popular referendum on something as complicated as EU membership.

It's astonishing how many commentators have parroted that line, seemingly unconscious of what it says about their own understanding of democracy. What it really means is this: Elections can only be good if the results correspond with the desires of the educated. Or as Micky Beisenherz, a columnist for the German weekly Stern, put it: "Democracy is great thing. The only dumb thing about it is that stupid are allowed to participate."

The fact that the pledges being made by Geert Wilders and Marine Le Pen that they will seek to hold similar referenda in France and the Netherlands are perceived as threats is indicative of the fundamental weakness of the European project. What is it that people should be allowed to vote on if not about the central issues? Over caps on mobile roaming fees? Over the gender of the figures used in crosswalk lights?

If an honest accounting of the reasons for the Brexit vote were to take place, refugee policies would also have to be discussed. No one will ever be able to prove the extent of the role played by Merkel's open border policies on the referendum's outcome, but it can be considered certain that the images of huge groups of refugees making their way into Bavaria frightened many Brits. If the disciplined Germans are no longer willing or capable of protecting their borders, then who else is going to manage it?

The votes had barely been counted before talk began that Europe has to establish deeper ties as an answer to the British referendum. But "deepen" is code for transferring further power to Brussels. Sigmar Gabriel, the chairman of the center-left Social Democratic Party, which shares power in Merkel's coalition government, presented a plan for a "joint growth offensive," an "economic Schengen," as he called it. It means no less than stripping governments of control of even larger parts of their budgets, only to have the financial resources that have been commandeered then redistributed where Brussels sees the need. It would take a very special relationship to reality to read in the British vote a mandate to further weaken national parliaments.

Populists like EU adversary Boris Johnson appeal to that feeling. People like Gabriel are obsessed with the idea that politicians can buy approval by promising subsidies from the top. You could debate which side has the worst image of man. In any case, it appears as though those who think more from their hearts than from their pocketbooks are ahead at the moment. 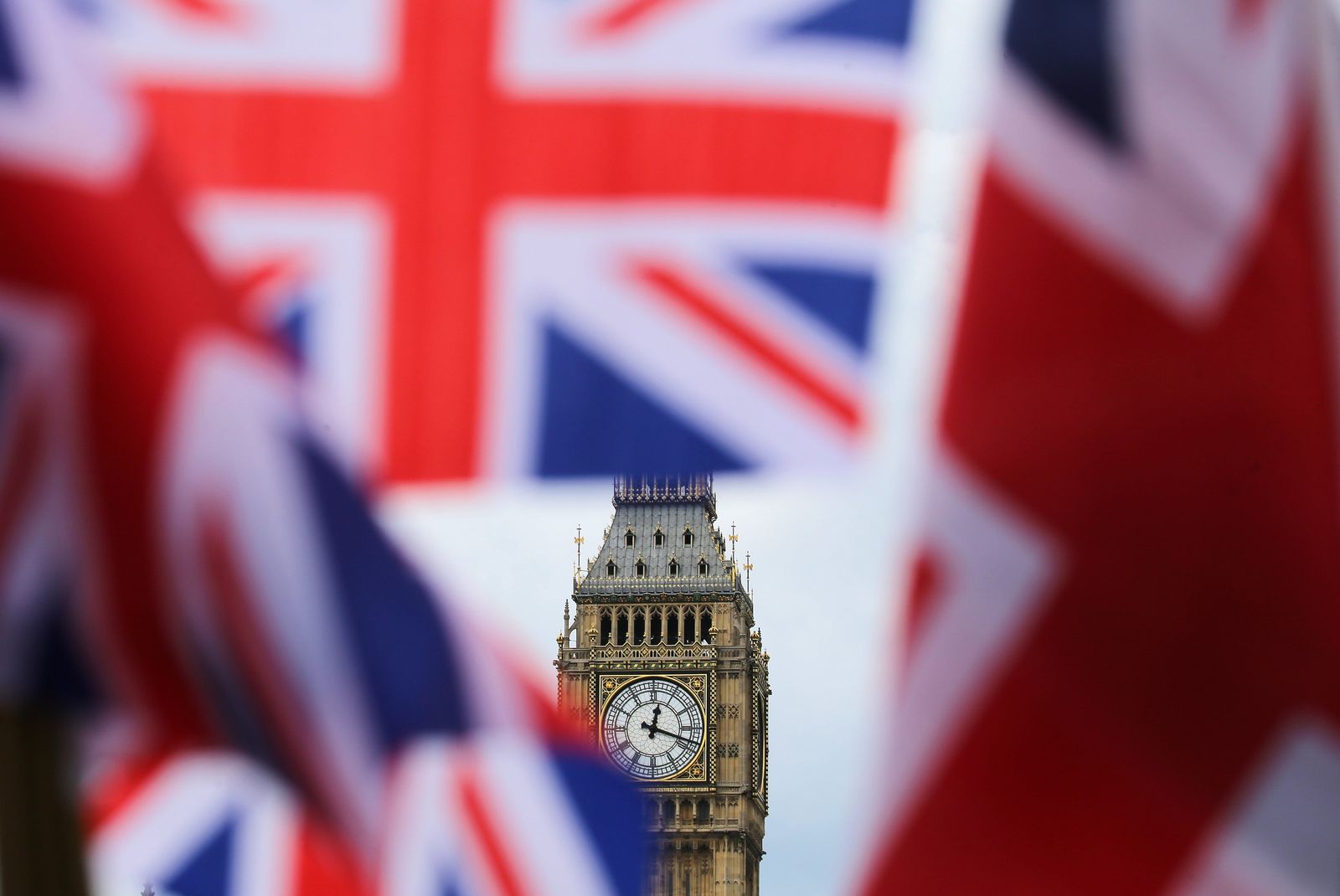 The British vote to leave was anything but a mandate for other EU member states to transfer greater powers to Brussels.