European Commission President Jean-Claude Juncker repeatedly said that he didn't want to devote more than five minutes a day to Brexit. The message was clear: Even if the British were leaving, it was going to be business as usual for the European Union. That plan, as has become clear, did not come to fruition. In fact, the question as to how best to limit the damage caused by Britain's withdrawal from the EU is dominating the Brussels agenda to a greater degree than any other European project. As there doesn't appear to be an end in sight.

Theresa May's dramatic defeat earlier this week in the House of Commons vote on the withdrawal agreement made clear that the British government will be incapable of any consensus in the foreseeable future on how the country intends to leave the EU. And May's announcement that she would now seek an agreement with the opposition is almost insulting: The British prime minister has shown no compunctions about repeatedly rounding up her colleagues from the other 27 member states to address her Brexit problems, yet she has failed in the past two years to even clarify with other parties in London how the United Kingdom sees its future in Europe.

The EU should let the British go, so that they can answer that question in peace outside of the European Union. Instead of continuing to run after the Brits in the hope they might give their blessing to a deal after all, Europeans should just allow a hard Brexit to come to pass and focus their energies on preparing for the fallout.

The EU Can't Afford To Be Held Hostage

DER SPIEGEL has joined many others in the past in arguing that Brexit is a mistake and that Europe is stronger with the UK as a member. At the best of times, Britain made the EU a better place -- more cosmopolitan, more business-friendly and often even cooler. But now the EU risks allowing the political malaise in Britain to cause lasting damage to the community's already weakening foundations. When it comes to solving its problems -- be it migration, currency reform or, more importantly, an American president who is increasingly hostile to the bloc, the EU cannot afford to allow itself to be held hostage by Britain's Tories.

The Brexit drama saps energy from European political debates and the process of winding down British membership in the EU has exhausted a union that already has more than enough to do. Things such as coming up with solutions to prevent the further rise of right-wing populists from France's Marine Le Pen to Italy's Matteo Salvini. And ways of avoiding a new euro crisis or the collapse of Italian banks, crises that would cause far greater damage than what a hard Brexit would bring.

That certainly doesn't mean that the British should not be given a few extra weeks. Indeed, a limited extension beyond the March 29 Brexit date could be conceivable, perhaps even until the new European Parliament convenes in July. It is unlikely, but if Prime Minister May and Labour Party head Jeremy Corbyn do succeed in finding a cross-party majority for a soft Brexit and a customs union with the EU, or perhaps even for remaining in the single market like Norway, then nothing but good would come of it for all Europeans.

And if that doesn't happen? There still would be no reason to panic. The consequences of a no-deal Brexit would, of course, be unpleasant, but hardly a disaster -- at least not for the EU, one might cynically add. Many companies have already drawn up emergency plans, stocked up warehouses and devised alternatives to established supply chains.

Britain's departure also creates an imperative for the EU to move forward on issues like security policy, since it will no longer be able to use the balking British as an excuse. On Tuesday, Angela Merkel and Emmanuel Macron are set to sign a treaty in Aachen that obliges Berlin and Paris to cooperate more closely in what could be viewed as a counter-model to Brexit. That's the right path. The EU needs to show that in a globalized world, it is part of the solution and not part of the problem. This is the most important Brexit promise the EU can make to its citizens. 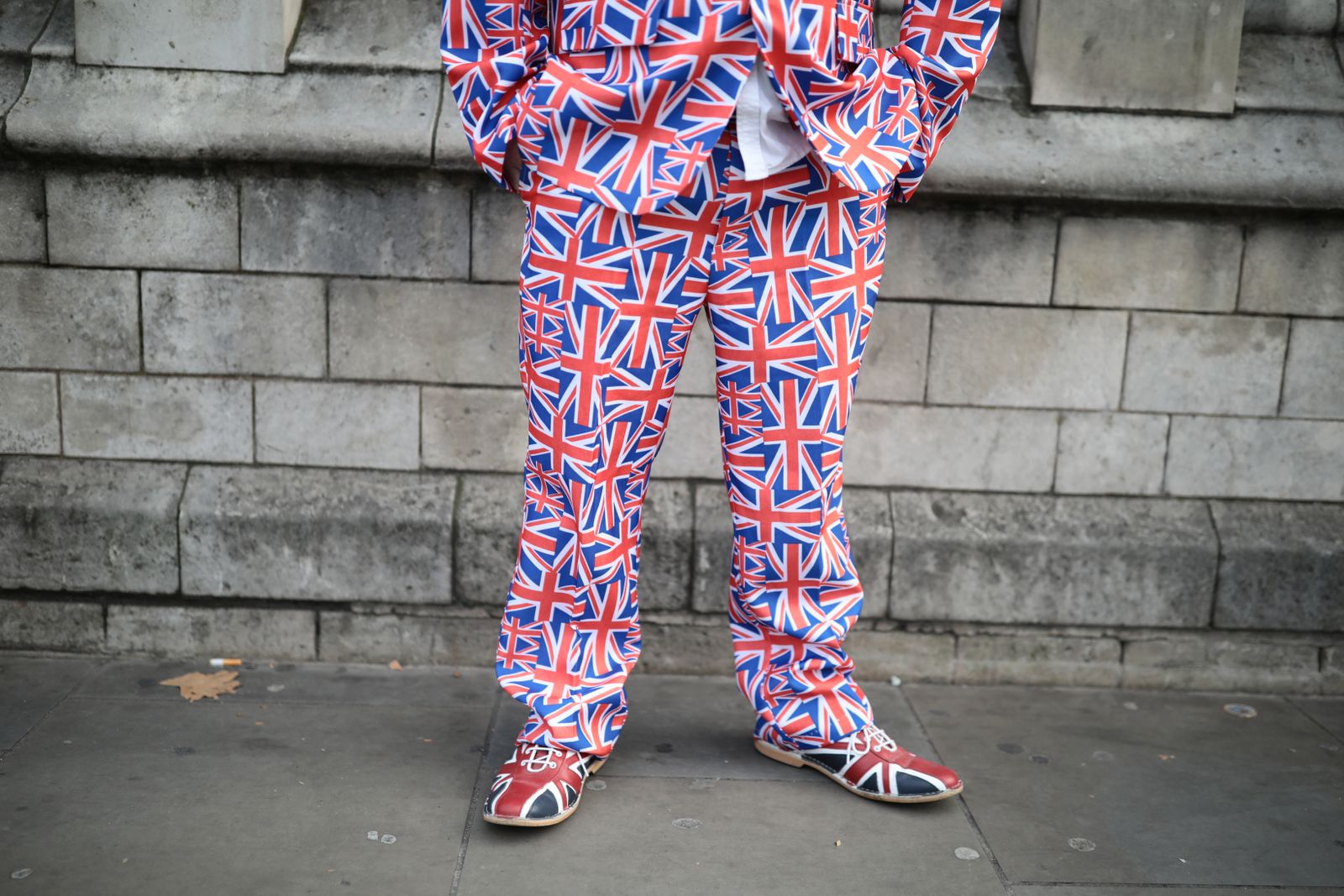