It was to be expected. And now it's official: The British have elected not to join the treaty governing Europe's new financial system. Prime Minister David Cameron refused.

Does that mean, then, that German Chancellor Angela Merkel and French President Nicolas Sarkozy have failed? Not at all. Only incompetent amateurs could have believed that London would join the attempt to overcome the European debt crisis together. European leaders in Brussels hammered out an agreement that marks the end of unlimited fiscal sovereignty -- and that conflicts fundamentally with the British understanding of Europe.

The result of Thursday night -- the 17 euro-zone countries joined by nine others pending parliamentary approval in three of the non-euro-zone capitals -- is a success. A success for the majority of Europeans and for efforts to find a solution to the euro crisis. Any deal with the obstreperous British would have been a weak compromise, and one that would have allowed questionable economic practices to continue.

But from the very beginning, Great Britain's participation in a united Europe was a misunderstanding. When the EU was founded, the British still hadn't finished mourning over their lost empire. Europe seemed far away and Continental efforts at unification were seen by many among the British elite as little more than naïve idealism.

Despite such doubts, the EU became a reality, and a success -- and it was economic realities that ultimately led London to join. Companies in the UK pushed the government toward Brussels because staying away was far too risky economically.

Still, the political classes in Britain never fully shared the Continental conviction that the European Union was an absolute political necessity following two destructive world wars in the 20th century. They never fully believed that Europe had to grow together, despite all the cultural, linguistic and societal differences.

In the 1960s, the empire was history, with one colony after the other declaring independence. But instead of turning toward Europe, Britain looked west to the US. And to this day, the UK feels much closer to America than it does to the frogs and the krauts on the other side of the English Channel. One could see the strength of that bond as recently as 2003, when then-Prime Minister Tony Blair joined President George W. Bush in his Iraq adventure despite grave misgivings on the Continent.

In Brussels, which has for decades been depicted in the British press as little more than a bureaucratic monster, London has mostly played but a single role from the very beginning: that of a spanner in the works. There has hardly been a decision aimed at greater European integration that Britain hasn't sought to block. And it was a role that even brought financial benefits. Ever since Prime Minister Margaret Thatcher famously demanded "I want my money back," Britain has had to contribute less to the EU than the size of its economy would otherwise require.

To avoid misunderstandings, it is important to note that Britain is a fabulous country, as are its people. Their finely honed humor, tolerance, composure, language, culture and, yes, their worldliness are all to be praised and envied. Germans particularly, with their predisposition to overwrought fear, could learn a lot from the British.

But the UK and the EU was a source of frustration for decades. In the long term, a member cannot demand all of the benefits of a community while refusing to shoulder its share of the burdens. One can't constantly seek to thwart all efforts at greater European integration while at the same time demanding a say in all decisions.

Great Britain is an EU member that never truly wanted to be part of the club. It was more of an observer than a contributor and it always had one eye on Washington. Indeed, it is telling that the country never joined the border-free travel regime known as Schengen -- Britain still checks everybody who enters the country from the other side of the Channel. The political establishment was likewise extremely skeptical of the common currency from the very beginning.

It is true that much of the criticism was spot on, which is why the euro zone is now in crisis and in need of repair. But it wasn't really the design shortcomings which led the British to stay out of the euro zone. Rather, it was their independence -- one could say currency nationalism -- which led to the country remaining on the outside.

Though that hardly kept them from acting at EU summits as though they had long since introduced the euro. At the summit before last, in fact, Sarkozy even lost his cool, telling Cameron "you missed a good opportunity to keep your mouth shut." The French president continued: "We are sick of you criticizing us and telling us what to do. You say you hate the euro and now you want to interfere in our meetings."

Only One Possible Answer

Now, finally, there is a clear line of separation. On the one side is euro-Europe with a treaty obligating them to stay within clear budgetary and sovereign debt boundaries. And there is the rest which still has complete sovereign control over their finances. The 17 euro-zone member states will no longer be forced to accommodate a country that rejects anything that smells like supra-nationalism.

There will certainly be a debate on how a divided Europe should continue. But that doesn't have to be a disadvantage. Such a debate has been necessary for a long time and conflicts can not always be avoided. Sometimes, a bit of bickering is necessary to create clarity.

The questions for Britain, however, are equally difficult. What exactly is the country's role in the EU? British historian Timothy Garton Ash, a critic of the euro-skeptic course followed by the Cameron administration, said recently in an interview with SPIEGEL: "If the euro zone is saved, there will be a fiscal union, which means a political union of the euro countries.... Then, in the next two, three or four years, we in Great Britain will face the final question: in or out?"

If the British political class does not undergo a fundamental transformation, there is only one possible answer. Out. 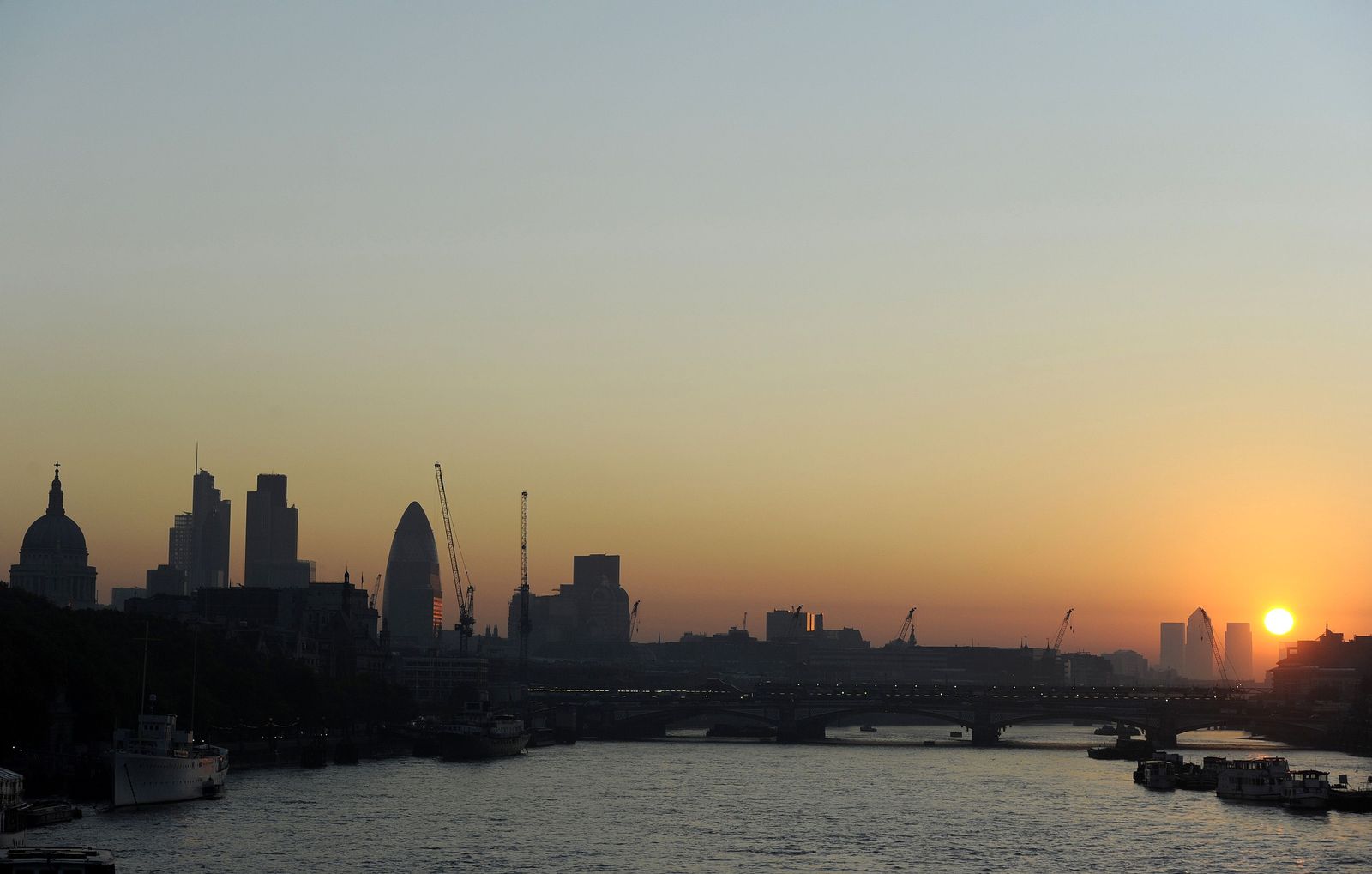 Britain finds itself all alone in the EU.