The British aren't the only ones who have let their emotions get the better of reason when considering their frequently fraught relationship with Europe. Germany has also been overly sentimental about the meaning of Brexit, with SPIEGEL pleading "Please Don't Go" and the sensationalist newspaper Bild even offering to recognize the contentious 1966 World Cup goal at Wembley if Britain remained in the EU.

In an editorial I wrote two weeks ago, I suggested countering all the hysteria over Brexit by calmly saying to the British: "Then just go." Many asked whether I was serious. Yes, I was. And no, I am not opening bottles of champagne because the majority of Britons decided to turn their backs on the EU.

This isn't a matter of emotions, but a levelheaded assessment of the actual implications of Brexit. On balance, the consequences will be dramatic for Britain. But from the standpoint of the remaining 27 EU members, Britain's withdrawal offers more opportunities than drawbacks.

This applies to the supposed domino effect, of which European politicians started warning immediately after the UK referendum. Even if right-wing populists like Dutch politician Geert Wilders and Marine Le Pen, the head of France's Front National, successfully demanded their own votes on EU membership, it is unlikely that a majority of their countrymen would also decide to leave the bloc. The steady stream of bad news coming from Britain in the coming weeks and months will see to that.

The fall of the British pound is the first warning sign, and we will soon hear about major corporations pulling their headquarters out of London and moving to places like Frankfurt. If the British opt for the Norwegian model, they will continue to pay billions in contributions to the EU without having a say in shaping the rules of the single market. It is doubtful whether this will heighten the appeal of an exit for other countries. Of course, this presupposes that EU negotiators take as tough a stance against London as they have promised.

A second benefit is that the British can now no longer block legislation when Europeans decide to join forces in areas where they are stronger together. The economic union must finally become reality so that national decisions can no longer jeopardize the common currency. The euro zone needs a unified economic government and a European finance minister commanding an independent budget.

The same applies to foreign and security policy. A permanent, shared headquarters is needed for increasingly important EU military missions in places like Mali and the Mediterranean -- something that all EU countries want, except for the British, who have blocked it. And when it comes to foreign policy, it is high time that majority decisions, which have long been customary on issues such as environmental policy, are allowed. In addition, the refugee crisis has shown that a real European border control force is needed, as well as uniform asylum law and a fair distribution of refugees.

Critics will now object that it isn't just the British who have blocked the refugee quota. This is true, but if a select group of nations decides in favor of stronger cooperation, this is both legally possible and perhaps even advantageous. The euro and the Schengen Area also began smaller, but both grew as more member states eventually wanted to join.

"More Europe," of course, isn't always the best approach. It would make sense to return some of the powers Brussels now has to the member states. The common agricultural policy, for example, has for decades been nothing but a gigantic money redistribution machine without a discernible added benefit for Europe.

It is an irony of history that even if the British do not get the deal Prime Minister David Cameron negotiated with the other EU leaders, the remaining 27 countries could still implement some of its provisions. For example, a Romanian worker in Germany, whose children still live in Romania, should probably not be entitled to generous German child benefits.

Such tinkering would certainly help make Europe more attractive again for many of its citizens. And who knows, perhaps some Britons will soon regret voting for to leave the union on June 23, 2016. 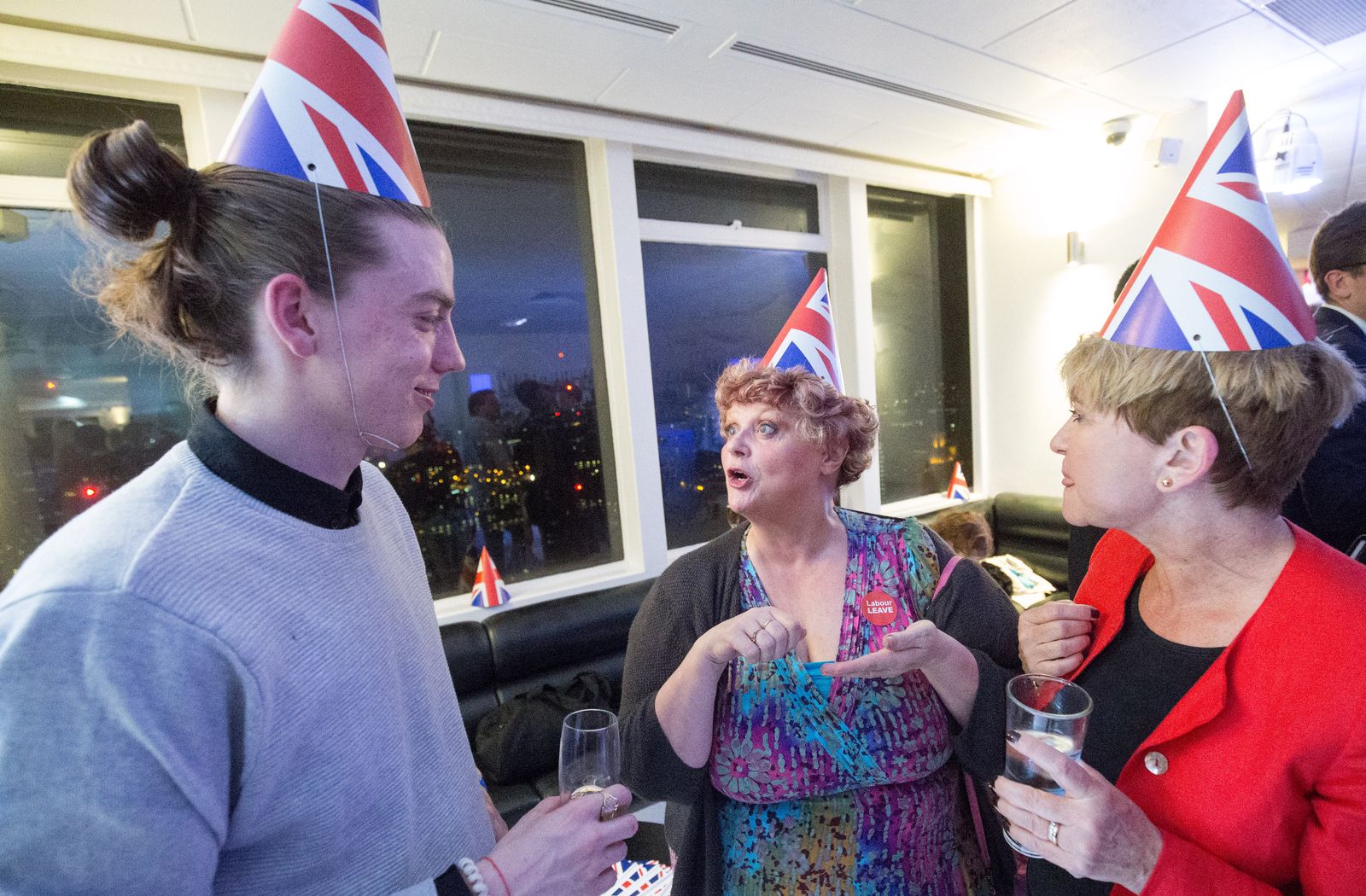 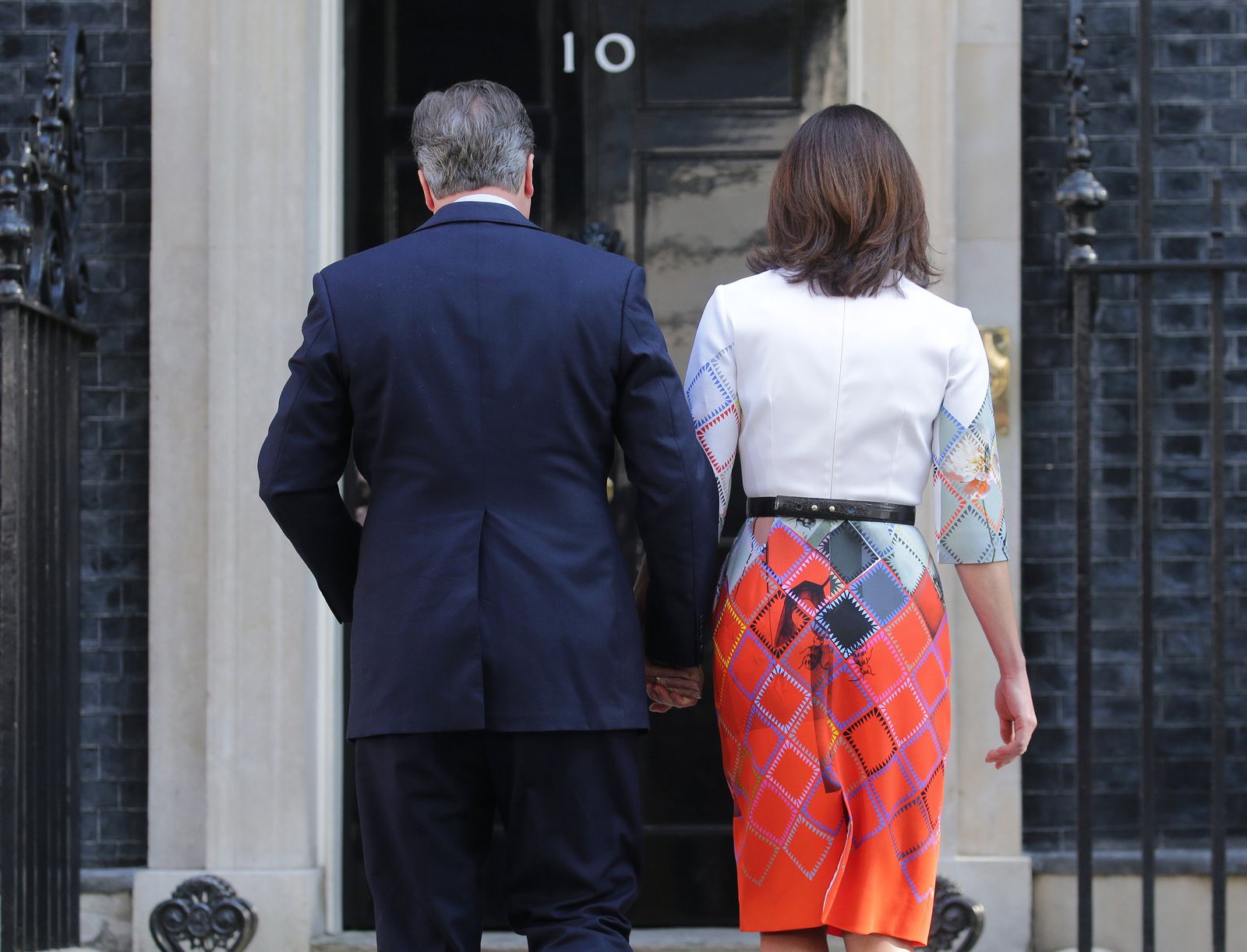