It has now been one year since British Prime Minister David Cameron announced his intention to hold a referendum in 2017 on his country's European Union membership. By then, he demanded, the EU must have introduced far-reaching reforms. Otherwise, Great Britain might leave. Chancellor of the Exchequer George Osborne repeated the demands last week.

British Conservatives believe that the power of the European Commission has grown too great. Cameron hopes to convince other member states to agree that some competencies should be withdrawn from Brussels and returned to individual member states. Exactly how he envisions the bloc's future remains unclear. Negotiations will only get started following the next general elections in 2015, assuming he is re-elected.

But the Tories have already begun the process of feeling out European capitals to determine who might be prepared to back which reforms. Several Conservative House of Commons deputies are serving as Cameron's unofficial emissaries. The group is called Fresh Start and they began their travels in countries which, they hope, will show sympathy with the British position: Germany, the Netherlands, Denmark, Finland, Poland and the Czech Republic. This week, they are heading to Paris. SPIEGEL ONLINE caught up with one member of the group, Andrea Leadsom, late last week.

SPIEGEL ONLINE: You and some of your Tory colleagues are currently on a tour of Europe to sound out the willingness to reform the EU. What have you found?

Leadsom: The experience has been similar everywhere: The official government stance is rather reserved, but in the parliaments, people are very open to us. In Germany, the chair of the structural cohesion funds subcommittee of the Bundestag was interested, for example, in our idea of stopping the practice of recycling taxpayers' money among wealthy member states in the form of structural and cohesion funds, and instead restricting beneficiaries to only the poorer member states. Wealthier states then keep the 'recycled' cash and national parliaments decide how to spend it in their own countries.

SPIEGEL ONLINE: With the referendum planned for 2017, David Cameron has effectively set a deadline for EU reform. What do other EU countries say about this timetable imposed by Britain?

Leadsom: Initially, other European politicians and ambassadors were very cynical, saying that we were just trying to get a better deal for Britain. But we have managed to shift that view. When I talk to European colleagues now, they all agree on the need for reform, and that Fresh Start ideas are worth considering.

SPIEGEL ONLINE: To be fair, reform is a constant topic in Brussels.

Leadsom: Yes, but there is no action. The EU spends only 2 percent (of its budget) on negotiating free-trade agreements, but 40 percent on farming. Or take the Strasbourg circus: European parliamentarians commuting from Brussels to Strasbourg monthly is a huge waste of money. There is so much potential for change. Cameron's announcement sent the message: The clock is ticking. We need those changes now.

SPIEGEL ONLINE: You expect France to give up the European Parliament seat in Strasbourg?

Leadsom: This is actually one of the easiest problems to solve. Twenty-seven member states are on board. You just need France to agree to it. It depends on what you offer them. A grande ecole for the Commission of the future? A big research facility for EU inventions? Let's just do it.

SPIEGEL ONLINE: Your central demand is more power for the national governments.

SPIEGEL ONLINE: One of the aims of the Lisbon treaty was to make EU decision-making quicker and more efficient. That's why the Commission was empowered to act. Why do you want to take a step back?

SPIEGEL ONLINE: You also want to restrict the freedom of movement for EU citizens. How exactly?

Leadsom: The free movement directive should be amended to put the decision about access to benefits back into the hands of member states. The intention of free movement was for those with a job, not for those without a job. It should be for member states to decide whether and when immigrants from other EU countries get access to education, health, housing and social assistance. That would be my starting point for negotiation.

SPIEGEL ONLINE: Which concessions do you have to get as a minimum in order to be able to sell renegotiation as a success to British voters?

Leadsom: I see two red lines. First, we have to reach a political agreement among the 28 (member states) that ever closer union at the EU level is no longer relevant. Obviously, for the euro zone, further integration is inevitable. But at the level of the EU, we should declare an end to it. Secondly, we need the red card for member states to stop EU proposals and reverse existing laws. Then, all the other reforms follow from that. This is my personal opinion, not the position of the British government.

SPIEGEL ONLINE: Let's assume renegotiation is successful and the British vote for staying in. Can you imagine that the EU bashing in Britain would actually stop?

Leadsom: Inevitably those who lost the referendum will continue to talk. But polls show that the EU itself is not something the British people are upset with. What they are upset about are things they see as the consequence of the EU and that we are unable to do anything about, for example immigration. Giving everybody their say will establish the legitimacy of our membership. Nobody will be able to say anymore: We haven't been heard. I am sure this will change the debate. 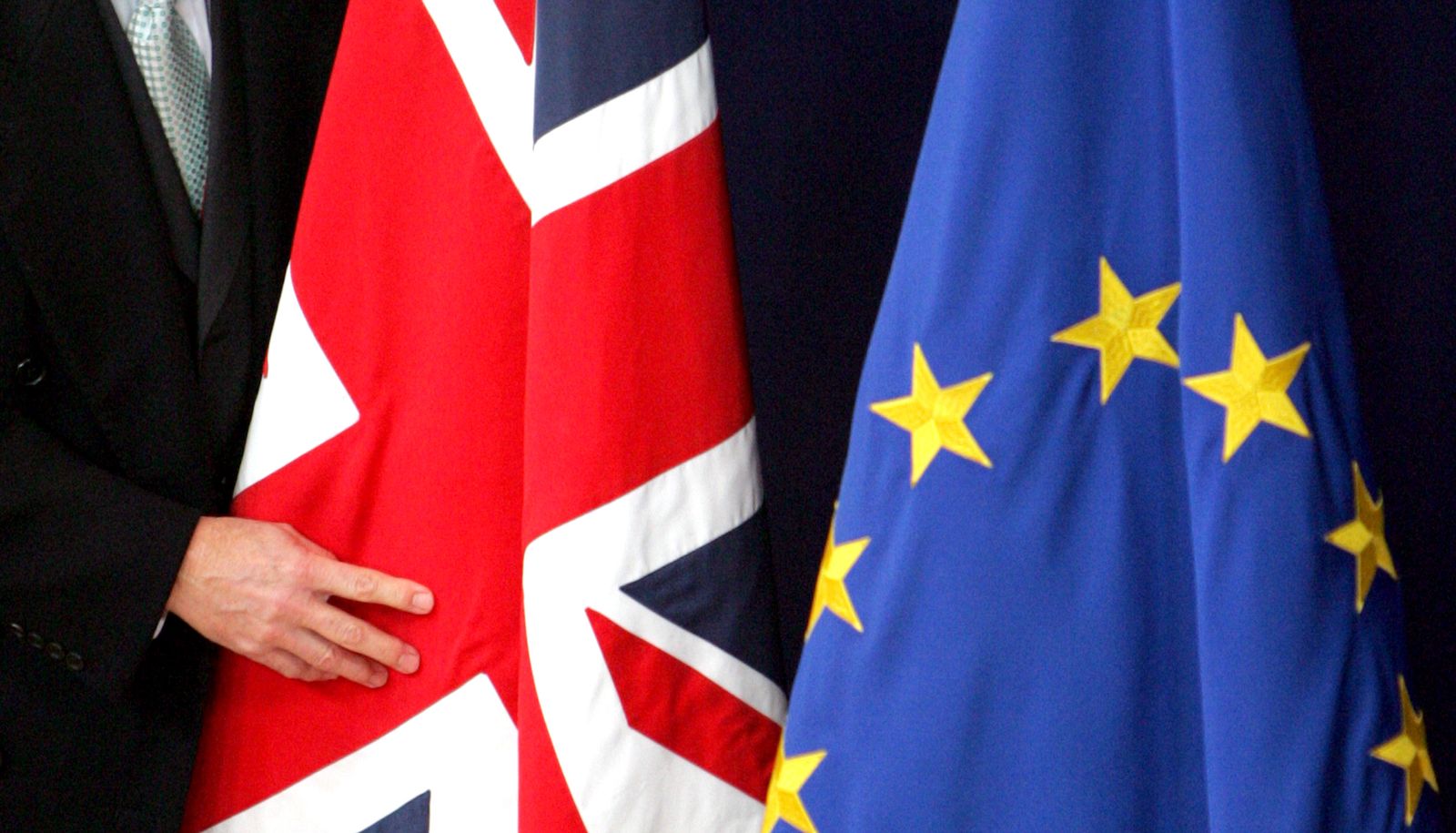 Many in Britain would like to see far-reaching changes made to the EU.