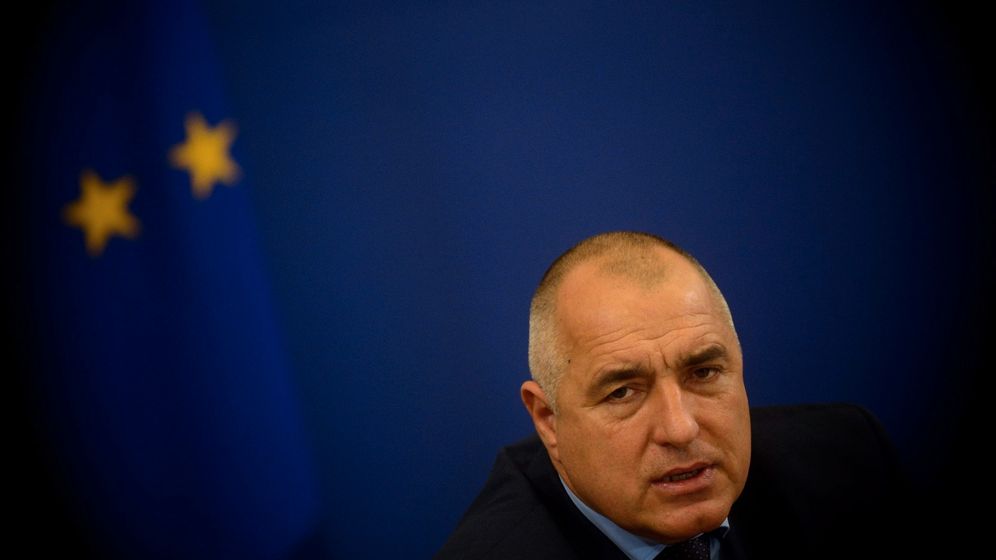 Bulgaria's government bowed to political pressure Wednesday morning, stepping down after violent demonstrations in the capital Sofia over low living standards and government corruption. For nearly two weeks thousands of protestors have taken to the streets across the country, first demonstrating against rising electricity prices. In recent days the protests spiraled into general anti-government demonstrations.

Prime Minister Boyko Borisov had tried to assuage protesters by firing his finance minister and asking the country's energy regulator to cut power prices by 8 percent starting March 1. He had promised Tuesday to revoke the power distribution license of CEZ AS, the Czech Republic's biggest utility and Bulgaria's largest foreign-controlled power supplier.

But those measures weren't enough to quell unrest in Bulgaria, the European Union's poorest country. On Tuesday night clashes turned more violent with dozens of injuries as protestors threw stones and fire crackers against police and damaged cars and windows. The police arrested 25 people.

"I did everything in my power to meet the people's demands yesterday," Borisov told parliament as he announced his resignation on Wednesday four months ahead of scheduled elections. "I won't be part of a government in which the police is fighting with the people," said Borisov, who has been in power since 2009.

Borisov has yet to announce whether he'll move forward elections from July to April or whether he'll propose a new leader from his party.

Despite the country's slow growth, Bulgaria has managed to avoid international aid and navigate Europe's debt crisis through strict austerity measures. A new government will have to make good on promises to improve living standards across the country.