France needs more time to get its budget deficit under control. That much was made clear last Friday when the European Commission announced it was granting Paris until 2015 to bring its budget deficit below the maximum 3 percent of gross domestic product allowed by European Union rules ensuring the stability of the euro.

But on Wednesday evening, Jens Weidmann, the president of Germany's central bank, the Bundesbank, said he is adamantly opposed to the move. "You can't call that savings, as far as I am concerned," he told the daily Westdeutsche Allegemeine Zeitung in an interview. "To win back trust, we can't just establish rules and then promise to fulfil them at some point in the future. They have to be filled with life," Weidmann said.

France had originally hoped to reduce its budget deficit below the 3 percent limit this year, but with its economy suffering, the deficit is likely to be closer to 4 percent and slightly higher in 2014.

As a euro-zone "heavyweight", Weidmann said, France must strive to set a positive example. "Particularly now, at a time when we have strengthened the rules regarding deficit reduction, we shouldn't damage their credibility by taking advantage of the built-in flexibility. What we need is trust in our ability to clean up state finances."

Weidmann was referring to the European Fiscal Compact, the package of strengthened budgetary rules agreed to by euro-zone member states and most EU countries in late 2011. It went into effect at the beginning of this year. The pact includes stricter penalties for countries that do not meet the 3 percent budget deficit rule, but allows for exceptions in instances of economic weakness. The European Commission referred to France's struggling economy on Friday when it announced the two year extension of the budget deficit deadline for Paris.

Immediately following the announcement from Brussels, French Finance Minister Pierre Moscovici said that Paris planned to scale back its austerity measures. "We don't want excessive consolidation for our country, we don't want austerity beyond what is necessary," he said.

Weidmann's comments come at a time when France and Germany are struggling to convince the rest of Europe and the world that they are in fact on the same page when it comes to managing the euro crisis. French President François Hollande entered office last year promising he would focus more on economic stimulus than on deficit and debt reduction. German Chancellor Angela Merkel, on the other hand, remains a strict adherent of austerity as the best strategy to get the European debt crisis under control.

Just last week, SPIEGEL reported that Chancellery officials believe that Hollande is waiting until after fall elections in Germany to come to any far-reaching agreements with Merkel in the hopes that the new government in Berlin will be more to his liking. Last Friday, however, Hollande denied that to be the case. "That is wrong," he reportedly told Luxembourg Foreign Minister Jean Asselborn last Friday. "That is not my position."

German Finance Minister Wolfgang Schäuble likewise seems to be at pains to counter the widespread perception that France and Germany are at odds. "France is faced with a difficult process of consolidation," he said in an interview with the daily Rheinische Post, published on Thursday following his meeting earlier this week with Moscovici. "But they are on the right track. France is a strong country and is aware of its duties and responsibilities." Earlier this week, Schäuble said he found the two-year grace period for France to be "appropriate." "I trust the Commission," he said, "but most of all I trust France."

Still, not everyone in Merkel's party, the center-right Christian Democratic Union (CDU), is pleased. Party economics expert Kurt Lauk said earlier this week that France is in danger of "once again becoming the greatest transgressor of EU stability rules" and said it is "only a question of time before other highly-indebted countries demand concessions." 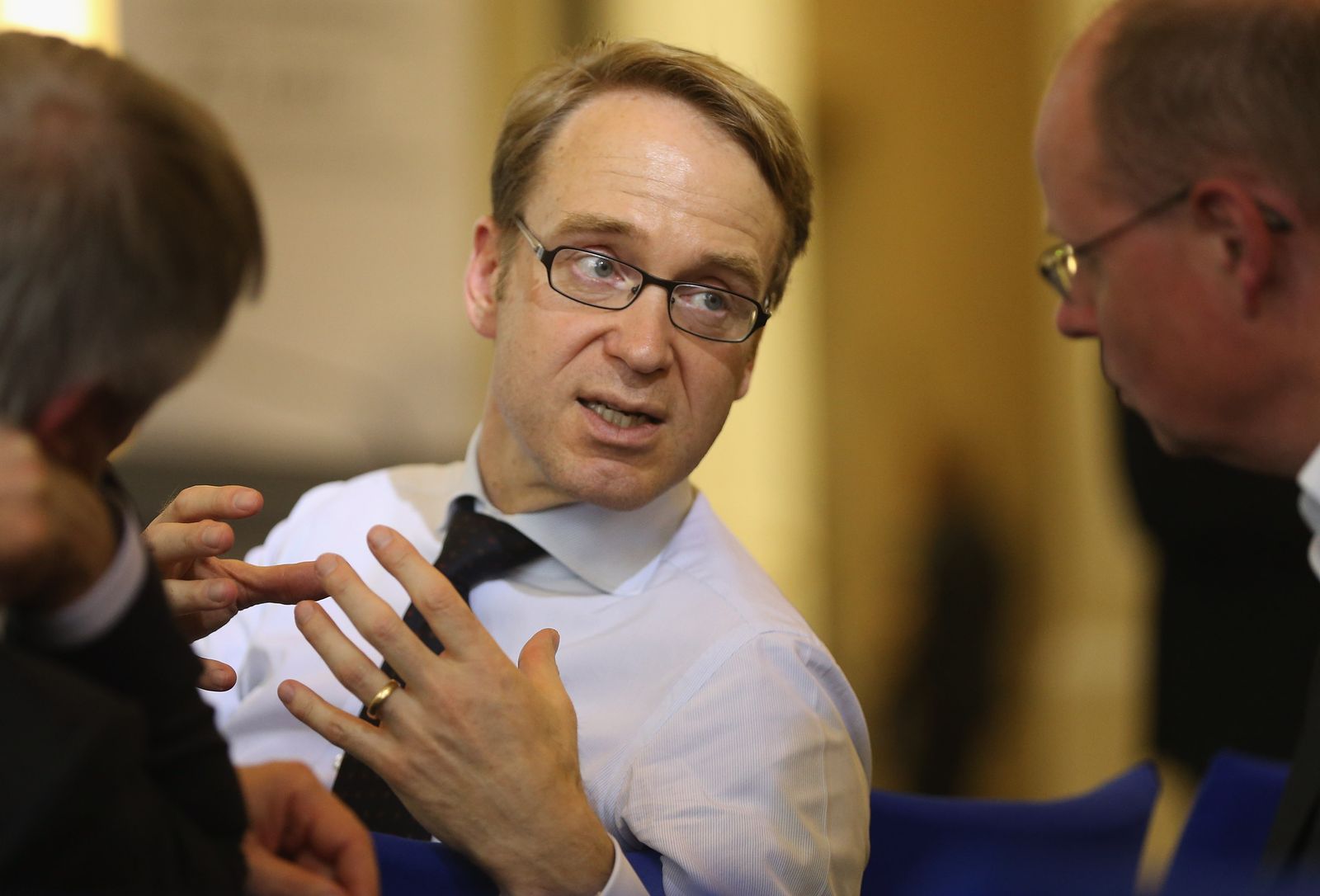