When Michel Barnier, the European Union's chief Brexit negotiator, makes public appearances these days, he can often be seen furrowing his brow. "We are open to looking at the ideas and proposals of the United Kingdom," the Frenchman said at a meeting of German newspaper publishers in Berlin on Tuesday. But he said there could be no talk of a breakthrough. "I see no particular reason for optimism," he said.

But in private, the EU Brexit diplomat carries a slightly different tune. In a recent conversation with members of the European Parliament in Strasbourg, France, Barnier said he expected little to happen in negotiations until the end of the Tory Party conference in Britain at the beginning of October. "But after that, a short window of opportunity will open," he said.

Brexit negotiations between Britain and the EU may be deadlocked, but there is growing evidence that both sides want to try to reach an agreement again before the EU summit in mid-October. But time is running out because, as it stands, Britain's deadline for leaving the EU is Oct. 31.

In recent days, the British have repeatedly sent papers with the heading "Property of Her Majesty's Government" to Brussels. They contains ideas for preventing a hard border in Northern Ireland, even if the previously agreed upon emergency "backstop" provision were to be dropped from the Brexit agreement. Prime Minister Boris Johnson has categorically rejected the backstop, which is at the core of the conflict in negotiations.

EU officials are still unimpressed with what they've seen. "The proposals aren't suitable replacements for the backstop," EU sources say. But that could still change. In addition to Barnier, there are also three other key players in the Brexit drama seeking to reach an agreement, even if they have different reasons for doing so.

Johnson, for one, wants to win a national election in Britain likely to take place after the Brexit deadline. To keep the Brexit Party in check and inspire his Tory supporters, he has to keep the big promise he made to lead Britain out of the EU on time, but without the chaos that would ensue in the event of a no-deal departure.

Angela Merkel is also pushing for a deal. The German chancellor fears that the economic downturn in Germany could quickly descend into a full-blown recession if Britain were to leave the EU without a withdrawal agreement.

French President Emmanuel Macron also wants a deal if possible. He's observing with concern how the Brexit virus threatens to weaken the EU at a time when the bloc is already facing other major problems, including sluggish economic growth, rampant populism and unresolved migration issues. Macron wants to get the Brexit issue off the table.

The British have identified Berlin as the best address for promoting a deal. "The German government is more pragmatic towards a compromise," said Greg Hands, a member of the British parliament with the Tories. Together with a commission, the former British minister of state for trade and investment has drafted a paper on "alternative arrangements" intended to replace the backdrop. He's currently touring European capitals to promote the paper.

The EU's current position -- that it won't make any changes to the withdrawal agreement under any circumstances -- could crumble if the British finally submit proposals that would be legally binding. Officials in Brussels consider very precise changes to the so-called "Protocol on Ireland" to be feasible. Irish Prime Minister Leo Varadkar even seems open to the idea. It would be conceivable, for example, for the backstop to be reduced so that it would only bind Northern Ireland (the area it is intended to apply to and not Great Britain as a whole) to a customs union with the EU in the event the bloc is unable to reach a deal on the future relationship with the United Kingdom. That would leave the rest of the UK free to reach its own trade deals, a fervent wish of the Brexiteers.

Johnson, for his part, has already indicated that livestock and food in Northern Ireland could continue to be handled under EU rules in the future. That would be an important step, too, given that agricultural products account for about one-third of trade between the Republic of Ireland and Northern Ireland. The EU is now pushing for a solution for all goods. It wants to prevent products that don't comply with EU standards from getting snuck into the internal market after Brexit through an external European border in Ireland without any border controls.

So far, though, the "alternative arrangements" London has presented to try to solve the problem, including the proposal to set up a list of trustworthy forwarders who would no longer need to be checked when crossing the border, have failed to convince EU officials.

Concern is growing in Brussels that time for an agreement is running out and that, ultimately, Johnson will be unable to obtain a majority in parliament for a deal anyway. That's why many in Brussels think it would be best for the British to go ahead and prepare the official letter necessary for requesting an extension to the Brexit deadline in the event no deal comes to fruition by the Oct. 31 deadline. 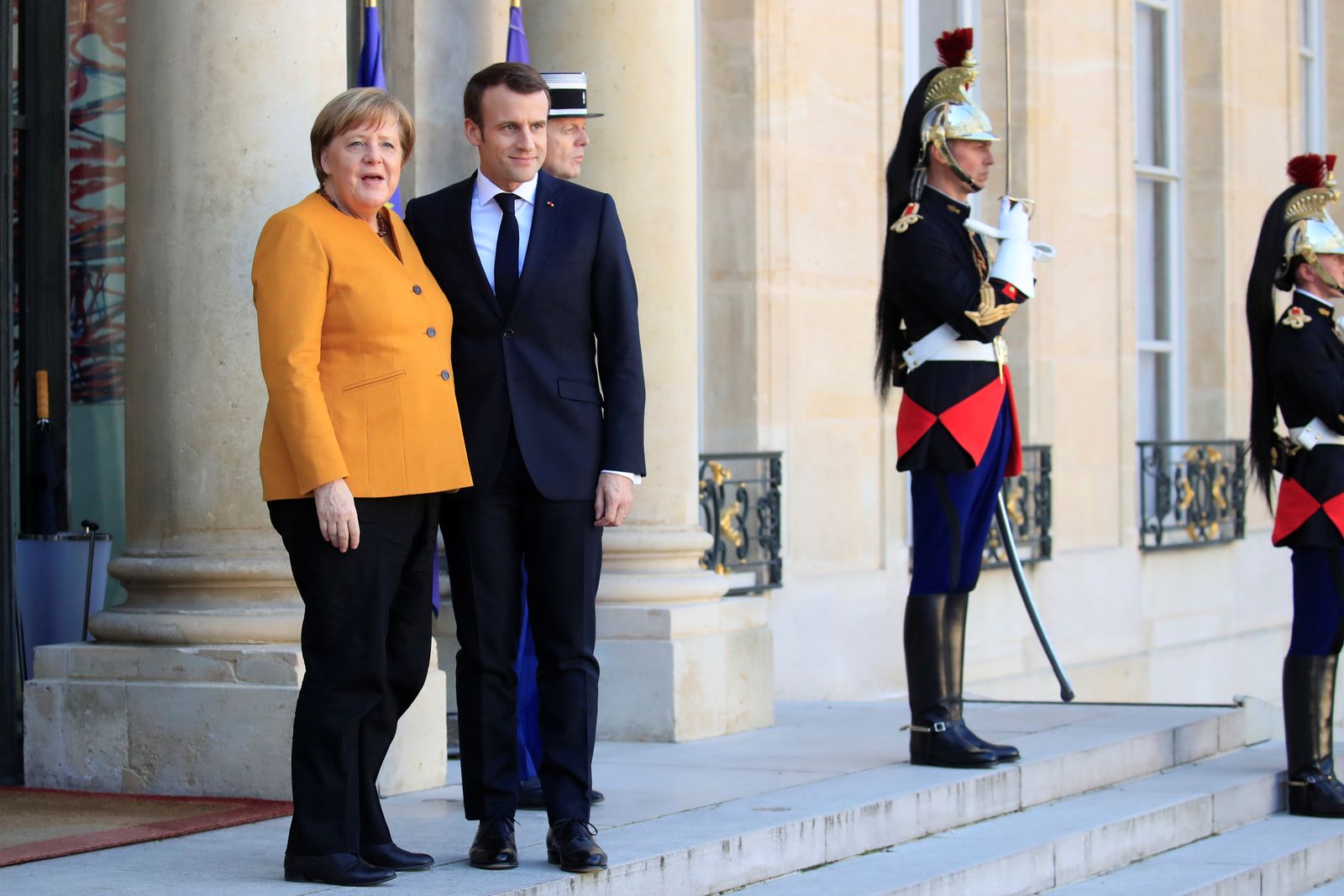