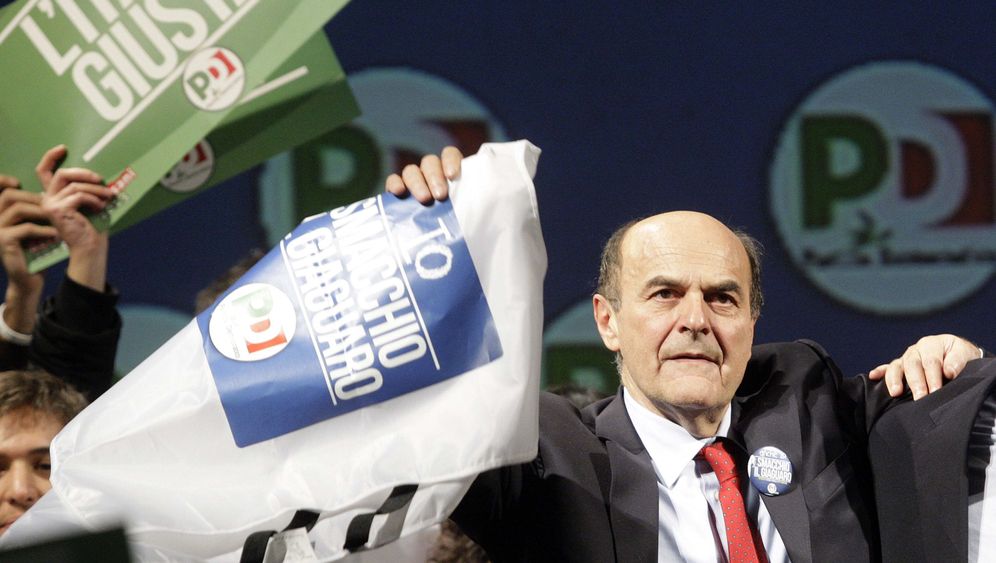 The center-left alliance led by Pier Lugi Bersani appears to have won a clear majority in the Italian lower house of parliament, the Chamber of Deputies, which would enable it to form a government. But it may fail to clinch a majority in the Senate upper house, according to initial polls taken after voting stations closed at 3 p.m. CET on Monday.

One poll for Sky television showed Bersani at 35-37 percent in the lower house, well ahead of Silvio Berlusconi's center-right at 29-31 percent, while comedian Beppe Grillo's anti-establishment movement was in third place. Bersani had pledged to continue the budget consolidation policies of Mario Monti, whose centrist alliance scored just 8 to 10 percent, according to the poll.

European capitals and financial markets have been worried that the election won't produce a clear outcome, resulting in political gridlock and fresh instability in the euro zone's third-largest economy after Germany and France. Their fears may be confirmed.

Projections from an early vote count showed Berlusconi slightly ahead in the Senate. The media magnate aims to win enough power in the Senate to paralyze a center-left government and block austerity policies that he railed against in the election campaign. Italyurgently needs reforms to cope with its public debts of almost 130 percent of GDP, and to boost it's long-term growth outlook.

As news of Berlusconi's gains came in, the benchmark spread between Italian 10-year bonds and their German equivalent widened from below 260 basis points to above 280 and the Italian share index lost previous gains. The DAX German stock market index halved its gains. The euro fell more than a cent to below €1.32.

Berlusconi had managed to whittle down Bersani's lead in pre-election voter surveys by promising to cut taxes and repay revenues from an unpopular real estate tax imposed by Monti last year as part of austerity policies aimed at making Italy's public finances sustainable.

In November 2011, when scandal-plagued Berlusconi stepped down and made way for Monti's interim technocrat government, Italian 10-year bond yields were trading at record levels above seven percent. Economist Monti resigned in December 2012 after passing his second budget, but remains in charge until a new government is elected.