German Chancellor Angela Merkel on Friday indirectly entered into a debate within her governing coalition about controversial calls by conservatives to restrict welfare payments to immigrants from Bulgaria and Romania.

The calls -- which included the slogan "Those who commit fraud are out" and a suggested three-month ban on welfare payments for immigrants -- came in response to the Jan. 1 opening of European labor markets to residents of the two countries, which are among the European Union's poorest members.

It's a development that has sparked fears of an influx of "poverty migration" across Europe, one that has sparked debates in France, Britain, Germany and elswhere in the EU. And Bavaria's Christian Social Union (CSU), the sister party to Merkel's conservative Christian Democratic Union (CDU), has taken the lead in warning against allowing these potential immigrants to benefit from the German social system, prompting criticism from their center-left coalition partners the Social Democrats (SPD), plus accusations of right-wing populism from the opposition.

In reaction, Merkel, who was also previously criticized for her silence on the matter, telephoned her new vice chancellor and SPD leader Sigmar Gabriel to arrange the creation of a special committee for reviewing the issue during a cabinet meeting next Wednesday.

Freedom of Movement 'Essential' to Europe

But members of Merkel's CDU have also been stirring the populist debate, with European Parliamentarian Elmar Brok suggesting on Friday that immigrants be forced to have their fingerprints taken to prevent welfare fraud. "Immigrants who come to Germany only for unemployment welfare payments, child benefits and health insurance must be sent home quickly to their homelands," he told the tabloid daily Bild.

But not all conservatives necessarily agree. Armin Laschet, a fellow CDU member and party leader for the populous state of North Rhine-Westphalia, told public broadcaster WDR 5 that such ideas "really don't fit in an open Europe."

Freedom of movement is an "essential part of European integration," foreign minister and SPD member Frank-Walter Steinmeier told daily Süddeutsche Zeitung on Thursday. To question this "damages Europe and damages Germany," he added.

The row over "poverty migration" within the new grand coalition, which began governing shortly before Christmas, is being described as the right-left alliance's first major disagreement by the German media. 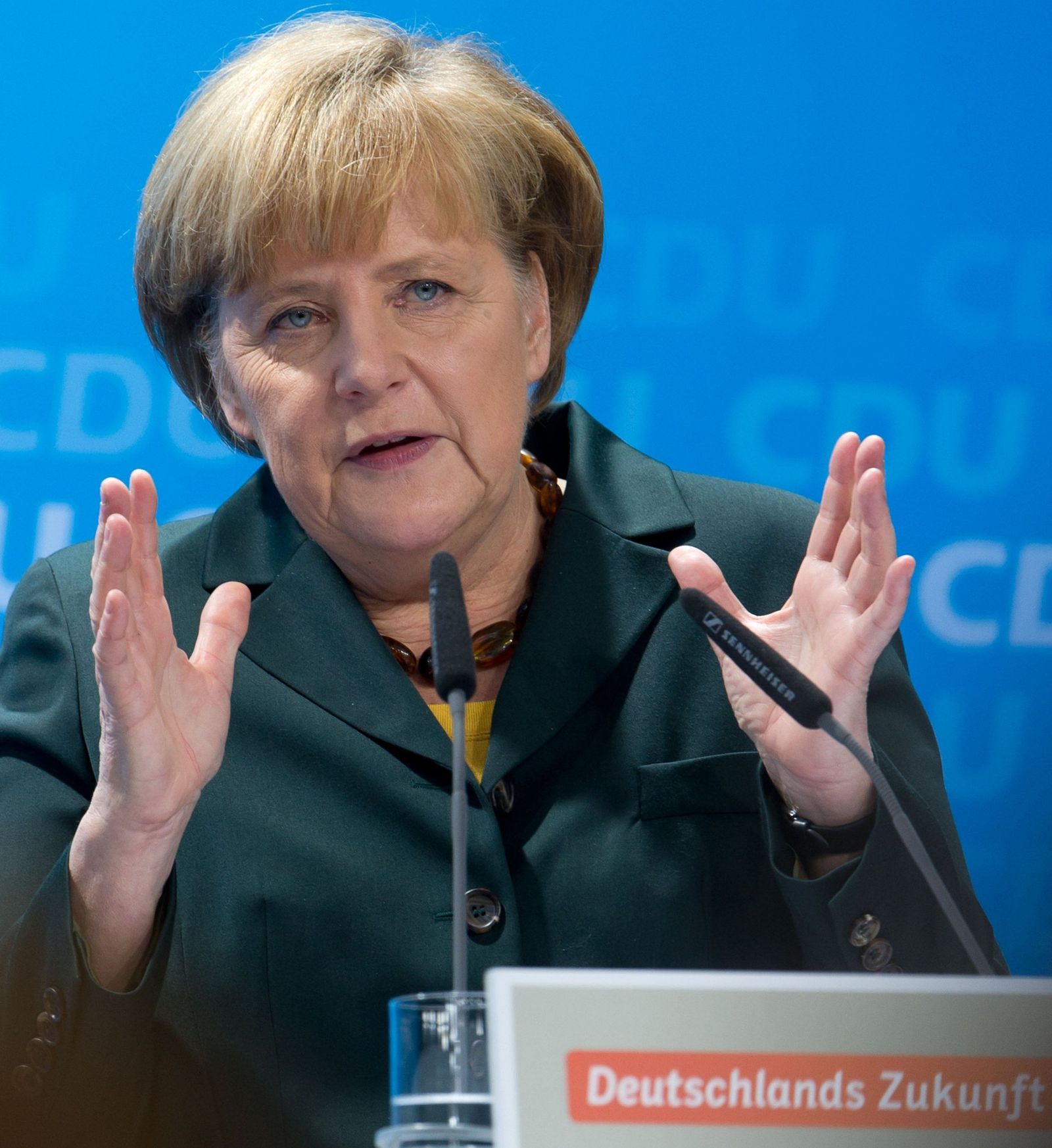 German Chancellor Angela Merkel is promising to address the issue of immigration from Bulgaria and Romania at a meeting next week.