German Justice Minister Sabine Leutheusser-Schnarrenberger wants to stop a European Union plan to block Web sites containing child pornography because she doesn't think such a measure would be effective enough. Instead, she is lobbying for the EU to remove such sites from the Internet altogether.

"I expect a broad debate in the upcoming discussions in which I shall be representing the principle 'removing instead of blocking' and lobbying for as broad support as possible in the Council and in the European Parliament," the minister told the Hamburger Abendblatt newspaper in an interview published on Tuesday.

The European Commission wants member states to agree to block access to child pornography sites as part of a proposed package of measures presented by EU Home Affairs Commissioner Cecilia Malmstrom on Monday. Malmstrom also proposed tougher punishments for child abusers and human trafficking gangs. "Child pornography is not about freedom of expression. It is a horrendous crime. It is not about circulating an opinion," Malmstrom said.

"Child pornography means images of children suffering sex abuse. Downloading or viewing child pornography on the Internet leads to more children being raped to produce those images," she told a news conference.

Chancellor Angela Merkel's center-right government has decided not to apply a law passed under her previous government of conservatives and center-left Social Democrats which allows sites to be blocked. It now wants to draft a new law to take child pornography sites offline.

Leutheusser-Schnarrenberger criticized the Commission's plan. "The German government opposes blocking sites. It doesn't represent an effective measure in the fight against child pornography and at the same time does great damage to confidence among Internet users," she said. The minister is a member of the pro-business Free Democrat Party (FDP), which traditionally campaigns against government restrictions.

Germany's opposition Greens and Social Democrats (SPD) are also opposed to the EU plans. Konstantin von Notz, the Internet affairs spokesman for the Greens, told Hamburger Abendblatt: "I don't see how we'd make any progress by hanging up stop signs in the Internet. Circumventing the stop signs is easy. We don't need a new law because it's long been legally possible to remove criminal sites from the Internet."

Members of the Merkel's conservative Christian Democrats (CDU) and of child protection groups support Malmstrom's plans, however. Wolfgang Bosbach of the CDU, the chairman of the German parliament's domestic affairs committee, said the EU measures would create common standards for tackling an international problem. Internet blocks could warn users that they faced prosecution if they make one more click. He said he didn't think such a measure represented censorship. "Things that are forbidden offline should also be prevented online," Bosbach told the Frankfurter Rundschau newspaper. 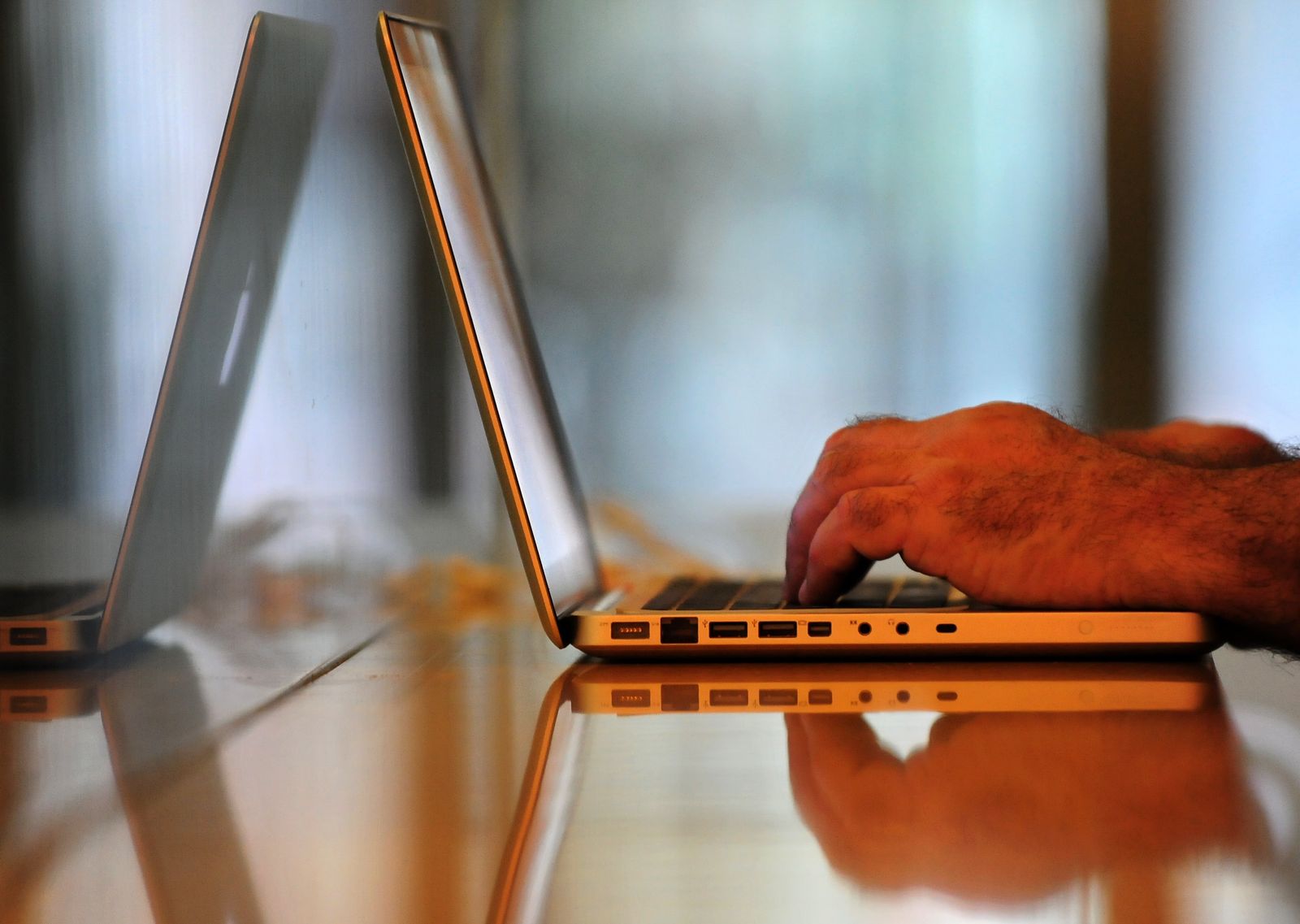 The European Union wants to block child pornography Web sites. Germany would like to take them down altogether.