At some point, even the best tricks -- the aimless chatter of "other solutions," the putting-off of painful decisions -- don't help any longer. At some point, Greece's rescuers in Berlin, Brussels or Paris will have to admit that saving the country is going to cost a lot of money. That is, billions of euros, short more than just interest when it is paid back, as the German government has wanted to make its citizens believe so far. No, the money will simply be a loss for Germany and the other creditor nations. They'll have to make it up some other way, such as raising taxes or cutting expenditures.

There's just one problem, though. This moment of insight and clarity is still a long way off. For the time being, it seems as though the euro-zone countries are just going to keep carrying along as they have been. That is, muddling onward and delaying reality for as long as possible. Angela Merkel is the master of this strategy. The German chancellor wants to push back Greece's necessary payday by at least 10 months. That's because she hopes to be re-elected in the fall of 2013. And in a political campaign, broken promises and billions worth of outstanding credit aren't very popular.

That means when the euro finance ministers meet on Tuesday to free up the next tranche of Greece's second rescue package, they will only resolve as much as is absolutely necessary to get through the next months. They would also rather not have to ask the question as to where the additional nearly €33 billion that it's going to cost by allowing Greece to push back its savings targets again is supposed to come from. And they're less willing than ever to think about long-term solutions, like a debt haircut. But this is cowardly and dishonest. Citizens are only going to grow angrier with their politicians.

Hope Rests On the IMF

The displeasure is already enormous. And it's due not only to the indebted Greeks but also to the German government. Merkel and her coalition partners have long neglected to explain to the people why it makes sense to step in for Europe and Greece. Like no other government, Germany has stirred up sentiment against Greece and produced arguments about how important it is to be tough on countries in debt. Now it will be that much more difficult for Germany to explain why it all of a sudden makes sense to give money to the very same places.

The only hope for an end to this mess is the International Monetary Fund (IMF), which obviously takes its principles seriously. For example, the IMF may only give money to indebted countries if they can foreseeably repay the credit and, at the end of the lending program, be able to look out for themselves once more.

But this is exactly what Greece cannot do. By all economic logic, the country won't be able to reduce its debt load to 120 percent of its gross domestic product (GDP)by 2020 as planned. At the moment, the country's debt burden lies around 177 percent, and by 2014 it will even be up to 190 percent. To recover from such monumental numbers, neither lowering interest rates for old credit nor other tricks that the government is suggesting will work. It will actually take either a gigantic economic boom or a so-called debt haircut. This means that the creditors, chief among them the euro countries, would have to release Greece from a big segment of its debts.

As there isn't an economic boom anywhere in sight, another haircut is going to be the only way out. At least, that's how the IMF and virtually every serious economist sees it. Only the politicians responsible for the situation want to see it otherwise. There is no way around it, though. Germany and the other creditor countries will have to pay for Greece. Whether it's called a haircut, bankruptcy, debt forgiveness or a transfer is irrelevant. The only important thing now is that the policymakers find the courage to reveal the truth to their people. 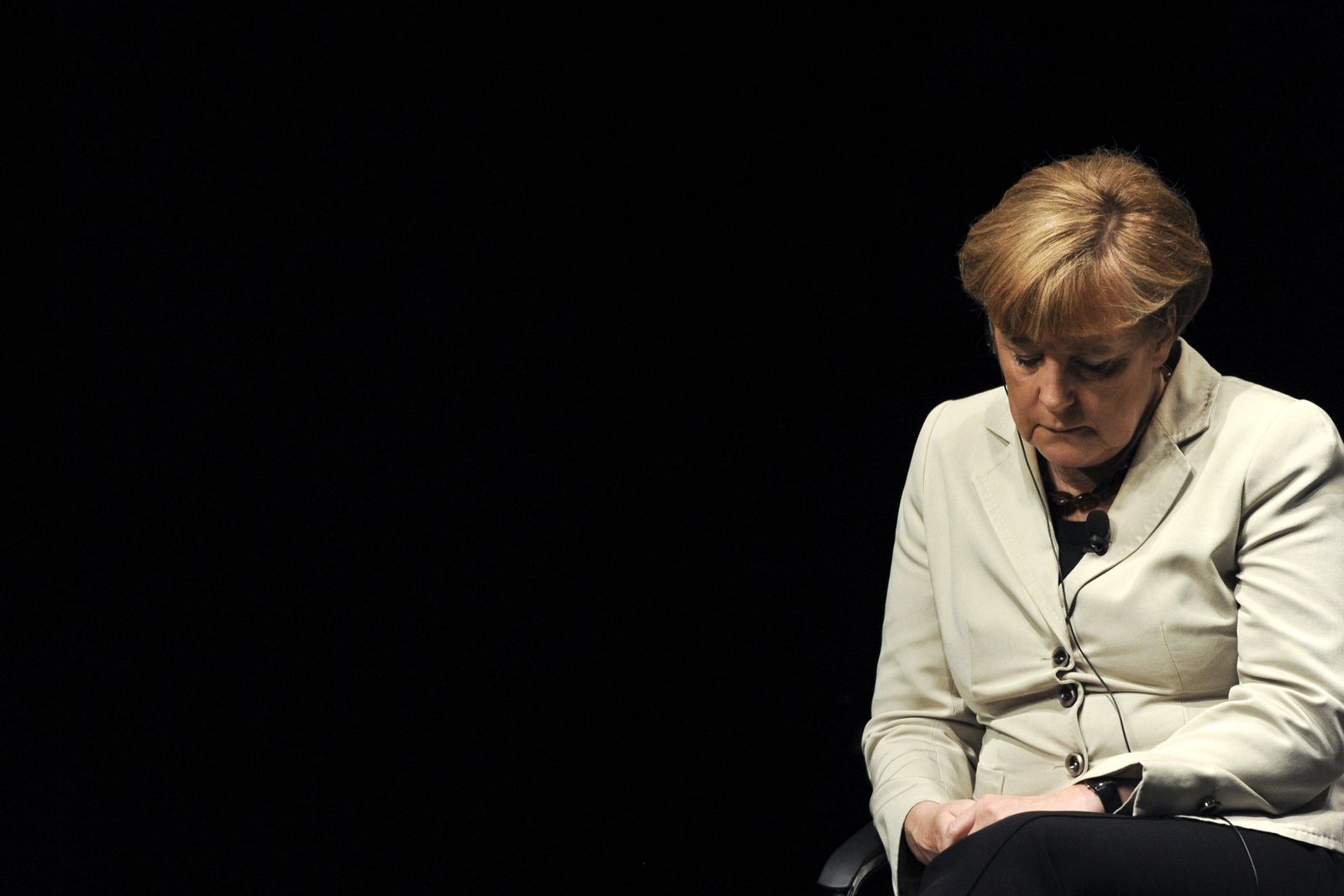