Until recently, European Energy Commissioner Günther Oettinger had to rely entirely on the power of his words to push through his policies. "The internal market is being ruined," he said in reference to the Energiewende, Germany's push to abandon nuclear energy and promote renewable sources. Still, he was unable to intervene.

That may change on Monday, as Oettinger presents a list of 200 infrastructure projects that he sees as crucial for Europe's future energy supply. For the first time, he now has real power -- the power of money. He intends to spend a total of €5.8 billion ($7.9 billion) to promote the cross-border construction of new power lines, energy storage facilities and gas pipelines -- provided, of course, the EU Parliament and EU Council don't object.

The former governor of the southern German state of Baden-Württemberg hopes to use this money to liberate European energy policy from the squalor of national constraints and, as an added bonus, help secure the German Energiewende. "This is a huge step forward for Europe," he says.

It would also be a success for him personally. For the first time, a European energy commissioner can personally steer policies now that over €200 billion will have to be invested in Europe's energy networks by the year 2020, according to EU forecasts.

At Least Two Countries Should Benefit

The key eligibility criterion for Oettinger's program is that at least two countries should always benefit from the new power lines. This would hopefully free some countries, like Ireland and the Baltic republics, from their general energy policy isolation. Oettinger's list -- a copy of which has been obtained by SPIEGEL -- reveals that the EU has painstakingly ensured that each of the 28 EU countries receives its share of the bonanza from Brussels.

The proposed measures are highly tempting. For instance, it has been suggested that projects should benefit from low-cost loans and construction subsidies amounting to up to 75 percent of the investment sums. For those ventures where the risks and/or costs are too high for a private grid operator, the EU is prepared to help out with large subsidies.

Germany benefits from 22 large-scale projects. Oettinger wants to remove bottlenecks that have arisen in Germany as a result of the push to expand renewable energies. The list of projects slated to receive funding includes new power highways intended to transport surplus electricity from the wind turbines in northern Germany to the consumer centers of the south.

At the top of Oettinger's list are high-voltage power lines for direct current, for example, between Wilster in northern Germany and Grafenrheinfeld in central Germany. Starting in early 2014, grid operators like Tennet and Amprion can apply for low-interest loans from the European Investment Bank. In addition to power lines, the list includes some 100 gas projects across Europe.

Germany And Its Neighbors

Although the majority of these projects were already part of Germany's Federal Network Agency's development plan, the driving idea behind the EU's initiative is different: It seeks to improve Germany's network with its neighbors.

One of the long-term goals is to create a North Sea electricity ring main. This would provide an ideal way of tapping into the reserves of other countries when there doesn't happen to be enough wind to generate electricity. Oettinger sees it as an anachronism that every country maintains its own conventional gas and coal-fired plants for occasions when there is very little wind or sun. "Consumers ultimately have to pay a high price for this," Oettinger argues.

But it's not just unresolved financing issues that have been holding up plans to expand the power network. Many projects can't make any headway because numerous citizens' initiatives are blocking things like high-voltage transmission lines.

The EU has also taken a brash course on this front: The proposal would make it possible for the 200 top projects in Europe to receive a construction permit within three and a half years -- with only one court that would hear the objections of project opponents.

Only time will tell whether such an approach actually works on the ground. "It took over 30 years before a power line between France and Spain could be built," recalls an expert on the EU Commission. Former Italian Prime Minister Mario Monti finally had to intervene and mediate the conflict. He was successful because he used large amounts of money from Brussels to ensure that the transmission lines disappeared underground in some places.

In Germany there are also protests against virtually every major project of the Energiewende.

For instance, the EU list includes the Riedl pumped-storage power plant near the southern German city of Passau. For years, Donaukraftwerk Jochenstein AG has proposed the construction of a colossal reservoir above the Danube Valley for €350 million. But conservationists object to the plan because they say it would threaten the upper Danube Valley.

Similar conflicts rage in many places in the Alpine region, where the EU plans specify the construction of new reservoirs for the Energiewende. Now Brussels hopes to accelerate the approval process here, too -- using an approach that always works: money. 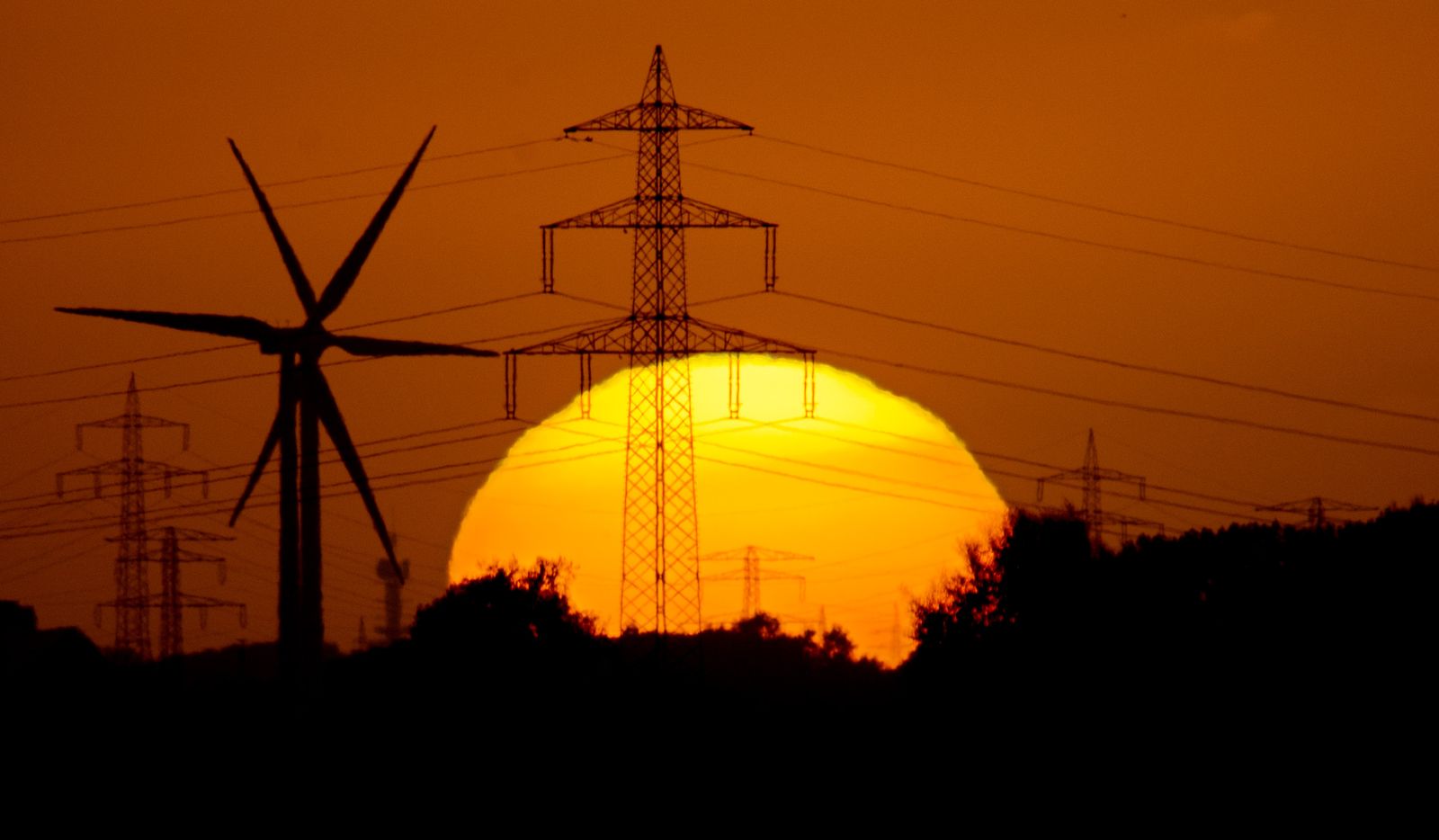 The list of projects slated to receive funding includes new power highways intended to transport surplus electricity from the wind turbines in northern Germany to the consumer centers of the south.