The days of German complacency were nice, but they're over. They lasted nearly as long as Angela Merkel's chancellorship and were defined by a feeling of seemingly endless economic success and a sense of pride over Germany's role in the world. Indeed, at the World Economic Forum in Davos three years ago, Germany was designated as the "best country in the world." In Europe, there was talk of the "German model" as something for other countries to emulate. When Donald Trump became president in the U.S., some expected Angela Merkel to take up the torch as leader of the free world. Germany's economy seemed unshakable, as did Merkel's role in the world.

Neither is true today. And like everyone else who has had the wool pulled from their eyes, the Germans, too, must confront the truth that they should have seen this coming. The country has become a victim of its own complacency and it has begun to reap what it was sowing all along when it opted to merely coast through an historical anomaly rather than actively shape the future.

Of course, no one knows whether Germany -- as many economists fear -- will actually soon slide into a recession after 10 years of steady growth. But growth is sputtering and Germany does suddenly look vulnerable. Things don't look much better on the foreign policy front, either. Germany has become the punching bag of choice for the most powerful person in the world and Donald Trump will likely slap the EU with auto tariffs, which would hurt Germany in particular. In Trump's eyes, Germany is a selfish country because it has a high export surplus and doesn't spend enough on defense.

Trump himself is selfish and he is a nationalist, so he is not particularly credible as a critic. The office he holds, however, lends considerable weight to his attacks. What's more, much of what he says -- though grotesquely distorted -- has already been voiced by serious politicians and experts. They criticize Germany for failing to take part in more international military operations and for warping global trade by obsessing over a balanced budget and not spending more money to animate domestic demand -- and with it, overall economic growth in Europe. Instead of investing more in infrastructure and innovation in times of growth, Berlin has insisted on a policy of austerity in the eurozone. For years, Germany simply ignored the critics of its budget dogma -- Nobel laureate Paul Krugman chief among them. Things were going well, after all. Germany believed the adoration and ignored the naysayers.

In the era of Merkel, there hasn't been a single significant project pursued with passion and conviction over the long-term. The country has become apathetic.

Another problem is that Germany still doesn't see itself as a global power with all the responsibility that comes with such stature. This, too, needs to change. Germany needs a creative drive to help it carve out a role for itself in the world, both politically and economically.

To that end, Germany must accept that it is simply too big to be like Switzerland; it can't simply stay silent when France's president pitches the idea of working with Germany to reform the EU. Part of having a credible foreign policy is honoring international commitments to invest more in defense and cease being a freeloader on America's dime. This is the only way Germany will ever be able to shake the accusation that its prosperity comes at the cost of others.

Secondly, the government in Berlin must come to terms with an economic reality in which being overly proud of one's exports just won't cut it. In much of Germany, mobile internet access is spotty at best, and neither small- to medium-sized enterprises nor large corporations are prepared for the digital transformation and future-oriented, networked production methods. Therefore, Germany must invest in technologies and networks. It needs a new project that can be the foundation for its next economic miracle. The active, energetic pursuit of a shift toward renewables, a real energiewende would be a good place to start.

For that, ideas are necessary. And money. It is time to turn away from the policy of a perfectly balanced budget. Strict adherence to that policy has long provided the government with a comfortable excuse for not doing more economically and militarily. But the years in which simply coasting through was sufficient to give the country a sense of perpetual, unassailable success are over. German needs more investments -- and it needs to find a political passion. 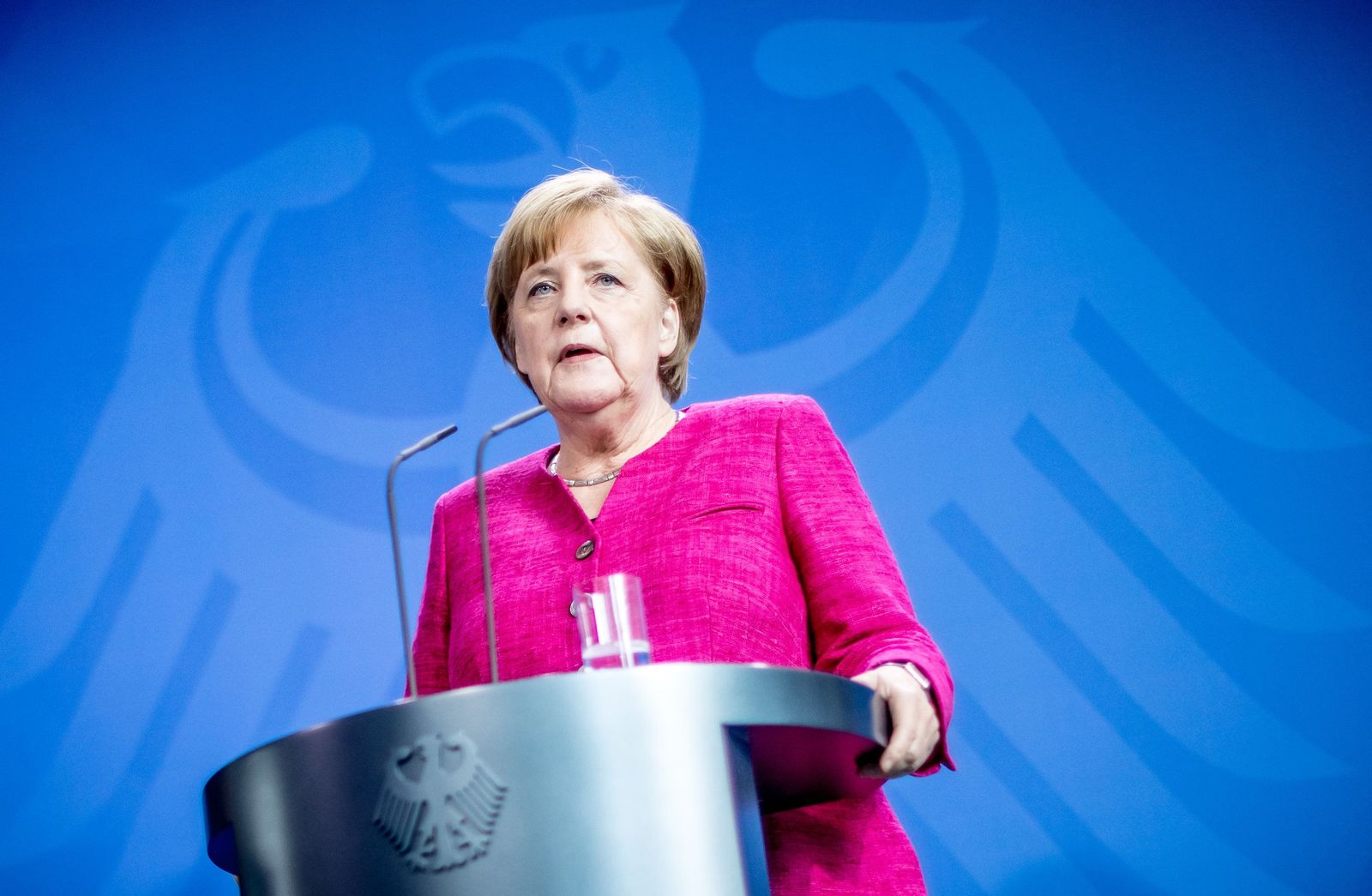