Public pressure has led several of the largest potato chip and french fry manufacturers within Germany to say they would shy away from using genetically modified (GM) potatoes -- even if they get approved for human consumption.

According to the results of a survey released this month by the German branch of the environmental organization Greenpeace, a number of snacks and fast food giants including Burger King, McDonald's, German seafood chain Nordsee and chipmaker Lorenz Snack-World have all said they would not use GM potatoes -- at least for the time being. A number said they feared their companies' public images would be damaged, and some said use of GM potatoes would drive up quality control costs.

Often referred to disparagingly as "Frankenstein foods," genetically modified crops have often been the subject of public concern and the targets of environmental groups in Europe. Fears have been voiced about GM crops contaminating and harming local ecosystems. In particular, German chemical giant BASF's GM potato brand Amflora has been criticized for its resistance to antibiotics.

In March, the European Commission moved to approve the cultivation of the Amflora potato for commercial industrial uses -- such as paper production and animal feed. The March 2 decision marked the Commission's first approval of a genetically modified plant since 1998. Although the German government under conservative Chancellor Angela Merkel has said it has no plans to approve the crop for use in animal feed, such usage has been given Brussels' blessing.

"This innovative technology helps to optimize the production process and to save raw materials, energy, water and oil-based chemicals," the Commission stated when it approved the potato in early March.

Since then, officials at German manufacturer BASF have said that they will seek approval from the EU to manufacture two other kinds of genetically modified potatoes. One of those, Fortuna, would be produced for human consumption in chips and french fries.

Eight of the 10 food companies polled by Greenpeace, however, indicated that they don't plan to use GM potatoes in the future, and half of the companies said that they were against the cultivation of GM potatoes for human consumption.

Adding to the case against Fortuna, the German Association of the Fruit, Vegetable and Potato Processing Industry (BOGK) sees no necessity to authorize the GM potato because consumers aren't ready to "accept genetically modified products in either food or (animal) feed." 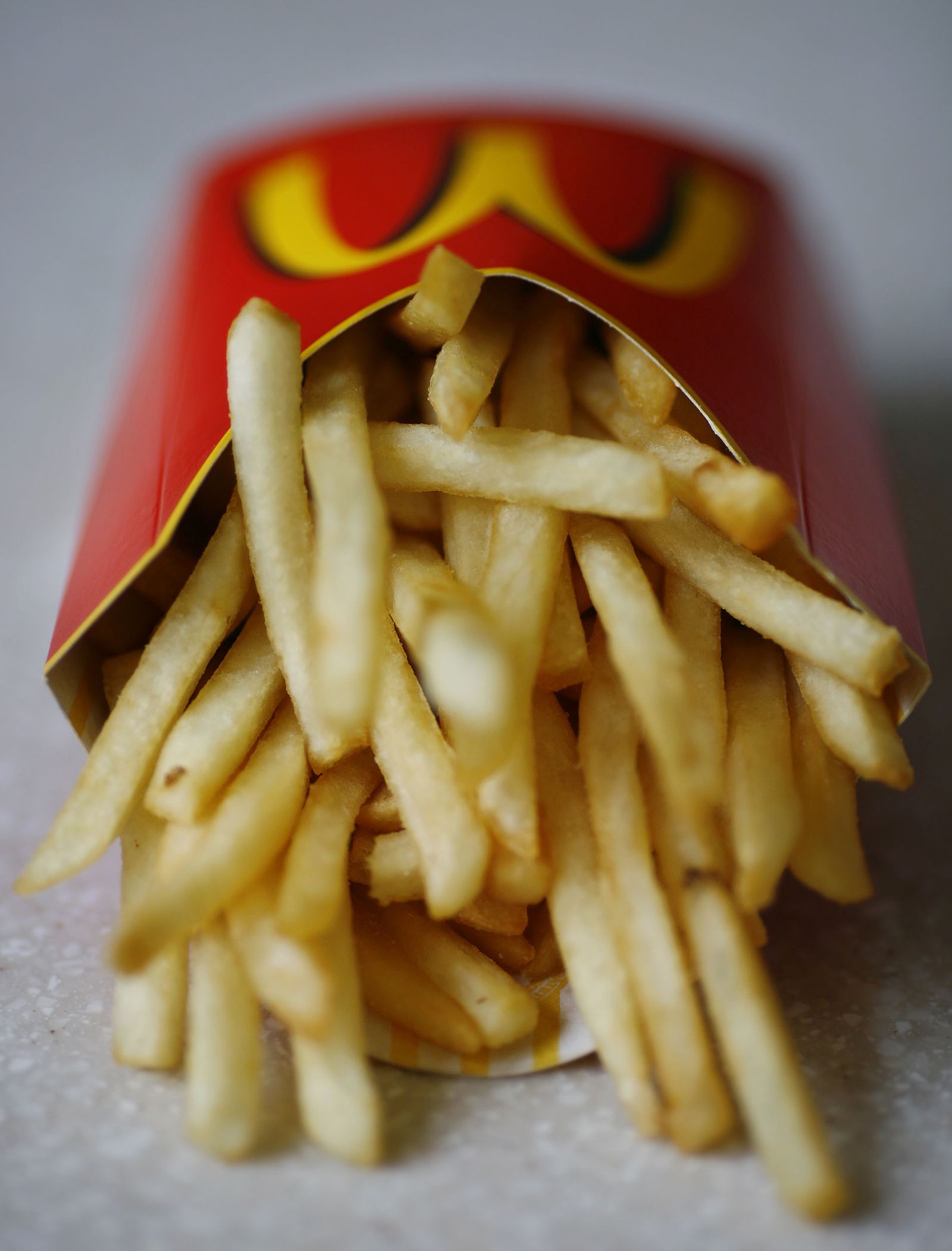