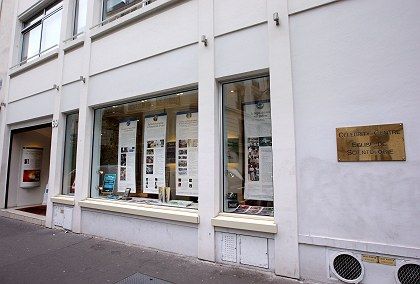 The Church of Scientology faces trial in France for alleged fraud, according to wire reports citing legal sources.

The case is the latest in a series of legal confrontations between the French judicial system and the Scientologists, who are registered as a religion in the United States but are viewed by authorities in France as a money-making sect.

Authorities in other European countries including Belgium, Germany and Greece accuse Scientology of exploiting its members financially. German authorities declared the Church of Scientology unconstitutional in 2007 and there have been calls to have it banned.

Now a French judge has ordered two branches of the Church of Scientology and seven of its leaders to stand trial for fraud following a complaint by a woman who said she was enrolled into the church by a group of people she met outside a metro station in 1998.

The woman says she ended up paying 140,000 francs (€21,340) to the Scientologists in exchange for "purification packs" and books.

Judge Jean-Christophe Hullin ruled on Monday that the Scientologists main structure in France, the ASES-Celebrity Center and its bookshop should be tried for "organized fraud" and "illegally practicing as pharmacists." According to Agence France Presse, the case is also being taken by another plaintiff and by France's professional pharmaceutical association.

The Church of Scientology has denounced the case as "empty and concocted." It added that the woman who filed the complaint had been reimbursed.

The public prosecutor's office has called for the case to be shelved but Judge Hullin ignored this recommendation and instead ordered the trial, which is not expected to start for at least six months.

The Church of Scientology, whose members include actors Tom Cruise and John Travolta, was founded in 1954 by science fiction writer L. Ron Hubbard.

In Germany, there is movement within the government to ban Scientology altogether. But experts have said Scientology may not pose enough of a threat for a total ban.