It was one of the central lessons of the 2008 financial crisis: Banks and their customers, so went the political consensus, should only invest in products that they were able to understand. That meant that banks should stay away from special purpose vehicles and structured products that used finance tricks to transform questionable debt into sure-fire investments.

That was then. Now, however, just three years later, the tune has changed dramatically. Indeed, it isn't the banks that are eagerly developing new products in an effort to transform large sums of money into even larger mountains of cash. It is the politicians themselves.

At issue is the euro bailout fund known as the European Financial Security Facility (EFSF) which is the focus of a critical European Union summit on Wednesday evening in Brussels. The fund is designed to provide needed funding to heavily indebted euro-zone member states, prop up wobbling European banks and buy sovereign bonds of struggling countries to help keep risk premiums as low as possible. But it's not big enough. With a lending capacity of €440 billion -- backed by €779 billion in guarantees -- the EFSF would be insufficient should Italy or Spain run into trouble.

The German parliament will vote on Wednesday on whether to allow Chancellor Angela Merkel to approve a leveraging of the fund to boost its effectiveness to up to €1 trillion. A test vote on Tuesday indicated that passage of the measure is assured, with just 11 rebels among coalition parliamentarians and broad opposition support.

Yet it is unclear whether all those voting in favor of leveraging the EFSF totally understand what it means. The original idea behind the EFSF is that the fund would provide 100 percent of any aid necessary for an endangered euro-zone country or would be exclusively responsible for buying up sovereign bonds. Should a country need €100 billion, for example, it would all come out of the EFSF.

Once the fund is leveraged, however, the country in need will still get its €100 billion, but the EFSF will only be responsible for a fraction of that total. The rest will be contributed by private investors that the EFSF attracts using guarantees or other tools. As a result, European leaders hope, the €440 billion lending capacity can be spread much further.

European heads of government, however, still haven't decided exactly how they want to do that. One idea that had been backed by France, that of granting the EFSF a banking license so that it could then loan money from the European Central Bank, has been rejected due to passionate German resistance.

But there are still two models under consideration.

In theory, both models could work and encourage investment. But they are also not without risk. Should a country become insolvent, a leveraged EFSF could be depleted much more quickly than otherwise. Imagine an un-leveraged fund: The EFSF would buy a state bond, for example, for €100. Should the country then undergo a 50 percent debt haircut, the EFSF would be left with €50.

But in a leveraged model, the €100 would be used to attract outside investment by guaranteeing the first 20 percent of losses. Should a country then become insolvent and undergo the same 50 percent debt cut as before, the EFSF would lose all of its money by virtue of having provided first-loss insurance to investors.

Furthermore, as Sebastian Dullien of the European Council on Foreign Relations pointed out in a Tuesday blog entry, it is unclear that the insurance model would attract investors at all. Sovereign bonds, he writes, were primarily attractive in the past because of their safety. But a 20 percent first-loss guarantee -- in a world in which sovereign defaults tend to be much larger than that -- does not make such investments any safer. "Government bonds from crisis countries (would) have a little less downside attached to them should a sovereign default happen," he writes. "But the likelihood of loss persists."

Some are also uncomfortable with the fact that any leveraging model would involve the euro zone engaging in the kind of financial alchemy that they wanted to end just three years ago. "I find it incredible that they are doing exactly the same thing which they have been accusing the banks of doing," says Dirk Schiereck, a banking expert with the Technical University in Darmstadt. "It sounds like state-sponsored gambling."

Indeed, European governments have been heavily critical of similar methods when used by the financial industry. Many banks, for example, used special purpose vehicles to invest in the US sub-prime market -- and lost billions doing so.

But insurance on investments, in the form of credit default swaps, have likewise been blasted as one of the key ingredients of the financial crisis. And the idea of leveraging, borrowing vast sums of money to increase the size of one's investment, has also been looked down upon in recent years.

"The fact that countries are now looking to use such methods just shows how great the panic is," says Schiereck. It would appear, he adds, that they have run out of options.

Schiereck doesn't believe that artificially enlarging the EFSF will provide a lasting fix to the crisis. "In the short term, the leveraging strategy could work," he says. "But in the mid- to long-term, it is counter-productive to have a huge pot that takes over all debt. It will only make it more difficult for governments in Rome, Lisbon or Madrid to explain to their voters why they have to pass austerity programs anyway." 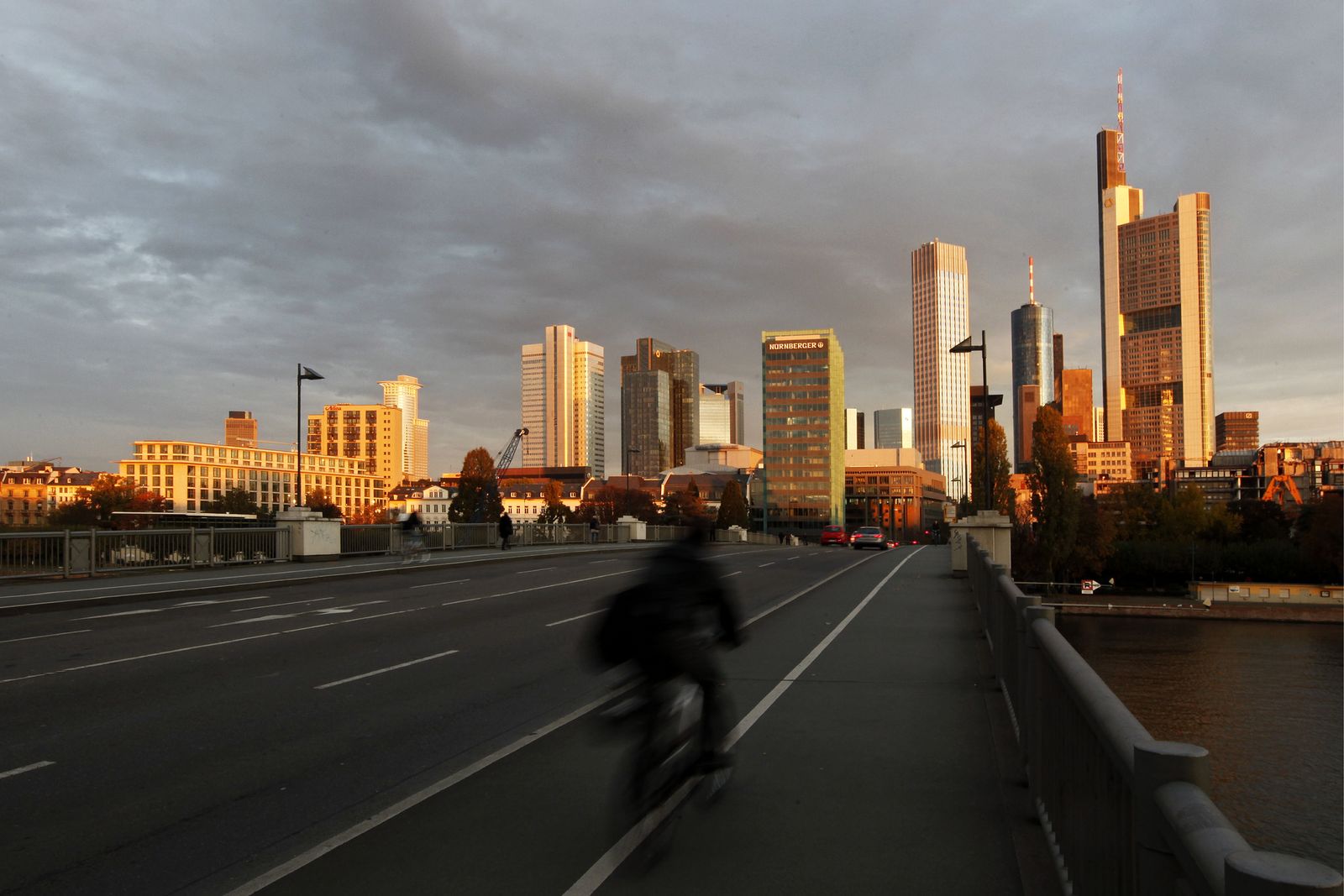 European leaders are using instruments similar to those applied by leading financial institutions.