The guest list showed the importance attached to the project: German Chancellor Angela Merkel and Russian President Dmitry Medvedev attended the official opening on Tuesday of the Baltic underwater gas pipeline running from Vyborg near St Petersburg in Russia to Lubmin in northeastern Germany.

They symbolically turned a wheel to start the flow of gas from Siberia to Europe through the 760-mile (1,200 kilometer) pipe, hailing the controversial project as a long-term guarantee of good relations between Russia and the European Union.

The prime ministers of France and the Netherlands, François Fillon and Mark Rutter, were among 400 guests invited to mark the occasion. Merkel said the pipeline heralded "safe, sustainable partnership with Russia in the future" and made a major contribution towards a reliable energy supply for Europe.

Russia would be a major supplier for decades, she added. "The purchasing countries and Russia are profiting in equal measure."

Medvedev said: "We are going to put into operation the first stage of a new partnership between Russia and the European Union."

It creates a direct link between the Russian and western European networks and circumvents traditional overland transit routes through Ukraine, Belarus and Poland, which have at times been beset with payment disputes that threatened to shut off the flow of gas to western Europe.

Environmental groups and the nations bypassed by the pipeline had criticized the project and a row between Poland and Germany about the route of the pipeline hasn't been resolved yet.

The Polish port company in Swinemünde has taken legal action against a decision by Germany's Federal Maritime and Hydrographic Agency to permit the pipe to be laid on the German continental shelf in front of the port.

The Polish plaintiffs want the pipeline to be buried in the seabed over a length of 2.8 nautical miles so that ships with a draft of 15 meters will be able to reach the port in future.

Former German Chancellor Gerhad Schröder is the supervisory board chairman of Nord Stream, the company that operates the pipeline. Schröder and Russian Prime Minister Vladimir Putin agreed the venture in 2005. 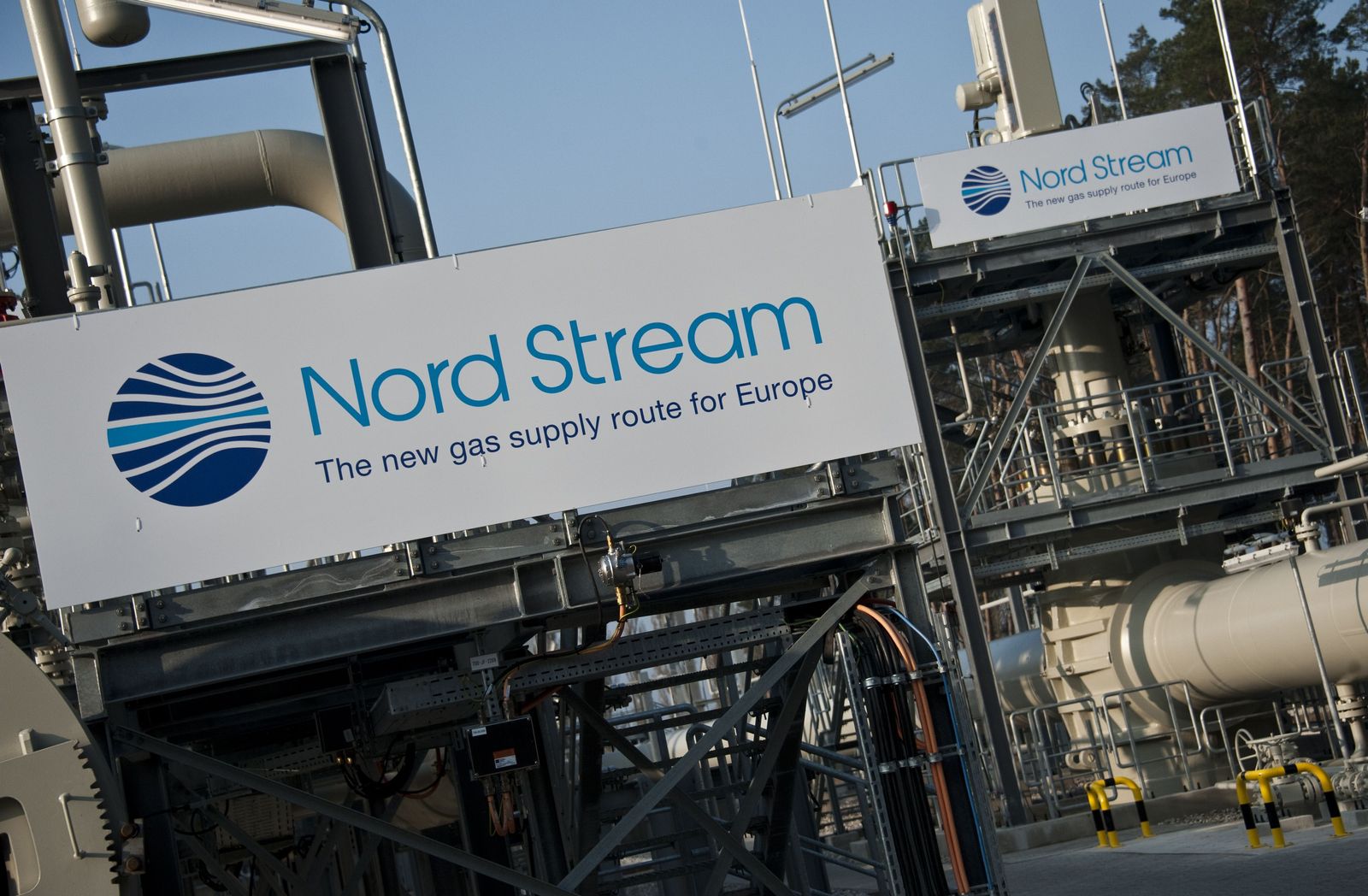