Up to 50 additional customs agents are expected to begin work along the border as early as Tuesday, with 48 more to be added by the end of the year. By 2014, enough new workers would be in place to restore full border controls into the country.

In Germany, a spokesman for Foreign Minister Guido Westerwelle criticized the decision, noting that the Schengen rules on free travel should be respected and "must not be violated."

Customs Agents to Be Deployed

First agreed to in 1985, the Schengen Agreement lifts internal border controls for travel between what has today become a zone of 25 European countries. Article 23 of the Schengen Borders Code stipulates that controls can be reintroduced "in the event of a serious threat to public order or national security," but there is no apparent threat on the German or Swedish borders to Denmark. The country appears to be circumventing the rules by deploying customs agents rather than traditional border patrols.

During the past six months, a number of European countries, including Italy and France, have sought to increase border controls following an influx of refugees from Tunisia and Libya in Northern Africa. Denmark recently became the latest country to push for such measures, but leaders there stated their intent was to limit cross-border criminality.

In June, Danish Finance Minister Claus Hjort Frederiksen defended the move, saying, "We noticed an increase in cross-border crime. It involves drugs, human trafficking and the smuggling of money. We want to put a stop to this." Justice Minister Lars Barfoed added: "We especially have to shut down Eastern European criminals."

Danish Tax Minister Peter Christensen said Friday that spot tests would be conducted along the border and that most people traveling into Denmark from Germany or Sweden "wouldn't notice anything." Denmark, with its idyllic coastline, is a highly popular tourist destination for Germans, and Christensen said the new controls would not create traffic jams or other nuisances for travelers.

'The Wrong Message in Today's Europe'

German Foreign Ministry spokesman Andreas Peschke said German and European Union officials would review the Danish plan to determine whether it violates Schengen rules. During a mid-June meeting with Danish Foreign Minister Lene Espersen, Westerwelle warned that the "reestablishment of border control facilities would send out the wrong message in today's Europe, which should be growing together rather than drifting apart."

In Luxembourg, Foreign Minister Jean Asselborn condemned Denmark's intentions in June as a "breach of law." Schengen, he said, "is the EU's most popular and citzen-friendly movement. I expect the (European) Commission to do its utmost to defend the principles of the European Community."

The EU has also said it would look into the move. A spokesperson for European Interior Commissioner Cecilia Malmström of Sweden said on Friday that the European Commission, the EU's executive, would review Denmark's planned measures to determine whether they are legal under the Schengen agreement and in accordance with EU law.

The Danish center-right government agreed to the reintroduction of border controls in May under pressure from the right-wing-populist People's Party. The minority government is supported by the People's Party, which is not part of the government, and its votes are needed for the coalition's survival. Officials in Copenhagen have repeatedly stated that the plan will comply with the Schengen Agreement and that the EU will be informed of each phase.

In Brussels, Manfred Weber, a member of the European Parliament for Germany's conservative Christian Social Union, described the decision as "fully unacceptable" and a "corrosion of the freedom to travel," according to the news agency AFP.

"Even if Denmark is using the indirect route of customs in order to establish permanent controls, this is a targeted limitation of freedom to travel and it undermines Schengen," said Weber, who is the deputy leader of the conservative group in the European Parliament. He warned that "pro-European forces could not allow themselves to be pressured by anti-European populists from the right and the left. We need to work together to show more force against it," he said.

Meanwhile, German Justice Minister Sabine Leutheusser-Schnarrenberger reiterated calls for the EU to review the decision's legality. "Today's decision is a bad day for Europe," she told the Hamburger Abendblatt newspaper. 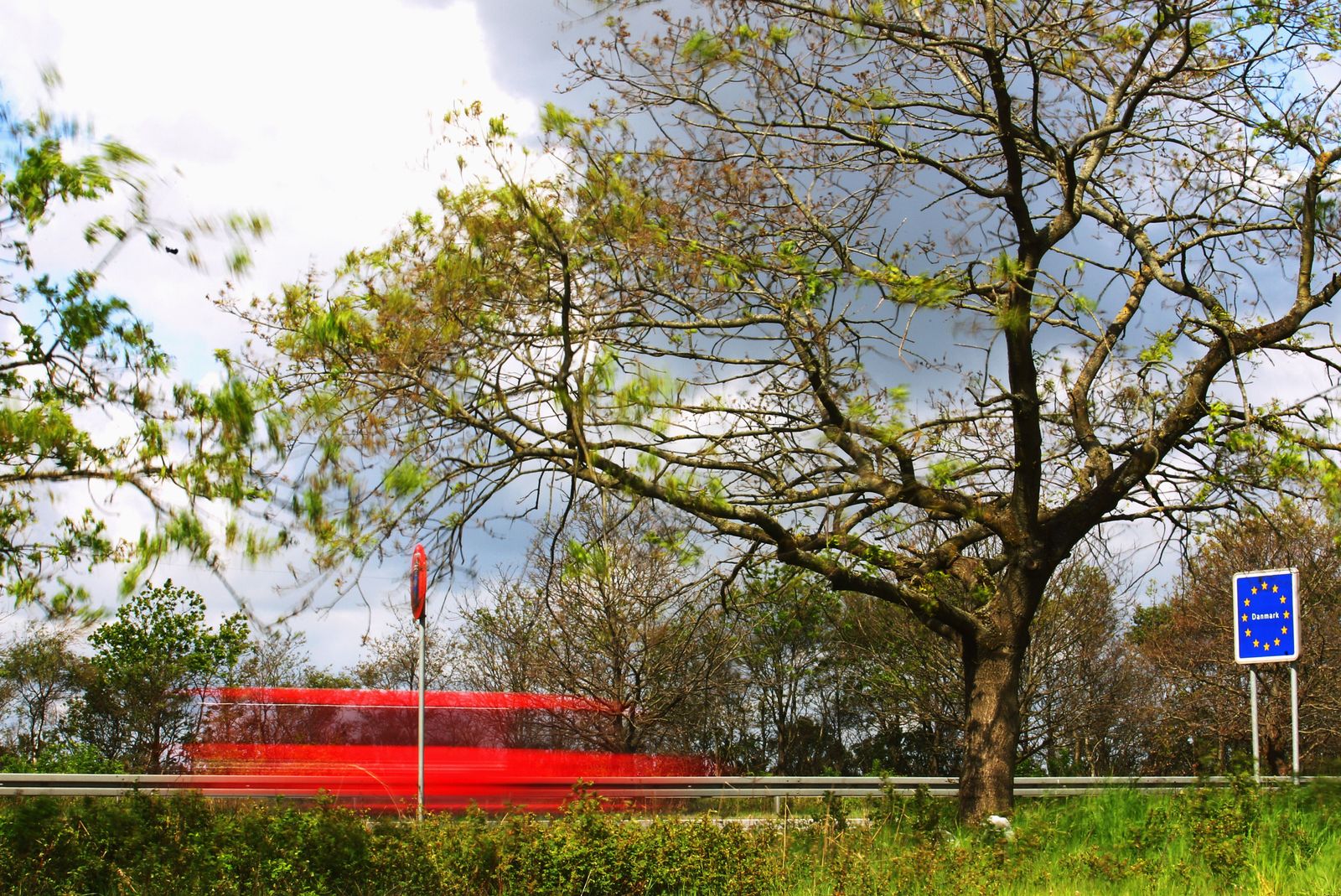