Greek southern Cyprus, a European Union member since 2004, is set to assume the EU's rotating presidency in July 2012. But if the Greek Cypriots don't agree to a deal ending the three-decade division from the Turkish northern part of the island, Turkey will refuse to recognize their EU leadership, Prime Minister Recep Tayyip Erdogan said Tuesday.

"Nobody should expect us to consider the administration of Southern Cyprus as an interlocutor," Erdogan said during a press conference after meeting with Dervis Eroglu, the president of northern Cyprus. "We will never consider them as (an) interlocutor and sit at (the) table with them."

Erdogan's two-day visit marks the July 20 anniversary celebration of Turkey's 1974 invasion of Cyprus, which ultimately led to the island's division. Turkey remains the only nation to recognize the internationally isolated Turkish Republic of Northern Cyprus, where it maintains a military presence. The situation is a major stumbling block to Turkey joining the EU.

While the Turkish Cypriots voted in favour of reunification in a 2004 referendum, their southern neighbors rejected the measure, a perceived insult that has prompted stiff Turkish resistance to further efforts at finding a solution.

'We Are a Step Ahead'

Erdogan went as far as issuing an ultimatum on Tuesday, saying there would be no movement towards a solution unless negotiations were based on having two founding states in the reunification.

"We are a step ahead of Greek Cypriots and we have the right for it, they don't," he told the press conference. "Now, they are thinking that they have an advantage that they don't deserve and it is a sin of EU member countries."

In an interview with Turkish newspaper Milliyet, he reiterated his threat, saying that for the six-month duration of Cyprus's EU presidency, Turkey would have no relationship with the union.

Erdogan's comments echoed those made by Turkish Foreign Minister Ahmet Davutoglu last week, who said he also hoped both sides of the Mediterranean island could renegotiate parameters for reunification and put them to a referendum vote in early 2012.

While representatives of the northern and southern parts of the island have signalled a willingness to reunify, boundary and property disputes continue. After meeting with the two sides in Geneva this month, UN Secretary General Ban Ki-moon said he expects the islanders to resolve the conflict by October.

But Turkey's threats may seem hollow when it comes to the process of joining the EU. Negotiations have been stalled for some time, with no real movement in more than a year. The country formally began talks to join the EU in 2005, but key members have major reservations about accepting the Muslim-majority nation.

Germany is among the countries skeptical of Turkey's EU qualifications, and conservatives in the southern state of Bavaria were quick to accept Turkey's threat, saying it showed the country was not ready for membership anyway.

"Those who refuse to hold talks with a member state are snubbing the entire EU," said Stefan Müller, a senior member of the conservative Christian Social Union (CSU), the Bavarian sister party to Angela Merkel's Christian Democratic Union. Erdogan has proven that "he doesn't shy away from attempts at blackmail in the interest of political power," Müller told the daily Rheinische Post. He said that fact further disqualifies Turkey's plans to join the bloc.

"They can never be an equal partner in the EU," he said. 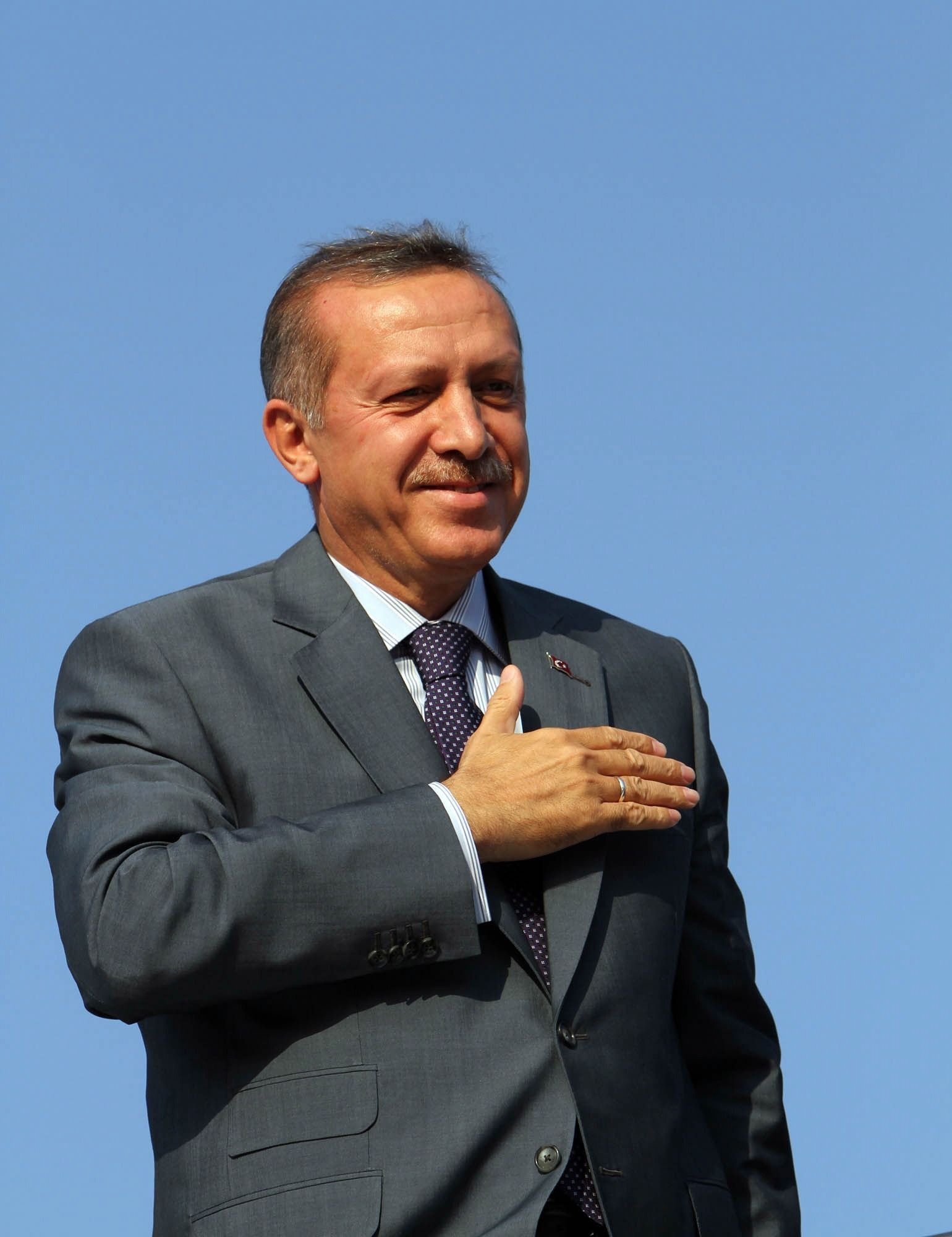