The European Union in recent days has indicated it is seeking ways to limit the amount of influence rating agencies have when it comes to evaluating sovereign debt. But Moody's on Tuesday made it clear it is unimpressed. The agency cut Ireland's credit rating to junk status on Tuesday and warned that the country, struggling under an immense load of debt, would likely need a second bailout.

Moody's has also kept the outlook for Ireland negative, meaning that further downgrades are likely.

The move comes just a week after a similar Moody's downgrade for Portugal and as the European Union is struggling to put together a second bailout package for Greece. In addition, concerns about Italy's finances have rocked European markets this week. Collectively, the events have resulted in a rapid fall in the euro's value against the dollar. The European common currency is now at its lowest level against the dollar in four months.

"This is a disappointing development and it is completely at odds with the recent views of other rating agencies," the Irish Finance Ministry said in a statement. In contrast to Greece, Ireland has met the targets set for it when it received its €85 billion ($119 billion) bailout from the European Union and the International Monetary Fund (IMF) last November. The Irish economy, however, has been sluggish and tax revenues are struggling as a result.

'Oligopoly of the Rating Agencies'

In recent days, in response to Moody's downgrade of Portugal, several European officials had indicated a desire to reduce the power of rating agencies. "Europe can't allow three private US enterprises to destroy the euro," European Justice Commissioner Viviane Reding told the German daily Die Welt, in a reference to the so-called Big Three of Moody's, Fitch and Standard & Poor's -- though Fitch is majority owned by a French company and is based in both New York and London.

Both Fitch and Standard & Poor's have so far refrained from downgrading Irish debt to junk status.

Reding's colleague, Internal Market Commissioner Michel Barnier, suggested that rating agencies should not be allowed to pass judgement on countries that receive international aid. And German Finance Minister Wolfgang Schäuble has said that it must be examined whether "the oligopoly of the rating agencies can be broken up." He added that "last week there was a notification from a rating agency related to Portugal that was generally met with total incomprehension."

Barnier told SPIEGEL this week that efforts are underway to break the ratings monopoly held by the three large rating agencies. "We will try to create a separate European rating agency," he said. Such a project, however, faces several hurdles.

'Cork Bobbing on a Turbulent Ocean'

Much of the nervousness in the markets comes as a result of the European Union's halting efforts to put together a second bailout package for Greece. The country is thought to need some €100 billion or even more to remain solvent through 2014. But while Germany remains adamant that private investors must be involved in any additional aid package, the European Central Bank is opposed. There is concern that any agreement involving private investors swapping current bond holdings for new bonds with longer maturities could be viewed as a partial default. Indeed, earlier this month, Standard & Poor's indicated it would view such a move as a partial Greek insolvency.

Adding to the concern in Europe this week have been indications that investors have begun targeting Italy due to its enormous mountain of debt, which amounts to some 120 percent of the country's gross domestic product. The country has since stepped up efforts to pass a massive, €47 billion austerity package.

Ireland, for its part, insists that it has enough funding to meet its obligations through 2013. But Finance Minister Michael Noonan on Tuesday admitted on television that the country's situation remained tenuous. "Ireland," he said on state television, "is a cork bobbing on a very turbulent ocean at present." 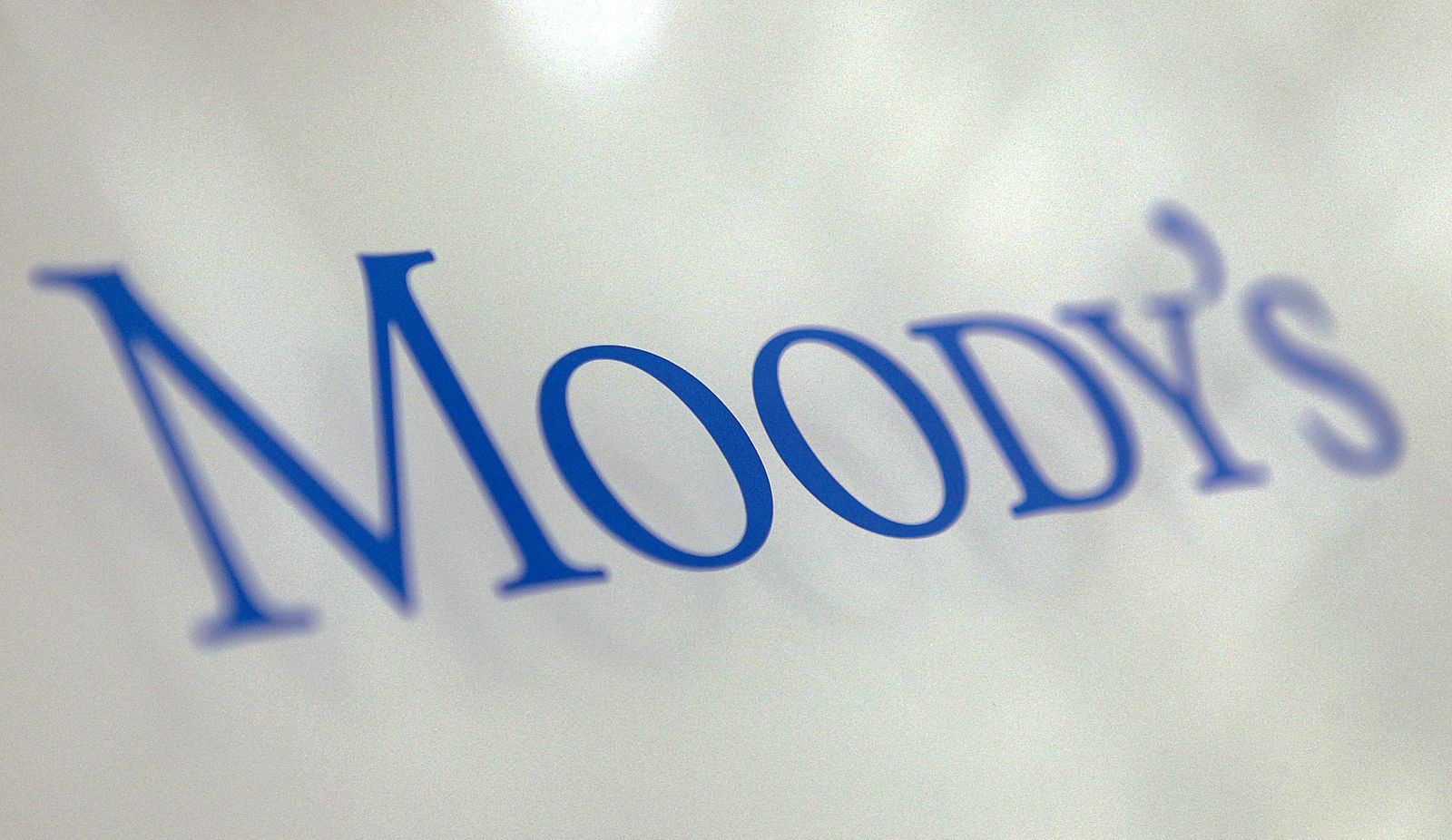