Ever since January, when the Illinois-based pharmaceutical company Hospira elected to stop making a key ingredient in the lethal injection cocktail used by several US states to execute death-row inmates, the United States has been searching for alternative suppliers. As of Friday, obtaining the drug from the European Union will become much more difficult.

According to a report published Monday in the daily Süddeutsche Zeitung, a new European Union regulation set to go into effect at the end of this week will prohibit the export of some barbituric acids unless a special permit has been issued. Among those chemicals on the list is the anesthetic thiopental, which is used broadly in the US for executions.

When announcing its decision to cease production of thiopental, Hospira cited the drug's use in lethal injection cocktails as the primary reason. Numerous executions in the US have had to be postponed due to shortages of the chemical as a result of the company's decision. Simply replacing it with something else is not immediately possible due to the complicated process with which chemicals are approved for inclusion in lethal injection cocktails. As a result, many states have spent months searching for new suppliers abroad.

In June, Germany's Vice Chancellor Philipp Rösler, who was health minister at the time, said he was asked by then-US Commerce Secretary Gary Locke to help in the search for new suppliers of thiopental. "I noted the request, and declined," Rösler reported saying in response. He also wrote to German pharmaceutical companies asking them not to sell the chemical in the US.

The Süddeutsche reports that Rösler was a significant supporter of the new EU regulation.

Just two weeks ago, the Swiss pharmaceutical company Naari AG, which produces sodium thiopental in India, complained that Nebraska had illegitimately obtained a supply via a middleman. Naari CEO Prithi Kochhar wrote a letter to Nebraska's Supreme Court Chief Justice Michael Heavican as well as to the state attorney general saying he is opposed to the use of the drug in lethal injections.

"I am shocked and appalled by this news," Kochar wrote in the letter, which was first reported on by the Lincoln Journal Star. "I am writing to request that the thiopental which was wrongfully diverted ... to the Nebraska Department of Correctional Services be returned immediately to its rightful owners, that is, that it be returned to us at Naari." 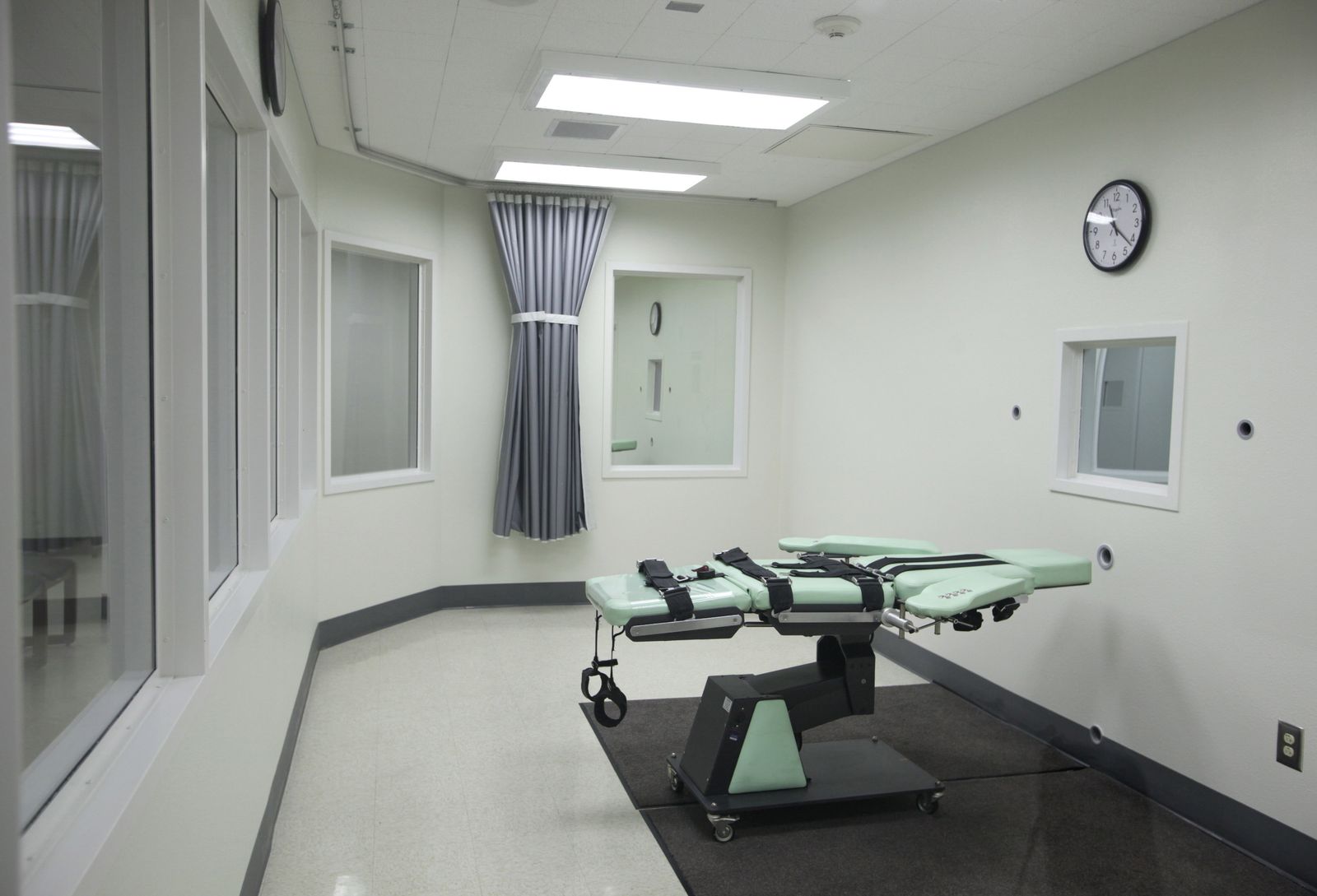 Many US states are having trouble accessing drugs necessary for lethal injections.