Its fate had been hanging in the balance for weeks. But in the early hours of Tuesday, euro-zone finance ministers approved a new, €130 billion ($172 billion) rescue package for Greece. The last-minute deal effectively saves the country from bankruptcy. Without the new loans, Greece would have been forced to default on March 20, when €14.5 billion in loans mature.

Euro Group head Jean-Claude Juncker, the prime minister of Luxembourg, announced early on Tuesday that finance ministers had reached "a far-reaching agreement" on the bailout. The deal would "secure Greece's future in the euro area," he said. The announcement came after marathon talks lasting over 12 hours in Brussels.

"It's no exaggeration to say that today is a historic day for the Greek economy," said Greek Prime Minister Lucas Papademos, who had attended the meeting. The euro leapt in value after news of the deal came out, climbing to over $1.32.

The €130 billion package will be funded by the euro-zone members, the European Commission and the International Monetary Fund (IMF). Of that total, €100 billion will take the form of direct assistance, while the remaining €30 billion will be used to provide guarantees for new bonds for private-sector creditors.

As part of the deal, private-sector creditors -- mainly banks and hedge funds -- will take a "haircut" of 53.5 percent on the nominal value of their Greek bonds, a higher amount than the 50 percent originally envisioned. The debt swap is expected to immediately reduce Greece's total debt -- currently estimated at over €350 billion -- by €107 billion. Private-sector creditors will swap the bonds they currently hold for new Greek bonds with much longer maturities and a lower interest rate. The bond swap is expected to begin on March 8 and last for three days.

Public-sector creditors will also share the burden under the new deal. Juncker said that the European Central Bank will pass on the profits it had made by buying Greek bonds over the past two years to national central banks. The central banks would then pass that money on to Athens. The ECB has spent about €38 billion on Greek bonds, which are now worth about €50 billion.

The size of the IMF's involvement in the package is not yet clear, however. The fund's board will only decide on its contribution in March. IMF head Christine Lagarde repeated her calls for an increase in the size of the permanent euro backstop fund, the European Stability Mechanism (ESM), which is due to come into operation in mid-2012, as a precondition for a significant contribution by the fund. The IMF had provided 30 percent of the first €110 billion bailout for Greece, agreed upon in May 2010, but reportedly wants to reduce the size of its contribution this time around.

The new rescue package aims to cut Greece's debt from the current level of over 160 percent of gross domestic product to 120.5 percent by 2020. In return for the bailout, Athens will have to implement previously agreed austerity measures, including cutting pensions and minimum wages, reforming the tax system to bring in more revenue and opening up its highly regulated markets.

Athens will also have to set up an escrow-style account that will have to always contain enough cash to service its debts for the next three months. The account will be managed separately from its main budget.

As another condition, the so-called troika of the European Commission, IMF and ECB will in future continually monitor Greece to make sure it is fulfilling its requirements, instead of the periodic monitoring that has been the case up until now.

German Finance Minister Wolfgang Schäuble pronounced himself satisfied with the deal. "It's a result that can be justified and that creates the preconditions to get Greece onto a sustainable return to economic health if the swap deal with private creditors is successful," he said.

There are still concerns, however, as to whether Greece will really be able to turn the corner. The tough austerity measures are hugely unpopular in Greece, and ongoing protests could put pressure on politicians to back away from the commitments. The upcoming parliamentary elections, expected to be held in April, also put a question mark over whether the reforms will be completely implemented. It also remains to be seen how many private-sector creditors actually participate in the voluntary bond swap.

Many economists are also skeptical about the prospects of Greece returning to economic growth. The country is in its fifth year of a recession and the austerity measures are expected to make any potential recovery even more difficult. It also remains unclear whether Athens will be able to cope with even a reduced debt burden. 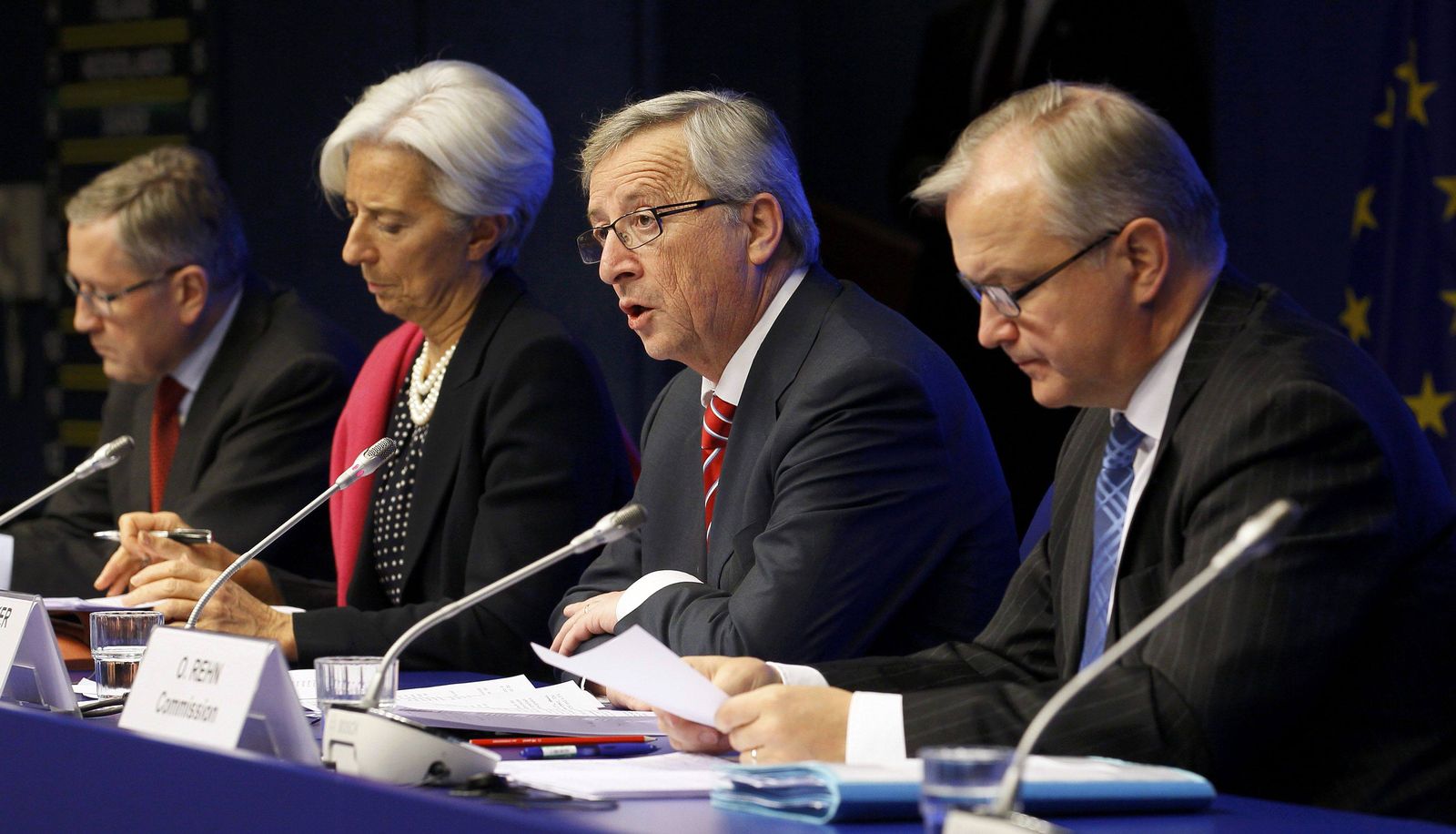