SPIEGEL: How realistic is it that this missile shield will really work?

Steven Pifer: It is designed as a defense against a small number of Iranian medium range missiles and will most certainly reduce the threat.

SPIEGEL: How big is that threat?

Pifer: Iran is not making as much progress as expected on long range Intercontinental Ballistic Missiles but it is making more progress on medium range missiles. President Obama decided to reconfigure the (existing) program. They replaced the ground based interceptors, which were designed to intercept IBMs with the standard SM3 missile which has a capability that's oriented against shorter range missiles and can be deployed more quickly.

SPIEGEL: The European members of NATO have so far not been involved in making any of these decisions.

Pifer: The Bush administration did not want to go through what it thought was going to be long and difficult negotiations with NATO, so it conducted bilateral negotiations with Poland and the Czech Republic on deployment of the ground-based interceptors. The Obama administration would like to put the territorial defense of Europe back into a NATO context.

SPIEGEL: Russia's stance on the missile shield is likely to be decisive.

Pifer: If you listen to the tone of what the Russians have been saying over the last year, they still don't like the missile shield but it's not nearly as contentious as it was two or three years ago.

SPIEGEL: What are they concerned about?

Pifer: There were two things that the Russians did not like. One was that the interceptors in Bush's missile shield had some capability against Russian missiles. And the radar that was going to be deployed in the Czech Republic didn't just look towards Iran, it looked 360 degrees and could see all the way to the Ural Mountains. Now, the missile shield only has a range of 900 kilometers (560 miles). So the first strategic concern is alleviated. Secondly, the Russians are still a little bit reluctant to go down the cooperation path because they worry that means they would be accepting the idea of American missile deployments in Europe. In their ideal world, that would not go forward.

SPIEGEL: Part of the missile shield involves radar installations in Turkey too. Will the Turkish co-operate?

Pifer: Ankara is trying to cultivate a better relationship with Iran so it's hard for the Turks to say: "We fear an Iranian ballistic missile attack." Turkey is a very good location but I think they could find other locations in south-eastern Europe if the Turks were to decline. 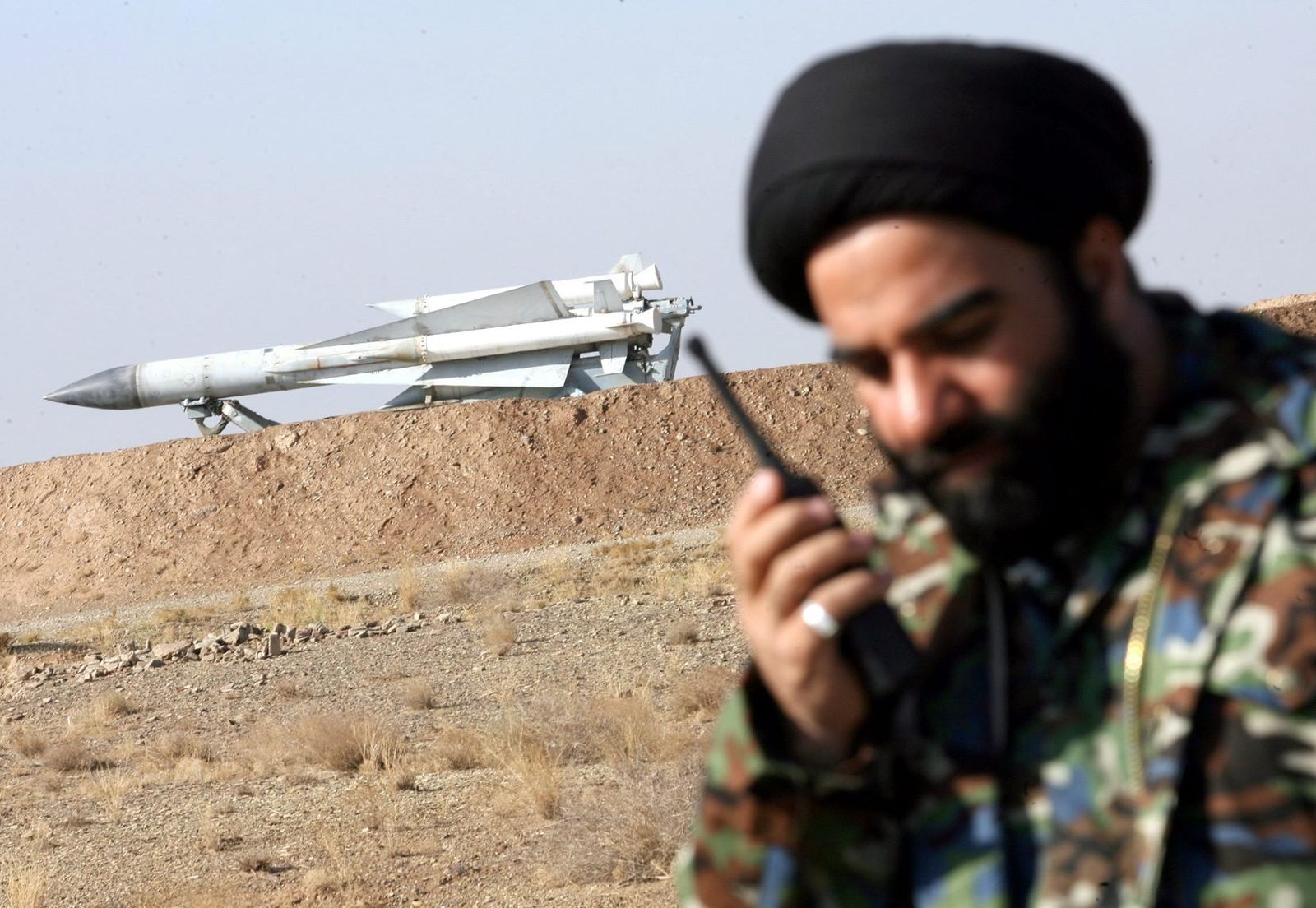 Defending Europe: One of the proposed new missile defense shield's goals is to protect against rockets, like this one photographed in late 2009, coming from Iran.