The Danish government is abandoning a beverage tax that it says is costing the country millions of euros as consumers cross the border to shop in Germany instead.

The tax on soft drinks is to be halved by July and completely abolished by next year, making a 1.5-liter bottle of soda three kroner (€0.40) cheaper in the end. The lesser tax on beer is to be cut by 15 percent by July.

Finance Minister Bjarne Corydon told public broadcaster DR on Monday that the tax's repeal, which has broad support in parliament, would provide a "powerful growth spurt" to the Danish economy.

Cross-border shopping is nothing new to Denmark, as many goods have long been more affordable in Germany and much of the population lives a short trip away from Schleswig-Holstein, Germany's northernmost state. However, the tax on soft drinks and beer, implemented to encourage healthier drinking habits, dramatically increased the traffic.

A report commissioned by the Danish grocers' association DSK last year found that 57 percent of Danish households had crossed the border into Germany to buy beer or soft drinks over the past year -- the highest number ever measured in the regularly conducted study.

Lothar Raasch of the Chambers of Commerce and Industry in Schleswig-Holstein told news agency DPA the changes would have "substantial implications" on cross-border trade, and that soda and beer are "the core business." However, he added that German businesses have long adapted to attract Danish consumers, stocking greater varieties of goods and diversifying the products they can offer at cheaper prices.

The decision comes months after the government in Copenhagen repealed a similar tax on foods with high concentrations of saturated fats -- dubbed the world's first "fat tax." The measure was introduced with the intent to incentivize healthier eating, but authorities said it ultimately just drove up food prices and put jobs in jeopardy.

The soda tax repeal is part of a broader plan by the center-left government of Prime Minister Helle Thorning-Schmidt to make the Danish economy more competitive. She also plans to cut local business tax and tax credits for apartment and home renovations, coupled with reductions in spending on social welfare and state aid to university students. 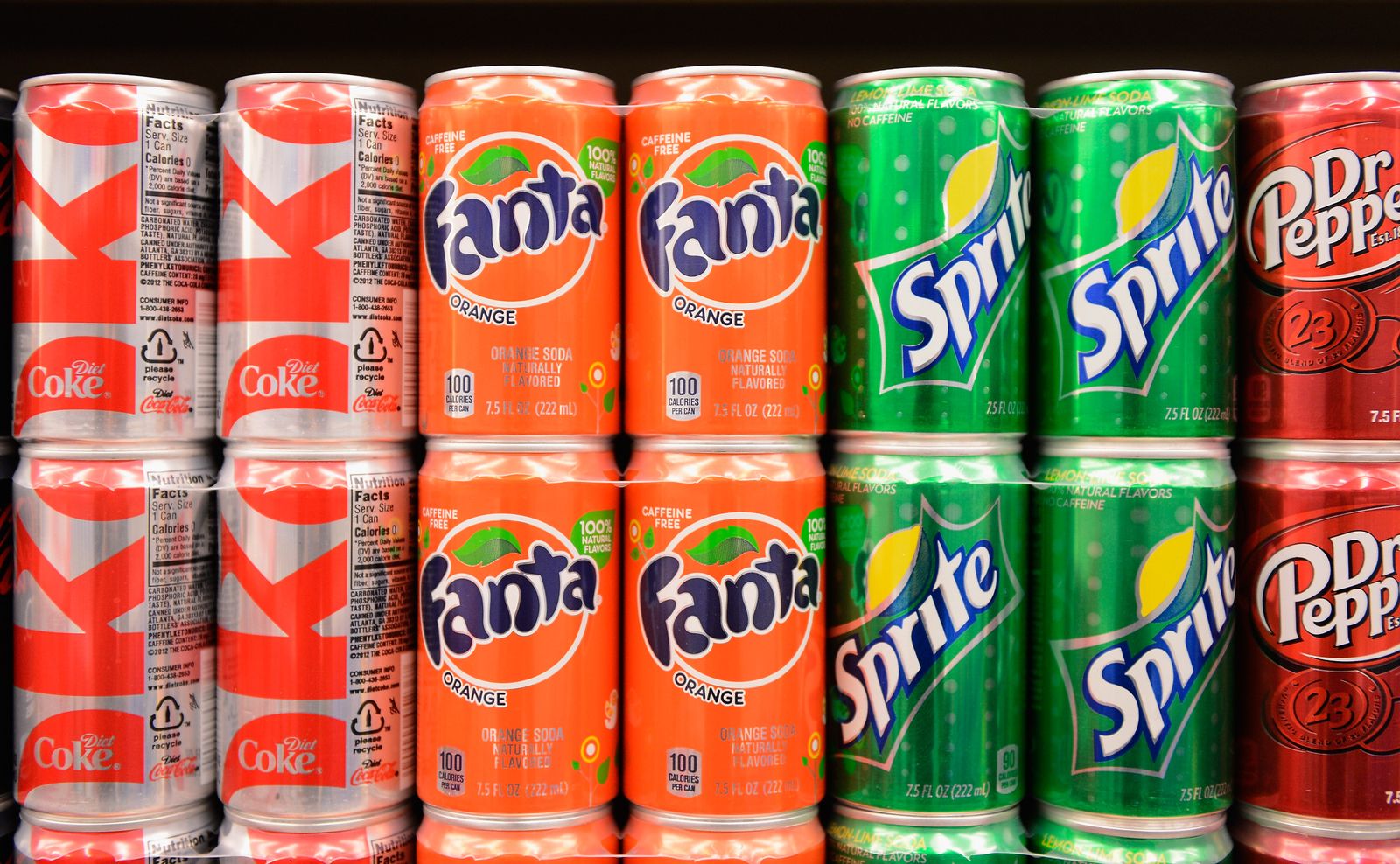 The government hopes repealing the beverage tax will bring business back to Denmark.