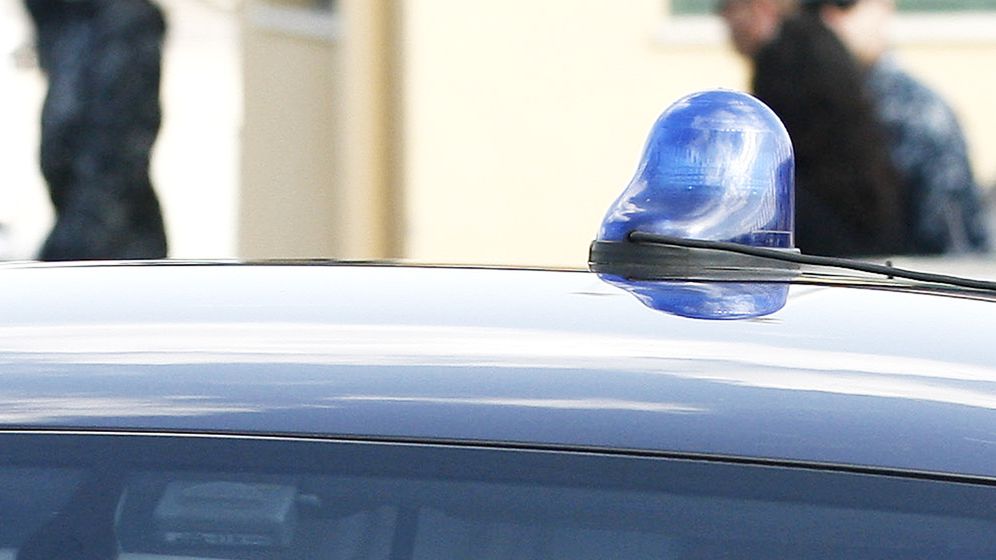 Photo Gallery: The Flood After the Revolution

The arrival of thousands of Tunisian refugees on the shores of the Italian island of Lampedusa this week has alarmed Italian authorities and sparked an anguished debate in Germany and the rest of the EU over how to respond.

More than 5,000 Tunisian immigrants, the majority of them young men, have arrived in Italy in the past five days, just one month after protests brought down Tunisian dictator Zine El Abidine Ben Ali.

The new wave of immigrants, which has overwhelmed the island, prompted Italian Interior Minister Roberto Maroni to call for a special meeting of the EU on immigration strategy. Italy, facing a growing domestic crisis over the future of Prime Minister Silvio Berlusconi and mounting public debt, wants EU help in fighting the flood of refugees to the tiny island, home to about 6,000 people who rely mostly on fishing and tourism for a living.

With shrubby cliffs rising dramatically out of the deep blue Mediterranean on parts of the island, and white sandy beaches on the other side, Lampedusa was once a landing place for the ancient Phoenicians, Greeks, Romans and Arabs. Now, the once sleepy island, which belongs to Italy but is closest to Tunisia, only some 130 kilometers (80.7 miles) away, has become a major entry point for African immigrants coming to the EU.

The mayor of Lampedusa, Bernardino Rubeis, told the Associated Press that the doors to the local detention center for migrants had to remain open because there were not enough police officers to guard it, and added that the immigrants, many wearing jeans and hooded sweatshirts, were mostly respectful and friendly.

Meanwhile, the refugee issue appeared to be spreading Tuesday, with the Associated Press reporting that a boat carrying 32 people believed to be Egyptian was intercepted by Italian authorities off the coast of Sicily overnight.

At least four people have drowned in the passage from Tunisia to Lampedusa this week, according to the UNHCR. Tunisia has steadfastly refused Italy's offer to send police officers to Tunisia to help stem the tide of migrants, but reportedly agreed Tuesday to cooperate with the EU by increasing patrols in the country's ports.

The EU's foreign affairs chief, Catherine Ashton, visited Tunisia Monday and released a statement outlining an aid package for the country and the EU's short-term and long-term engagement there -- including talks with the European Investment Bank to raise €1 billion for Tunisia this year -- but avoided any discussion of immigration.

German policy makers argued this week about what to do with the refugees and how many of them Germany should take in. Speaking before reporters on Monday, German Chancellor Angela Merkel said: "Naturally, not all people in Tunisia who do not want to stay there can come to Europe… Our goal is to solve the problems in the home country to give the people there prospects and give them a chance to live in their own home country."

Alexander Alvaro, a member of the European Parliament for Merkel's junior coalition partner, the Free Democratic Party, said Germany should offer to take refugees and spoke of a "joint responsibility" of the Europeans.

Cem Özdemir, head of the opposition Greens party, said :"The North should not leave the South alone with this." A representative of the opposition Social Democrats (SPD) in the German parliament, or Bundestag, Sebastian Edathy, spoke of a need for a European quota system, in which recognized refugees would be distributed among the 27 EU countries based on a scale determined by the country's population and record of taking in refugees.

10 Bilder Photo Gallery: The Flood After the Revolution
Merkliste