When the euro was first launched on Jan. 1, 1999, there were hopes in Europe that it might soon rival the US dollar as the world's premier reserve currency. And initially, it seemed that dream was not unrealistic, as countries around the world began filling their coffers with the European common currency.

Now it looks as though that trend is beginning to reverse, though. Following years of crisis, developing countries are beginning to look elsewhere for their reserve currency needs -- and have spent the last year and a half shedding euros.

That is the message to be gleaned from the latest installment of the regular International Monetary Fund report on currency reserves held by countries around the world. According to the report, developing economies shed some $45 billion worth of euros in 2012 and have sold close to $90 billion worth of euros since the second quarter of 2011.

The numbers seem to indicate that the ongoing euro crisis, fueled by high sovereign debt loads in several countries belonging to the common currency union, has eroded global confidence in the euro. During the same period, US dollar holdings among developing economies have continued to rise.

"It'll be the number two international currency but I wouldn't say there are any prospects of it challenging the dollar," Jeffrey Frankel, a professor of economics at the Kennedy School of Government at Harvard, told the Financial Times when asked about the report.

Lowest Level in a Decade

The IMF report indicates that the recent downturn in euro holdings marks a break following more than a decade of growth among developing nations. They now hold just a quarter of their foreign currency reserves in euros, a drop from 31 percent in 2009 and the lowest level in a decade, according to the Financial Times.

The euro's diminishing attraction as a reserve currency is almost certainly a function of the bloc's recent instability. Holdings in US dollars among developing nations likewise dropped in the third quarter of 2011 following the crisis over the debt ceiling and the subsequent Standard & Poor's downgrade of US debt, though the dollar quickly recovered.

Of particular concern for the euro zone is its stagnant economy, a situation that isn't likely to improve soon, with several countries struggling due to tight austerity programs. Furthermore, there is little appetite among northern European countries -- particularly in Germany -- for the introduction of expensive economic stimulus programs. That stance was underlined on Monday in an interview given by German Economy Minister Philipp Rösler to the German news agency DPA.

"Debt-financed stimulus programs don't make sense," he said. "What we need are structural reforms and responsible budgets." He added that: "I think we Germans have shown that it can work. You can have both with a successful belt-tightening program: solid budgets while making growth possible." 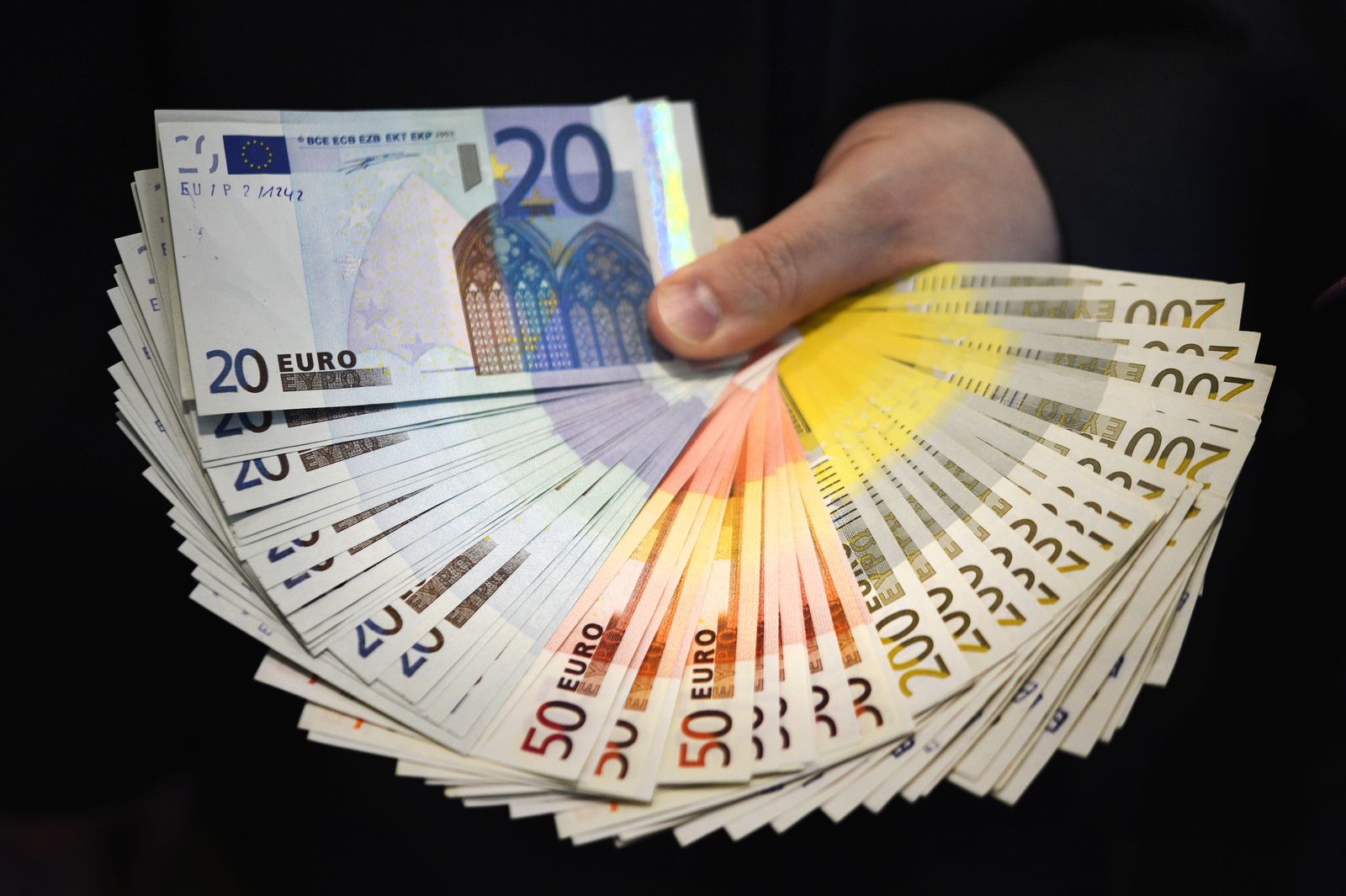 Developing countries are reducing their holdings of euros.